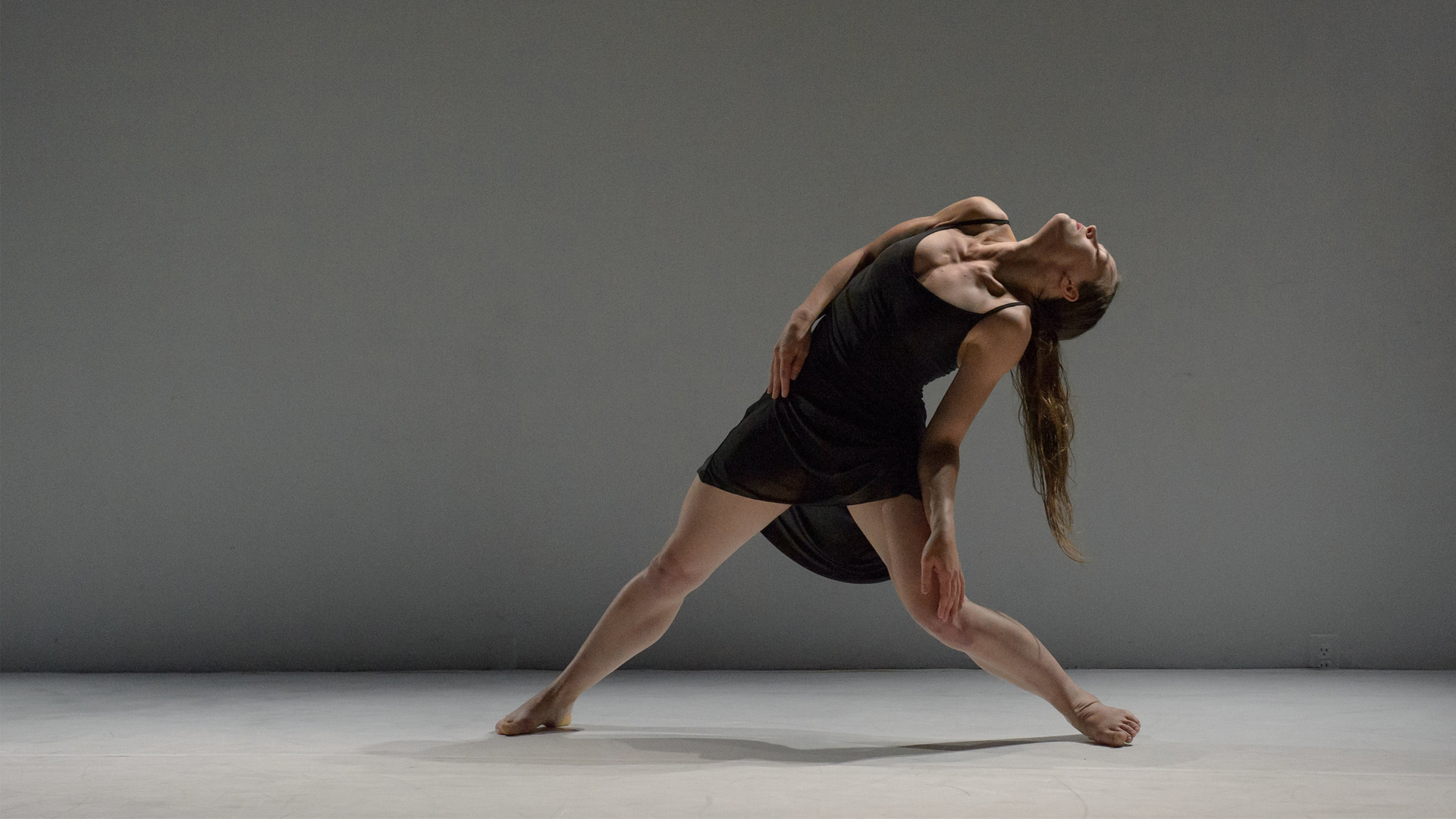 To purchase tickets for the film & dance, click here.

SFJFF is thrilled to present a rare and intimate performance between Bobbi Jene Smith, the subject of Bobbi Jene, and violinist Keir GoGwilt, in partnership with ODC Theater. This exclusive performance will present Smith's and GoGwilt virtuosity and passion at center stage for Festival attendees. Smith, a former member of the Batsheva Dance Company, is currently creating her own work and is living in NYC.

Please note: The performance and San Francisco screening of Bobbi Jene are not on the same day. Special event ticket required. Passes do not apply.

Bobbi Jene Smith was born in Centerville, Iowa. From 2005-2014 she was a member of the Batsheva Dance Company under the artistic direction of Ohad Naharin. She is an alumnus of the Juilliard School, North Carolina School of the Arts, and the Royal Winnipeg Ballet School.  Her choreography and solo work has been presented by The Batsheva Dance Company, The Israel Museum, Luminato Festival, The Wild Project, Machol Shalem, Sacramento Ballet, The CCA, The San Francisco Conservatory of Dance, NYU, and The Juilliard School. Bobbi is the subject of the documentary directed by Elvira Lind which will premiere in 2017. Her film and video work include, "Annihilation" directed by Alex Garland, "MA" directed by Celia Rowlson-Hall, and "Yossi" directed by Eytan Fox. Bobbi is a certified GAGA teacher and has taught Ohad Naharin's repertory in schools and universities around the world. In 2015, Smith relocated to New York City, NY.

Keir GoGwilt was born in Edinburgh, Scotland, he has performed as a soloist with the Chinese National Symphony, the Orquesta Filarmonica de Santiago, the Bowdoin International Music Festival Orchestra, the Manhattan School of Music Chamber Sinfonia, members of A Far Cry, and has stepped in to workshop a new violin concerto by Anna Clyne with the Chicago Civic Orchestra. As a recitalist and chamber musician he has played at festivals including the Luminato Festival, the Spoleto Festival in Italy, Rockport Chamber Music, Yellow Barn, and Taos. He is also active as a poet, scholar, and improviser. GoGwilt has worked closely with a number of composers including Roger Reynolds, Tan Dun, Tobias Picker, and Matthew Aucoin. Graduating from Harvard University with high honors in 2013, GoGwilt was awarded the Louis Sudler Prize in the Arts.

Presented in partnership with