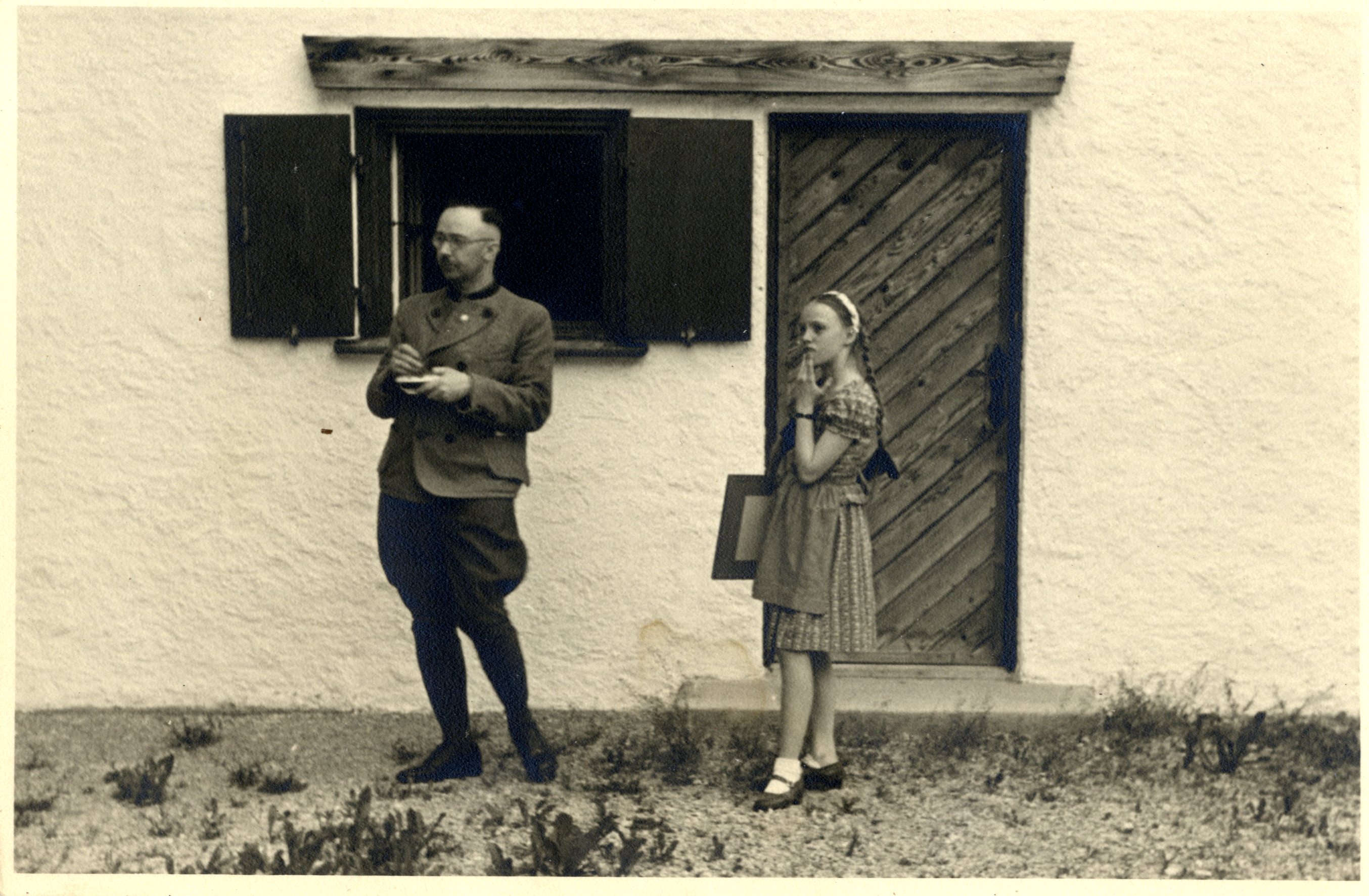 A recently discovered cache of hundreds of personal letters, diaries and photos belonging to the Nazi Gestapo chief, Heinrich Himmler, seem to reveal a thoughtful, loving husband and devoted father to his daughter. The documents first found in the Himmler family house in 1945 were hidden in Tel Aviv for decades and sold to the father of this Israeli documentary filmmaker, Vanessa Lapa. Through readings of Himmler's and his family's most personal writings and rarely seen restored film footage from key German archives, Lapa has fashioned a fascinating case study: a portrait of the man responsible for some of the worst atrocities of World War II, who thought of himself in heroic terms.