BACK BY POPULAR DEMAND! (WinterFest 2020)

Having survived the camps, 42-year old Aldo lives a solitary life as a doctor in Budapest. 16-year old Klara lives reluctantly with her great-aunt, holding on to hope that her father and mother will return. She meets Aldo, and soon the two of them find something in each other that has long been absent in their lives. As they grow closer and closer, the joy in both of their lives slowly returns. But as the Soviet Empire rises to power in Hungary, their pure and loving father- daughter relationship is misunderstood and frowned upon. A lyrical story of the healing power of love in the midst of conflict, loss and trauma, Those Who Remained reveals the healing process of Holocaust survivors through the eyes of a young girl in post-World War II Hungary. This beautiful, poetic, and nuanced film had its US premiere at the Telluride Film Festival and was shortlisted for Best International Feature for the 2020 Academy Awards.

The film will be followed by a virtual, pre-recorded conversation with filmmaker Barnabás Tóth and JFI Programmer, Joshua Moore at 1:05pm on Sunday July 19th.

This digital screening is presented free of charge, courtesy of JFI. Reserve your space now by booking a ticket. A link to watch will be sent to you prior to the start date. Viewing will be enabled between Thursday, July 16 12:01am – Sunday, July 19, 11:59pm. The film will be followed by a virtual Q&A.

This film is available for viewing from within the Greater Bay Area only.* 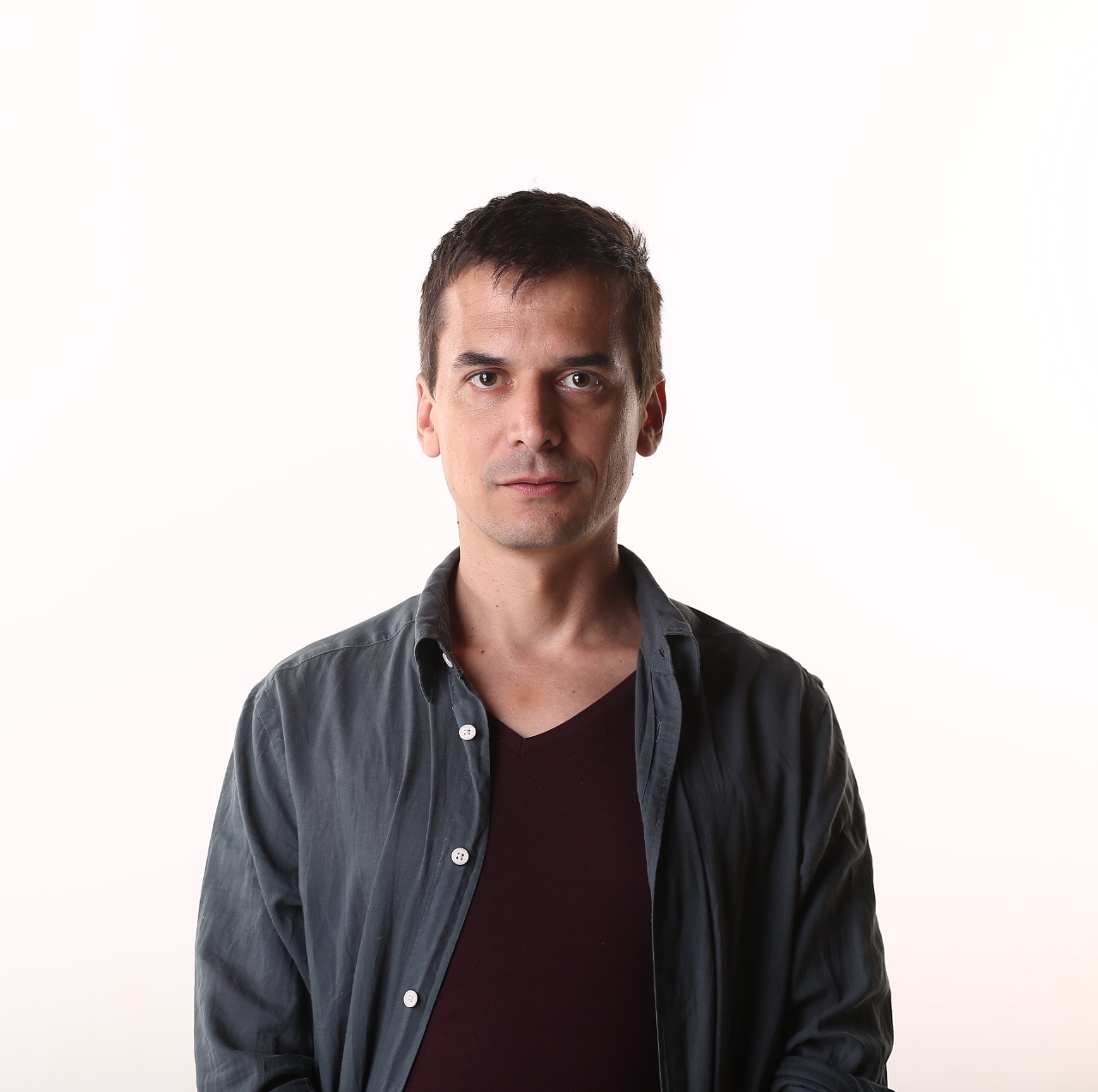 BARNABÁS TÓTH – Writer/Director Born 1977 in Strasbourg, Barnabas Toth studied at the Film and Television Academy of Budapest. He wrote and directed two feature films, “Camembert Rose” (Rózsaszín sajt) in 2009 and “Those Who Remained” (Akik maradtak) in 2019. His recent short film "Chuchotage" (Susotázs) (2018) was selected to the shortlist by the Academy of Motion Picture Arts and Sciences for the 2019 Academy Awards. It won 23 awards at 62 different film festivals. His short film "My Guide" (Újratervezés) (2013) has been viewed over 1.8 million times on Vimeo, making it one of the most successful short films ever made in Hungary. As a director, he directed episodes of “Született lúzer” for HBO in 2007, of “Csalfa Karma” for Life Network in 2011 and of “A mi kis falunk” for RTL Klub in 2018.

MÓNIKA MÉCS – Producer. Born 1967 in Budapest, Mónika Mécs studied as a producer at the University of Theatre and Film Arts Budapest, after which she started working as a documentary film maker at BLACK BOX – the notorious independent documentary company which took part in every historical crisis behind the Iron Curtain during the 1980’s. In 2005 she founded M&M FILM with Ernő Mesterházy. The company’s first big hit was KONYEC / THE END in 2007 (directed by Gábor Rohonyi). Since then M&M Film produced the most successful mainstream movies in Hungary in the last 10 years, produced artistic short films such as THE BEAST (2011, Attila Till), and co-produced Szabolcs Hajdu’s BIBLIOTHÉQUE PASCAL in 2010. Meanwhile, Mónika Mécs started working with András Muhi at INFORG STUDIO, where she co-produced both indie short films (GRAVEDIGGER, 2010, dir.: Sándor Kardos) and feature films (MILKY WAY, 2007; WOMB, 2010 dir.: Bence Fliegauf). In 2010 Inforg and M&M Film made a fusion and became INFORG-M&M FILM. The new company’s first film was the Berlinale prized JUST THE WIND in 2012, dir.: Bence Fliegauf). Since then Inforg-M&M Film has several productions in development, one of the most important is GINGKO – in which Mónika Mécs has her first credit as a feature film director (co-director: Gábor Rohonyi). In 2017, her production of ldikóEnyedi’s ON BODY AND SOUL won the Berlinale Golden Bear and was nominated for the 2018 Academy Award for Best Foreign Language Film.