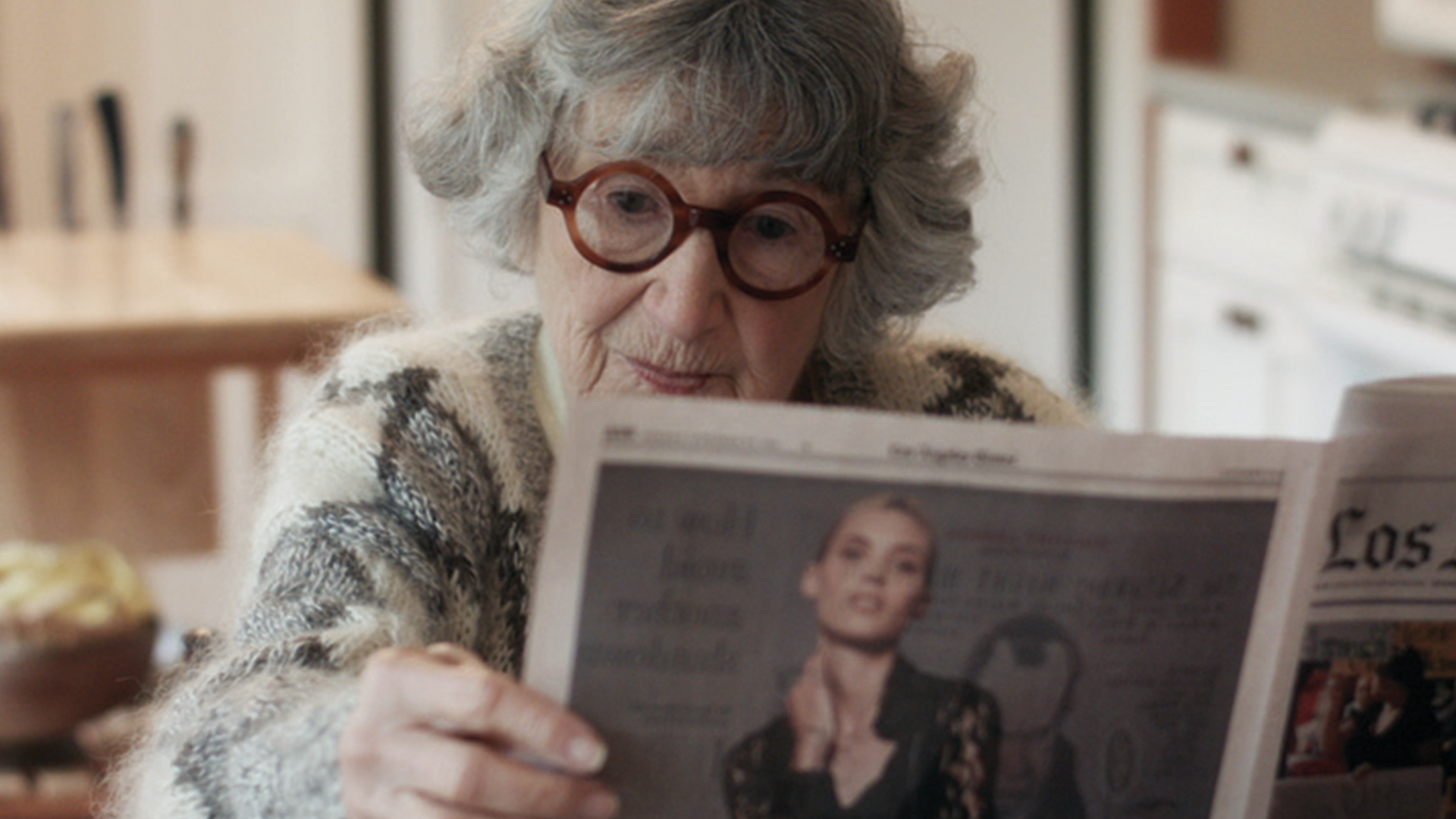 A Classy Broad documents the life of trailblazer Marcia Nasatir who helped break through Hollywood’s glass ceiling. As the first woman to serve as a studio vice president of production at United Artists, Nasatir helped bring to the screen such blockbuster films as Rocky, Carrie, Coming Home and One Flew over the Cuckoo’s Nest. In addition to clips from films she helped produce, the documentary features interviews with Nasatir and many of her famous clients and colleagues, including John Dean, Glenn Close and Lawrence Kasdan, the writer/director of The Big Chill, which Nasatir executive produced. The film traces her life’s journey, which began in San Antonio, Texas, where her Jewish immigrant parents settled and where she first learned to love storytelling and movies. Her next stop was New York City, where she began as a secretary and rose to become one of the few female literary agents. She finally landed in Los Angeles where, in her 90s, she continues to work as an independent film producer. A Classy Broad shines a light on Nasatir’s humor, fearlessness and honesty and also provides a glimpse into her personal life with family and friends. Nasatir’s singular life and the tenacity she continues to use in order to create the life and art she loves is an inspiration for us all. —Michele Lynn