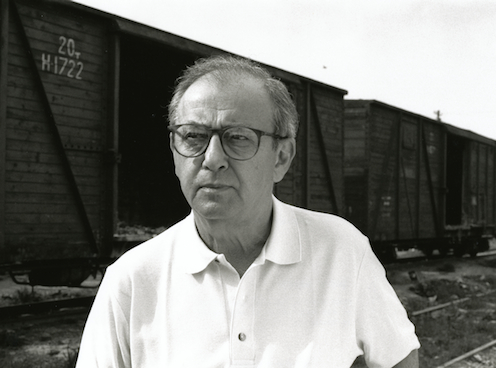 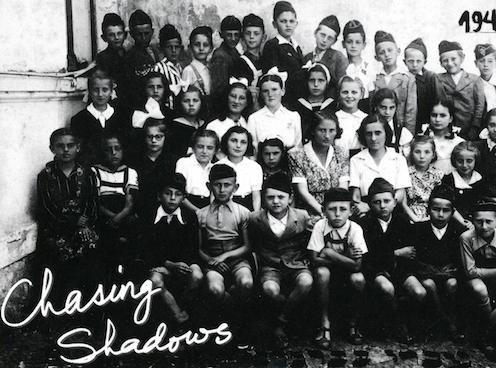 London Rabbi Hugo Gryn, a master storyteller, returns for the first time since 1945 to his hometown Berehovo, once part of Czechoslovakia but now part of the USSR. We follow him through his town, hear stories about uncles who played violin with gypsies and children who drank wine instead of water. We see remarkable archival footage - including a rare film of Jewish farmers by Roman Vishniac. CHASING SHADOWS builds a picture of an enchanted life beneath the Carpathian mountains, later destroyed when the Jews of Berehovo were sent to Auschwitz. The film is not, however, a lament, but a celebration of the beauty and intensity of Jewish life as it once was.

1993
&amp;quot;Boys From The Bronx&amp;quot;
10 minute film about two writers, Jerome Charyn and Frederic Tuten, which follows them back to their childhood haunts in the Bronx.
Panoptic/Gabriel Films for Channel 4 TV

1989/90
&amp;quot;The Star, The Castle &amp; The Butterfly&amp;quot;
30&amp;#39; history of the Jews of Prague. Written and presented by Hugo Gryn. See More Productions for Channel 4 TV