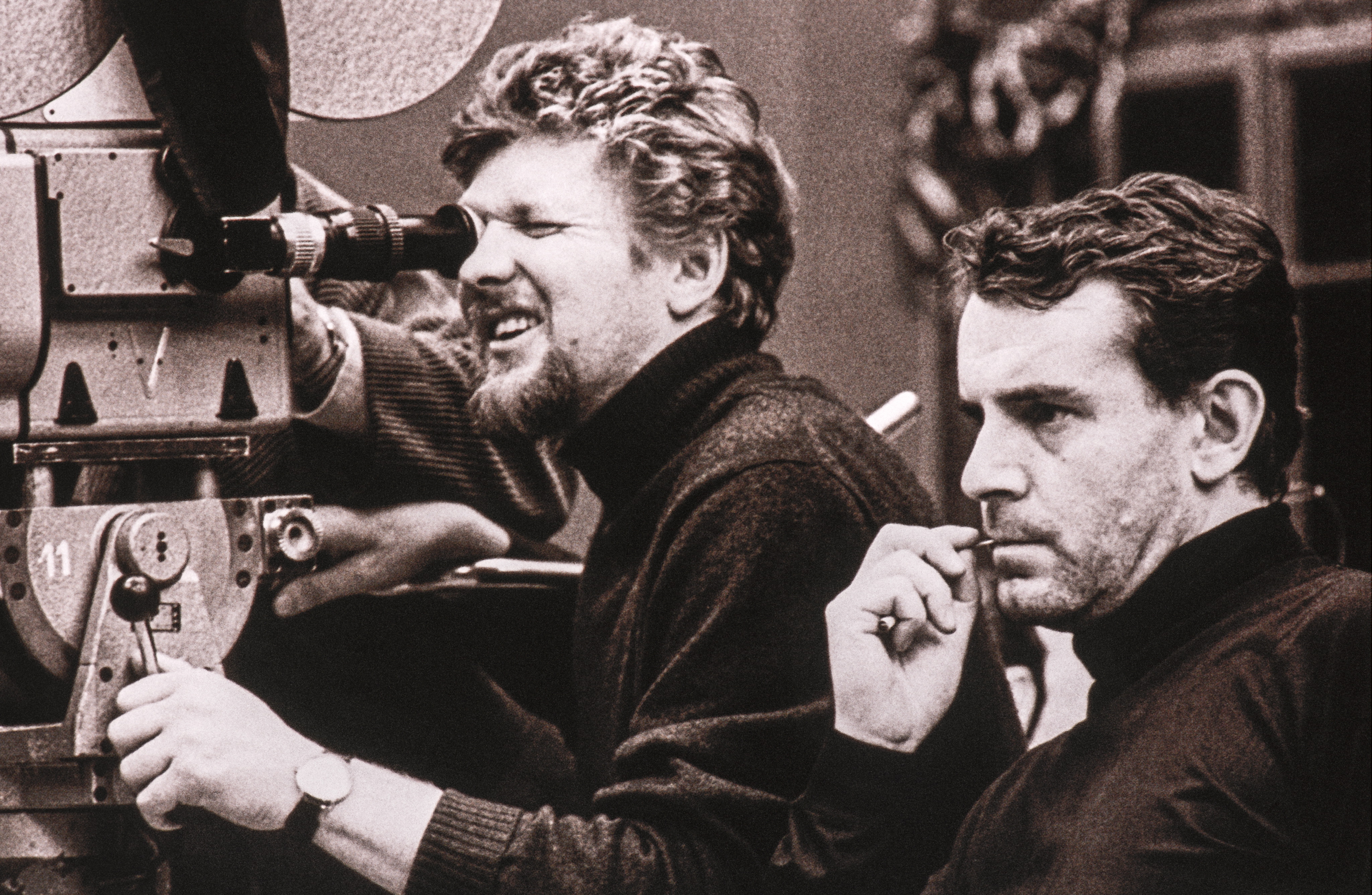 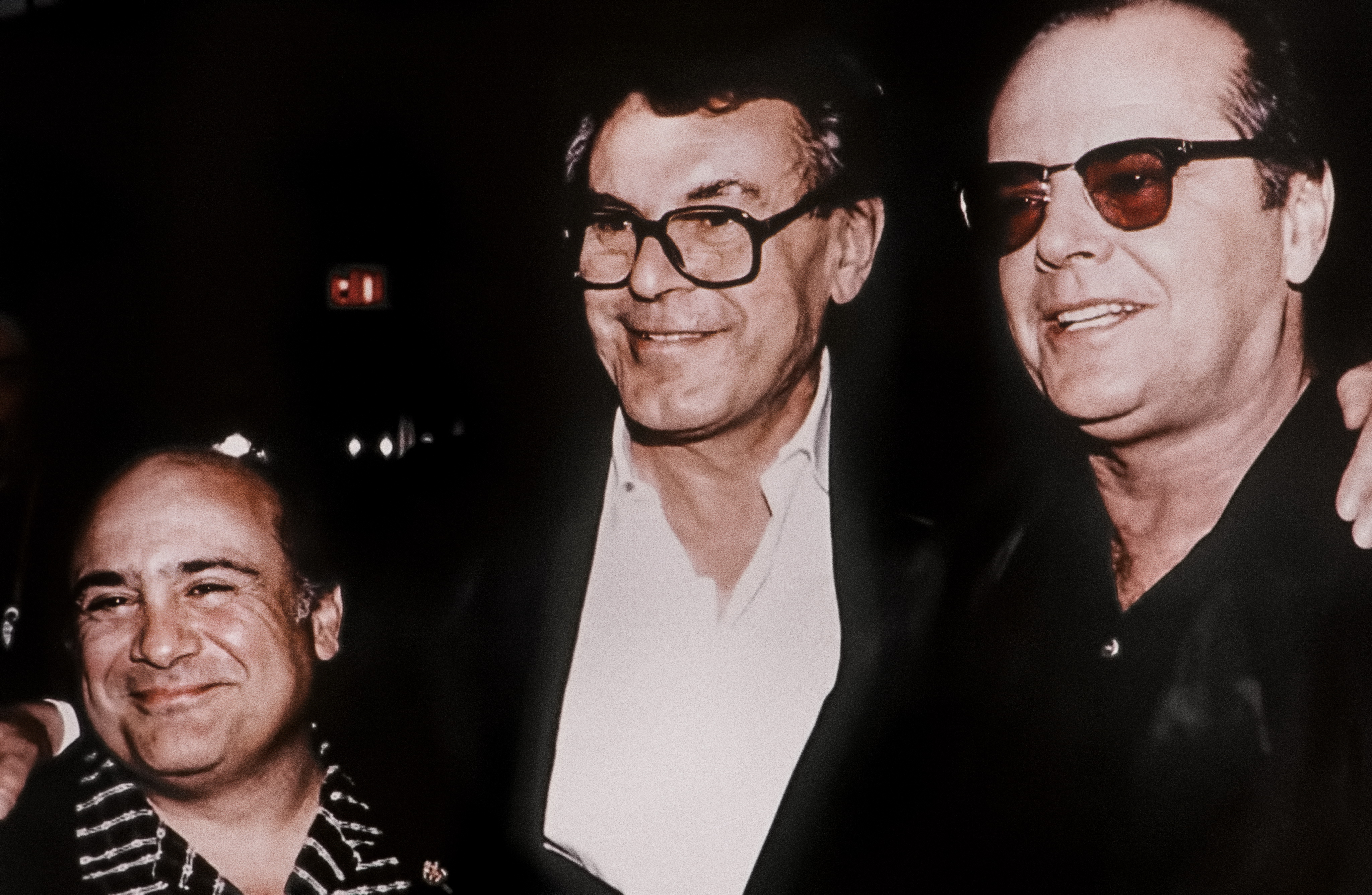 “I don‛t know what I‛ve discovered about myself. I‛ve discovered that I enjoy doing what I do, that I enjoy telling stories.” A powerhouse filmmaker decorated with Oscars for AMADEUS and ONE FLEW OVER THE CUCKOO'S NEST, Miloš Forman imbued the traits of a charismatic adventurer with the courage to question himself. Born in Czechoslovakia, his traumatic experience with the Nazi regime bestowed him with the theme of the conflict of an individual versus institutions which he kept successfully developing in his American films. At the same time, he never stopped searching for a place where he would feel free. This intimate documentary portrait outlines the journey of the most famous Czech filmmaker on which winds of fate blended with strokes of fortune, and personal searching led to self discovery. Featuring fantastic clips from Forman’s most memorable films, a collage of rare private archives, and autobiographical memories narrated by the filmmaker‛s son Petr Forman, FORMAN VS. FORMAN reveals the heart and soul of the man behind the camera.

Helena Třeštíková
Helena graduated in the documentary directing program at FAMU. Since 1974, she has made over 50 documentaries. She focuses mostly on human relationships and social issues, and specializes in time-lapse documentaries in which she follows her protagonists over an extended period of time. Helena is one of the most successful Czech documentarists. She won the main competition at the Karlovy Vary International Film Festival twice (1998 - Sladké století / The Sweet Century; 2015 - Mallory). In 2010, Helena‛s Katka won the Czech Lion and her René triumphed at the 2008 European Film Awards. Helena co-founded the Film & Sociology Foundation (Nadace film & sociologie, 1994) and the Man And Time Foundation (Nadace člověk a čas, 1994). In 2007, she shortly held the position of the Minister of Culture.

Jakub Hejna
In 2001, Jakub started his own film studio called Young-Film. He was the editor of many of Helena Třeštíková‛s successful documentaries (Strnadovi, Mallory, Katka, René) and edited also feature films (Fair Play, 2014, directed by Andrea Sedláčková; Dukla 61, 2018, directed by David Ondříček). He debuted as a director with the Divadlo Svoboda (Theatre Svoboda) documentary about his grandfather, stage designer Josef Svoboda. With Helena Třeštíková, he co-directed the Zkáza krásou (Doomed Beauty, 2016) documentary about the life of actress Lída Baarová.

NOTE: This film is available throughout WinterFest. The suggested viewing time is Thursday, February 25, 4:00pm. Not Geoblocked.