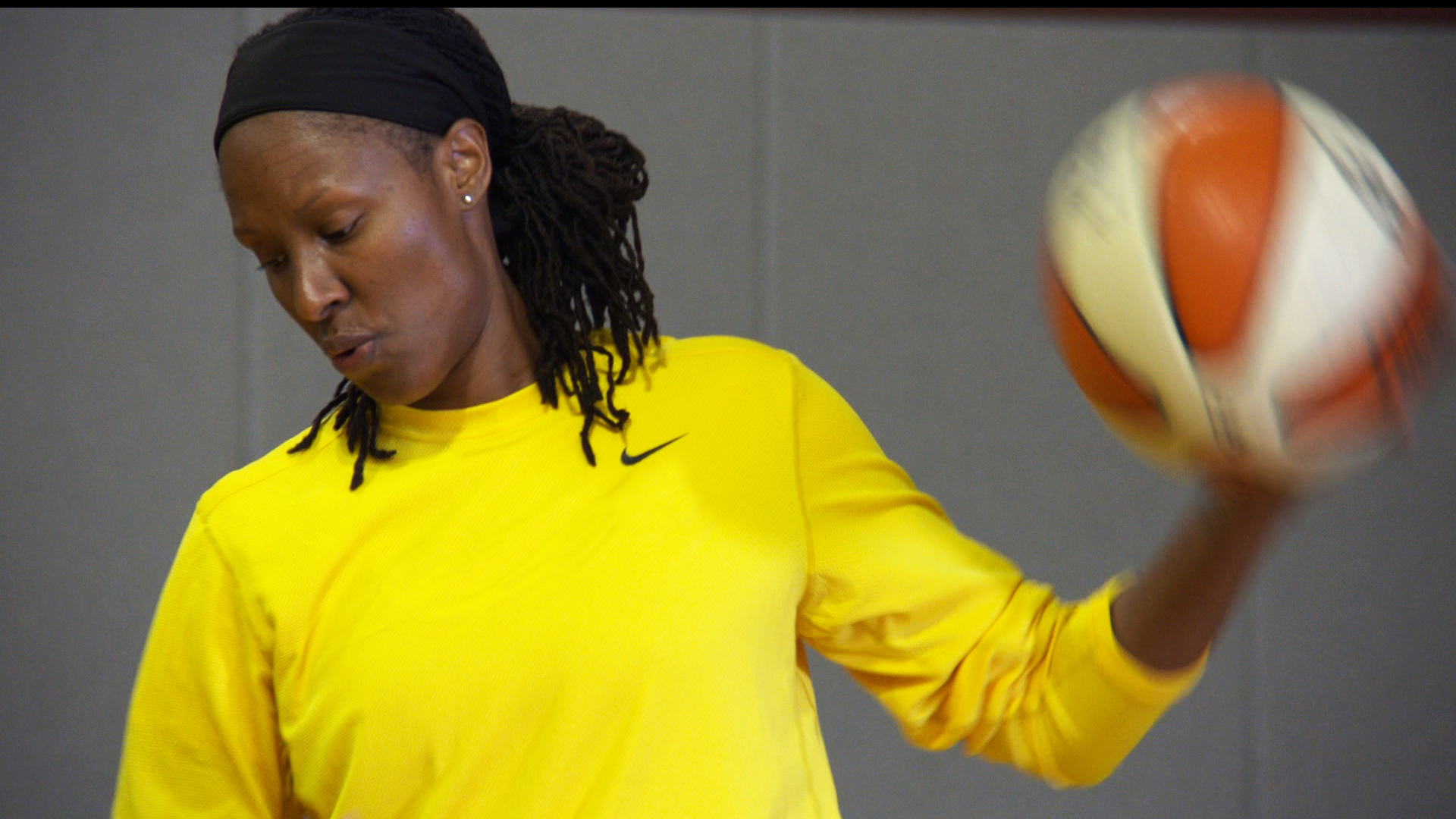 This film is avialable for streaming through KANOPY

WNBA star Chamique Holdsclaw has always defied expectations. In her youth she seemed destined for trouble, having been born to an alcoholic mother and schizophrenic father and raised by her grandmother in the Astoria projects in Queens, New York. But she worked out her frustrations on the basketball court and grew up to become a key figure in women’s basketball, revered by some as “the female Michael Jordan.” At the University of Tennessee, under the wing of legendary coach Pat Summitt, she led the Lady Vols to three consecutive national championships, the first three-peat in NCAA women’s basketball history. When she was drafted into the WBNA, some sports writers implied she was good enough to play in the NBA. But at the professional level, her demons never allowed her to reach her full potential. After retirement, she was forced to confront a serious mental illness. Showing an exemplary bravery and forthrightness, she let filmmaker Rick Goldsmith record scenes of remarkable intimacy and struggle as she seeks redemption, not just by saving herself, but by reaching out to help young girls at risk. Even though Holdsclaw is not Jewish, her struggle and her subsequent advocacy around mental illness issues embody the Jewish concept of tikkun olam, repairing the world through one’s actions. —Emily Kaiser Thelin

Born and raised in Valley Stream, Long Island, I am the son of Kennedy / Stevenson liberal parents -- a pinkish-diaper baby, you might say, or a fellow-travelling toddler. I was brought up on Yiddish folk songs, the Weavers, Burl Ives and Nichols and May. I went to Hebrew school, got bar mitzvahed, didn't believe in god, and went to synagogue reluctantly, when at all. In 1969 I enrolled at Brown University, transferred down the hill to the Rhode Island School of Design (Riz-dee), where I studied furniture design, architecture and got my first taste of filmmaking (super-8 silent). I also protested the Vietnam War, canvassed the neighborhoods, and finally dropped out, deciding that I'd been going to school since I was 5 but was drawn to Mark Twain's philosphy : "I never let my schooling get in the way of my education." After gigs as a coffee-house blues and folksinger, psychiatric aide, Berkeley Free Clinic counselor and administrator, and prisoner rights advocate, I took a course in the basics of 16mm filmmaking and never looked back. At the first Jewish Film Festival in 1981, (I'd been living in the decidedly goyish Bay Area since 1975) suddenly had the feeling I was at a family reunion, listening to other audience members debate, argue and expound on the fascinating array of films shown at the festival. My Jewish heritage began to resurface. Unbeknownst to me until at least mid-way through the 7-year production of TELL THE TRUTH AND RUN, the making of this film tapped into my somewhat dormant sense of Jewish identity. Seldes's moral outrage at social injustice and apathy, resonated with my own feelings about similar themes. The outrage, I ultimately recognized, was decidedly Jewish in nature -- not religious in the least, but certainly according to the teachings and traditions of my parents and forbears. It was through this film, I hoped, that I could put that outrage into a productive form, one that could maybe make some social and political impact. You judge.
Director(s)
Rick Goldsmith
Country(ies)
USA
Release Year
2015
Festival Year(s)
SFJFF 2015
Running Time
57