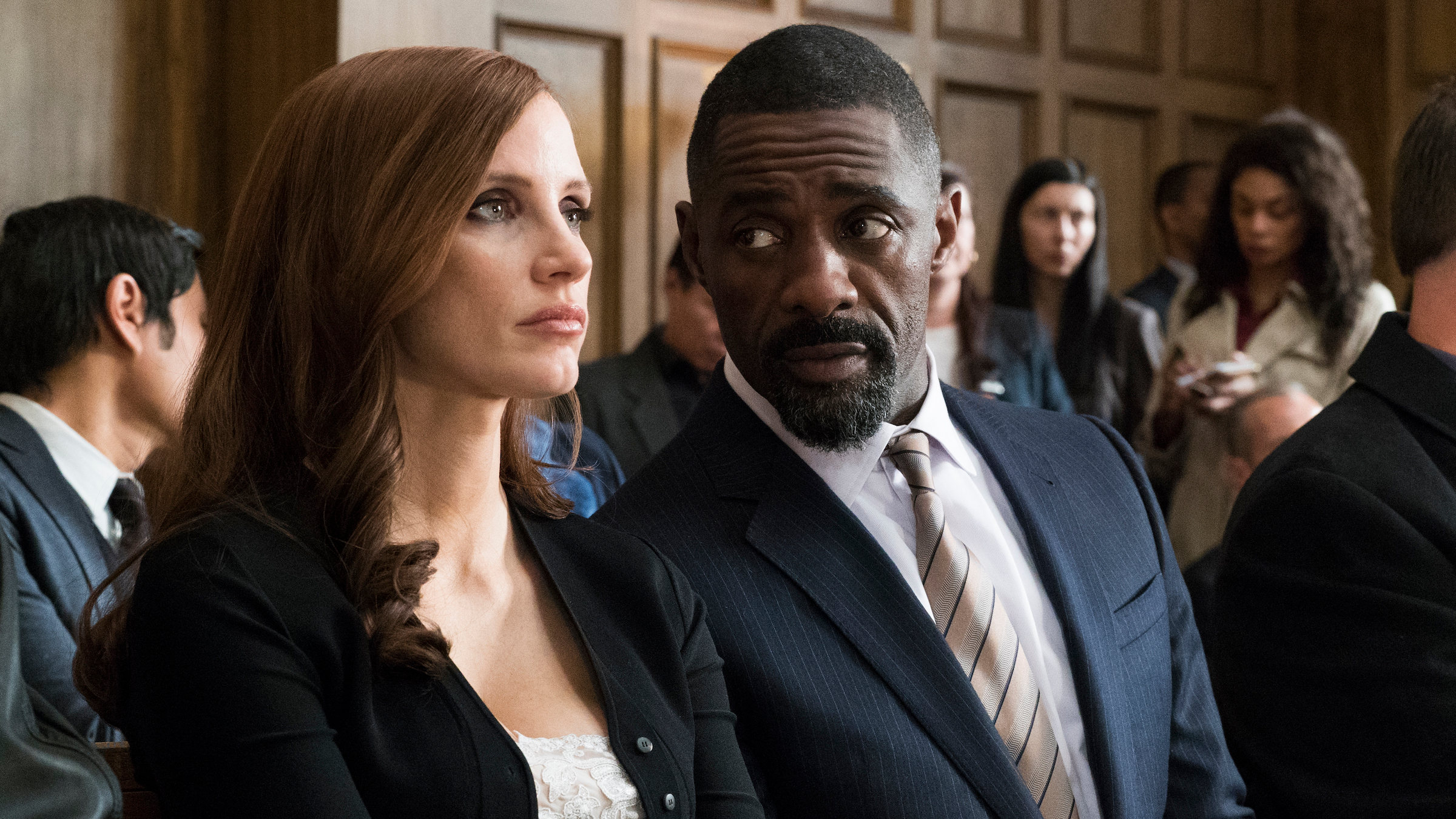 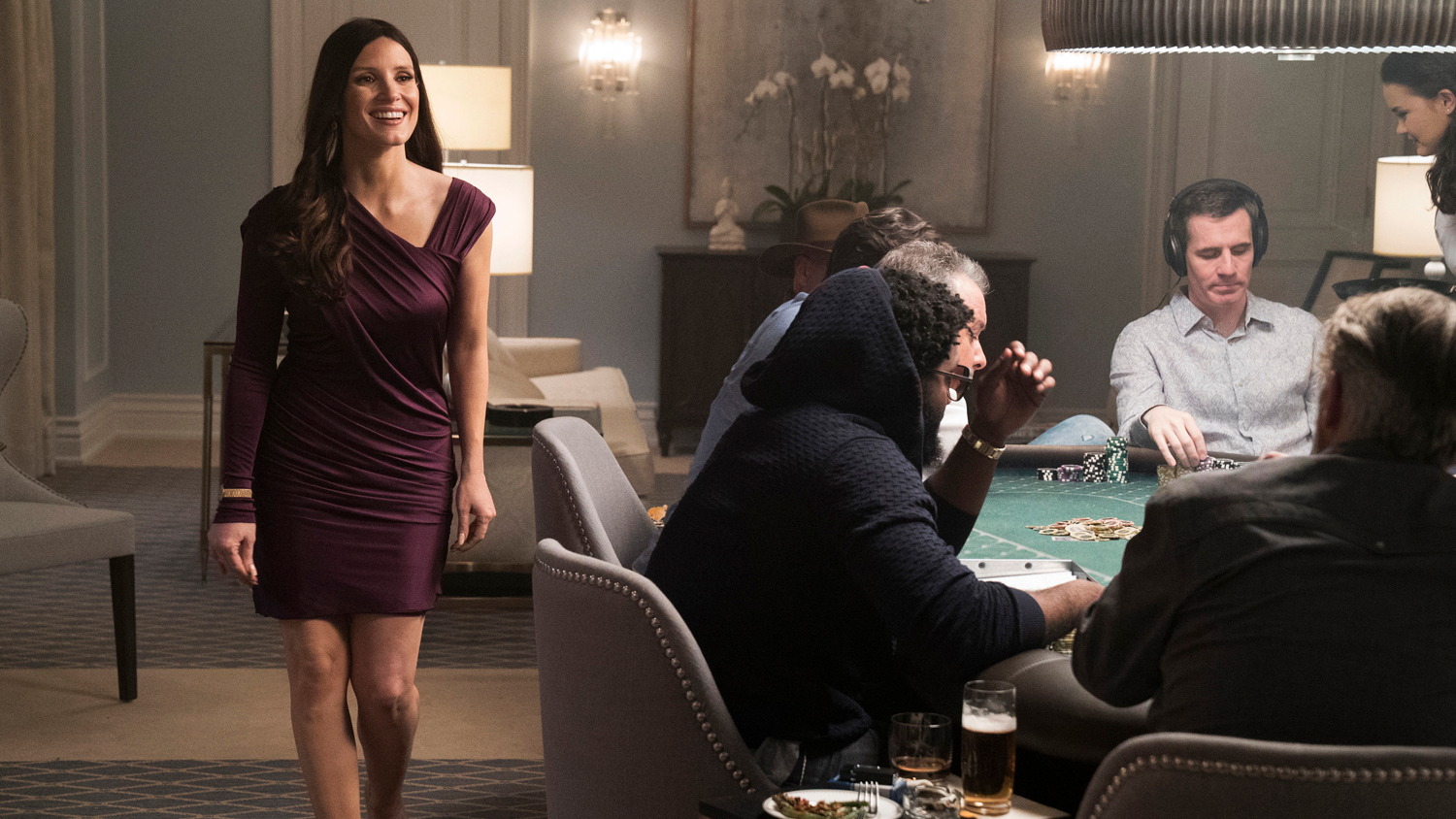 Jewish Film Institute exclusive sneak preview screening of Molly's Game. Aaron Sorkin's directorial debut stars Jessica Chastain and Idris Elba in the true story of Molly Bloom, proprietor of Hollywood's most exclusive high-stakes poker game for a decade before being shut down by the FBI.

Growing up in a family of overachievers, losing wasn't an option for childhood skiing prodigy Molly Bloom (Jessica Chastain). A spinal condition at 12 years old should have taken her off the slopes for life, but Molly was back skiing moguls in 18 months. After a freak accident at the US Olympic trials ends her career, she moves to Hollywood and tries something new: poker. Working as a personal assistant by day and a poker hostess by night, it's not long before Molly's talent and entrepreneurial spirit find her running her own game. Transformed into the "Princess of Poker," Molly's game, abounding with Hollywood A-listers and business tycoons, became the most exclusive, and discreet. But when Molly becomes the target of an FBI investigation, her former clients are nowhere to be found. With her lawyer Charlie Jaffey (Idris Elba) as her only ally, will she still support them?

In his directorial debut, award-winning film and television screenwriter Aaron Sorkin adapts Molly's own memoir for the big screen with all of the wit and dazzle we've come to expect from his work. Sorkin's bold and precise direction is the perfect match for his larger-than-life real-world heroine. Chastain brings it yet again as Molly Bloom. Poker gave Molly respect in what she believed was an inaccessible world. Molly's Game will give film audiences the Sorkin thrill ride we've all been waiting for. –Toronto International Film Festival

Aaron Sorkin was born in Manhattan. He is the creator of the acclaimed television drama The West Wing (99-06) and wrote the scripts for the feature films A Few Good Men (92), Charlie Wilson's War (07), The Social Network (10), Moneyball (11), and Steve Jobs (15). Molly's Game (17) is his directorial debut.