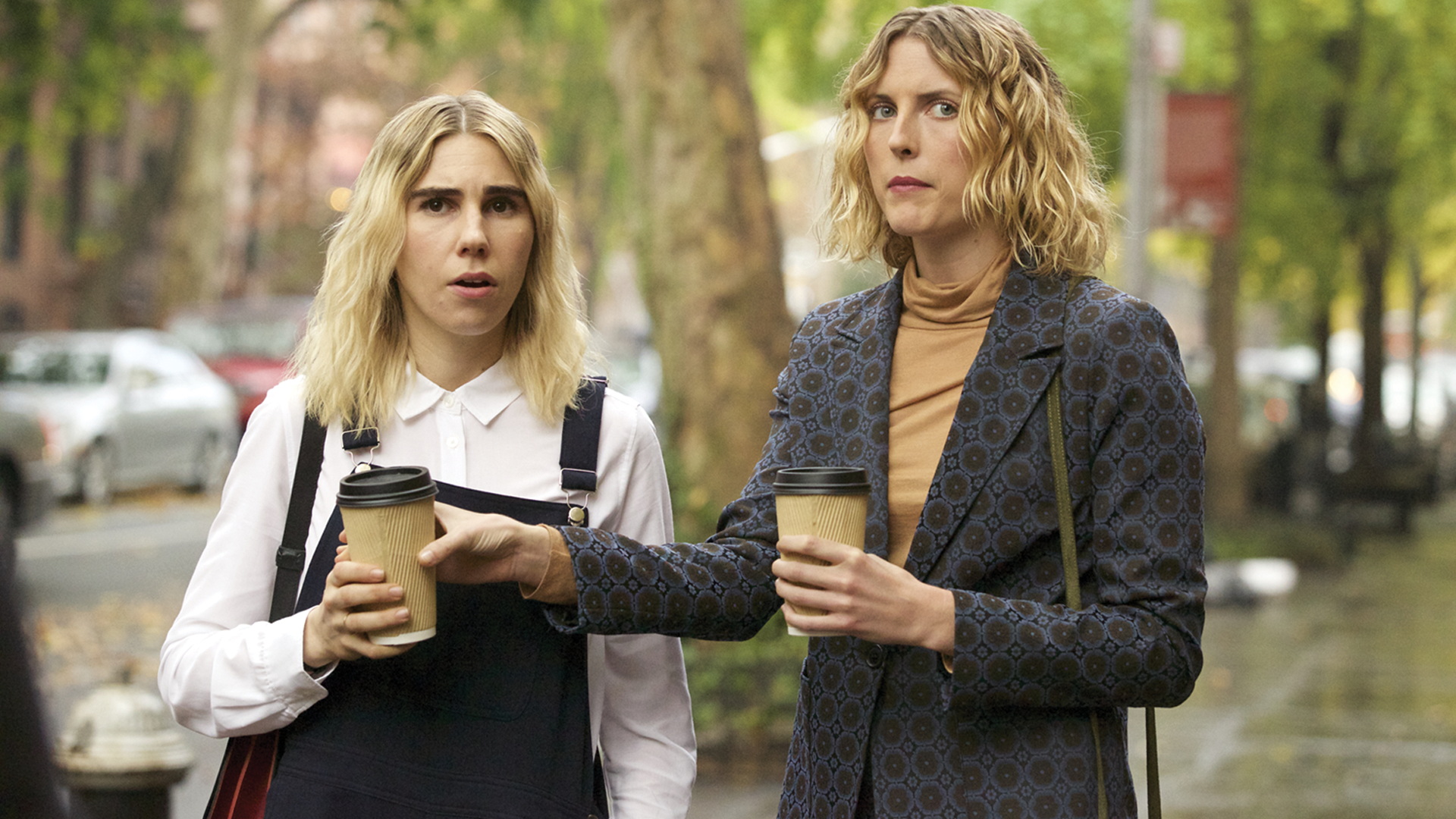 Zosia Mamet of GIRLS fame stars in this twenty-something romantic comedy that borrows the aesthetic and location of the popular HBO show. Mamet plays the awkwardly elegant Diana who has just returned to New York after three years in London trying to become a writer. She is looking for an apartment, not her ex-boyfriend, Ben (Matthew Shear). But she ends up finding both in an adorable brownstone where said ex happens to live in the apartment below hers. Suddenly, Diana faces agonizing questions: Can you really ever be friends with your ex? Can you ever really get over your ex? What if he was always a mensch and a loving partner? What if the woman he's with now is entirely humorless and drab? Perhaps most importantly, she wonders WTF she is supposed to do with her life and if following her dreams can actually be the most reasonable choice. Armed with her quirky, offbeat humor, she'll do some light stalking, moderate drinking and heavy soul-searching. With the help of friends young and old, Diana hopes to find the classic New York independence and stability so elusive for her generation. Sophie Brooks's first feature film is a millennial rumination on the classic romantic comedy while still passing the Bechdel Test as it asks what exactly love is and can it really last? –Maya Lekach

Following the Next Wave Spotlight screening of The Boy Downstairs, join us in the lounge on the Castro mezzanine for a reception with director Sohpie Brooks. Indulge in wine, beer and cocktails as we toast the ever-expanding frontiers of Jewish film.

Admission limited to Next Wave passholders