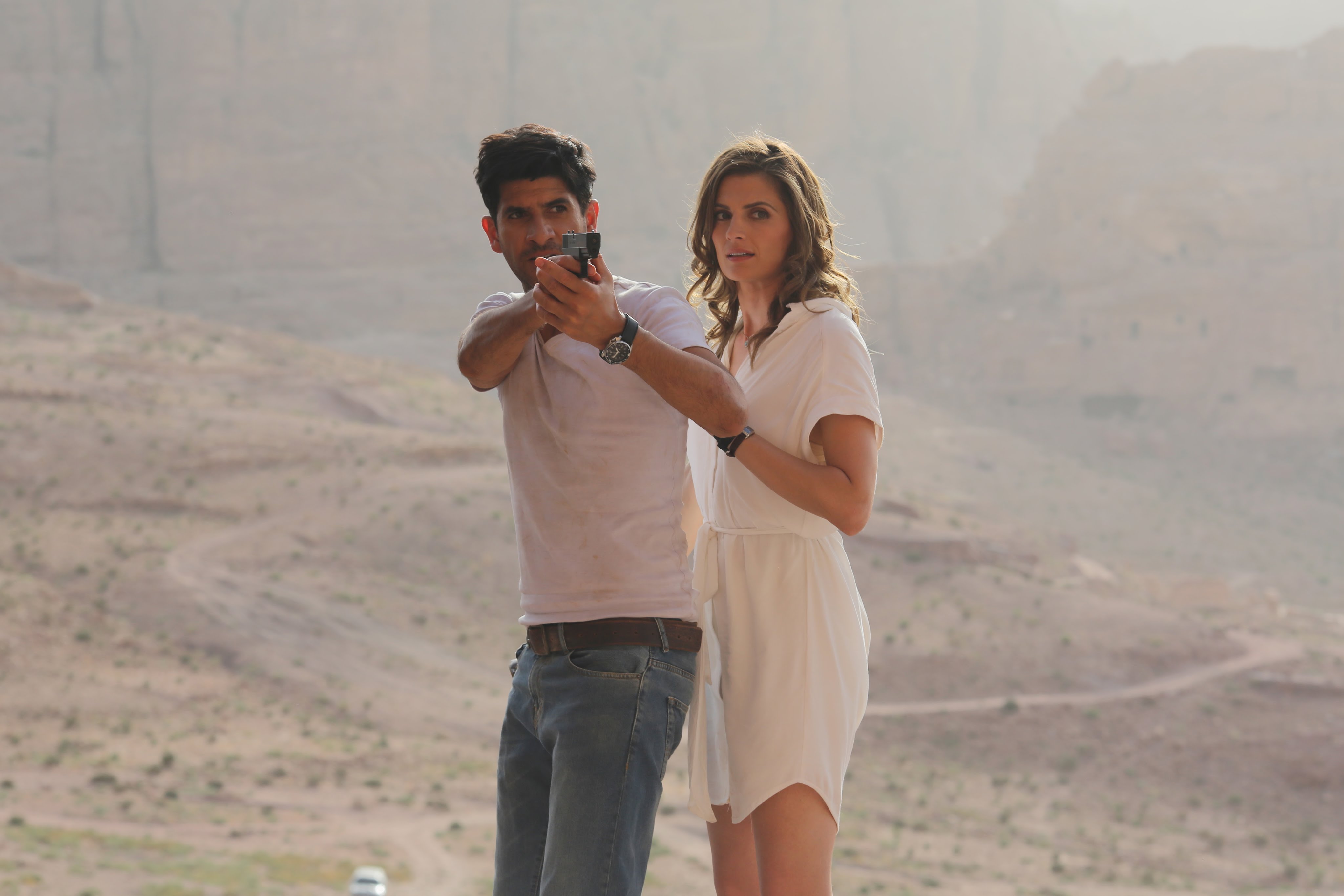 A Jewish doctor and a Muslim State Department employee unwittingly become involved in a mystery that could change the future of the world in The Rendezvous, a classic love story inspired by Sarah Isaias' popular novel, A New Song.

Rachel Rozman (Stana Katic), a Jewish doctor working in Los Angeles, is called to Jordan to identify the body of her brother David, an archeologist specializing in religious artifacts. When she realizes that David has been murdered, she joins forces with Jake Al-Shadi (Raza Jaffrey), an American Muslim working for the U.S. government, to find out what happened. They learn that David had discovered a previously undreamt-of artifact, now missing, that could contain the secret to the storied End of Days. Drawn into a world of violent religious fanatics called the Armageddonites, who are in desperate search of the missing antiquity, Rachel and Jake put aside their cultural differences to stop them and find themselves unexpectedly falling in love.