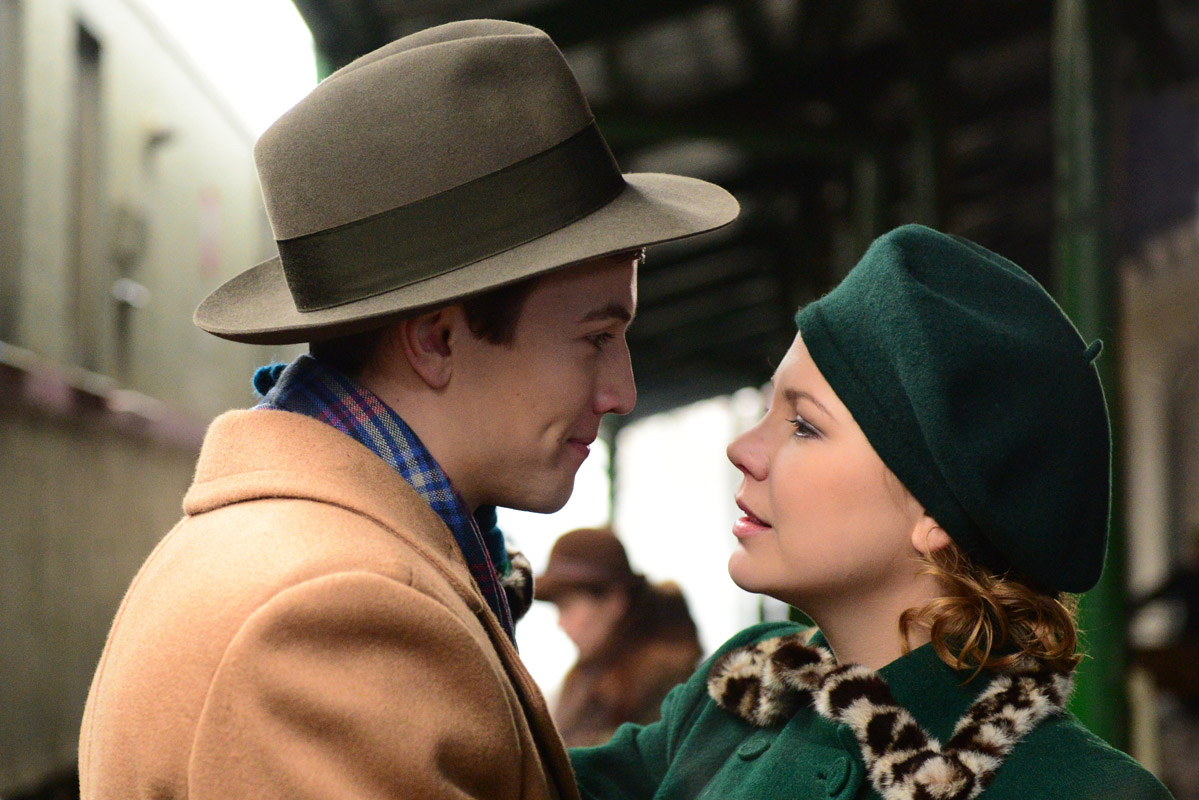 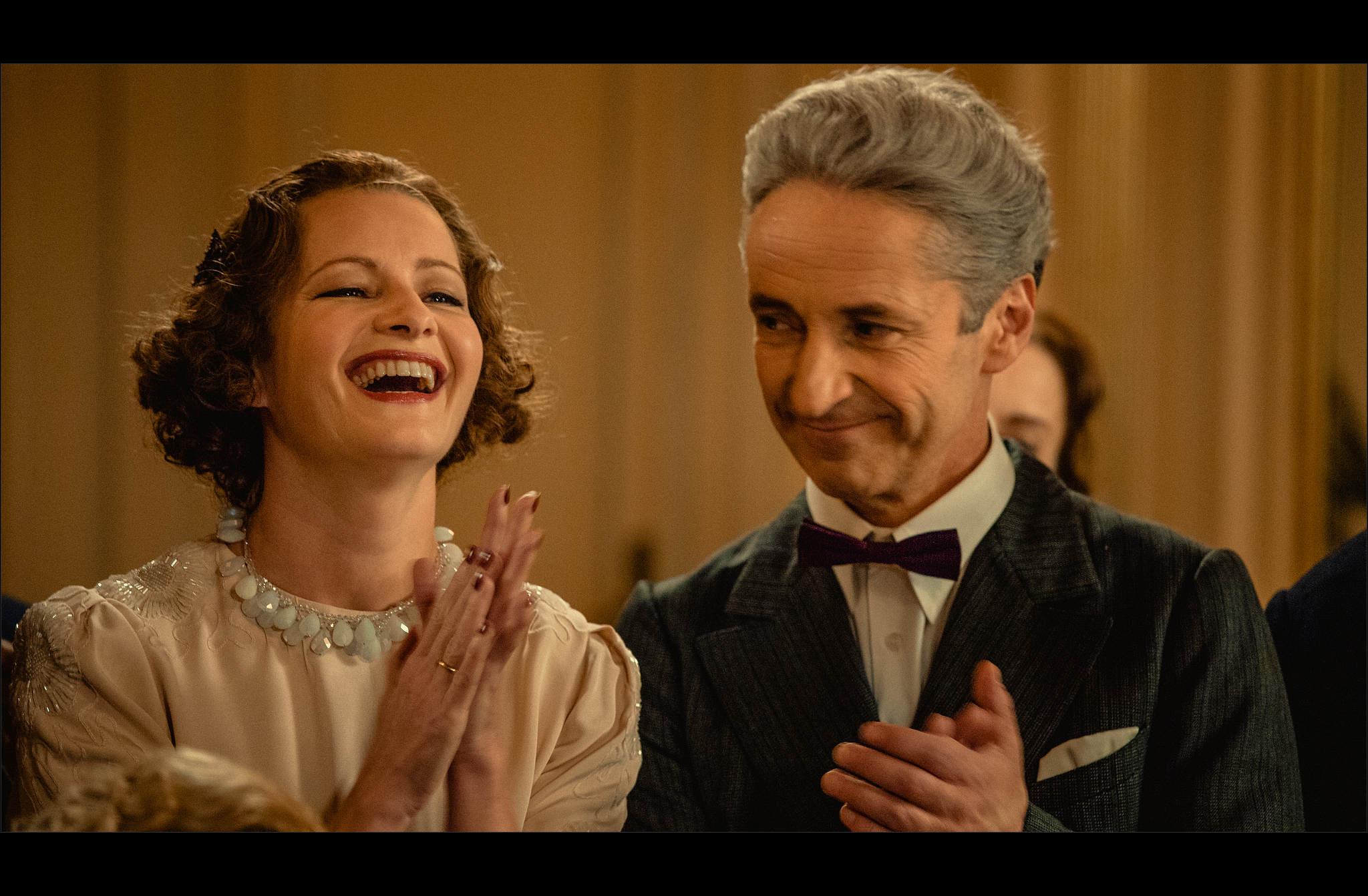 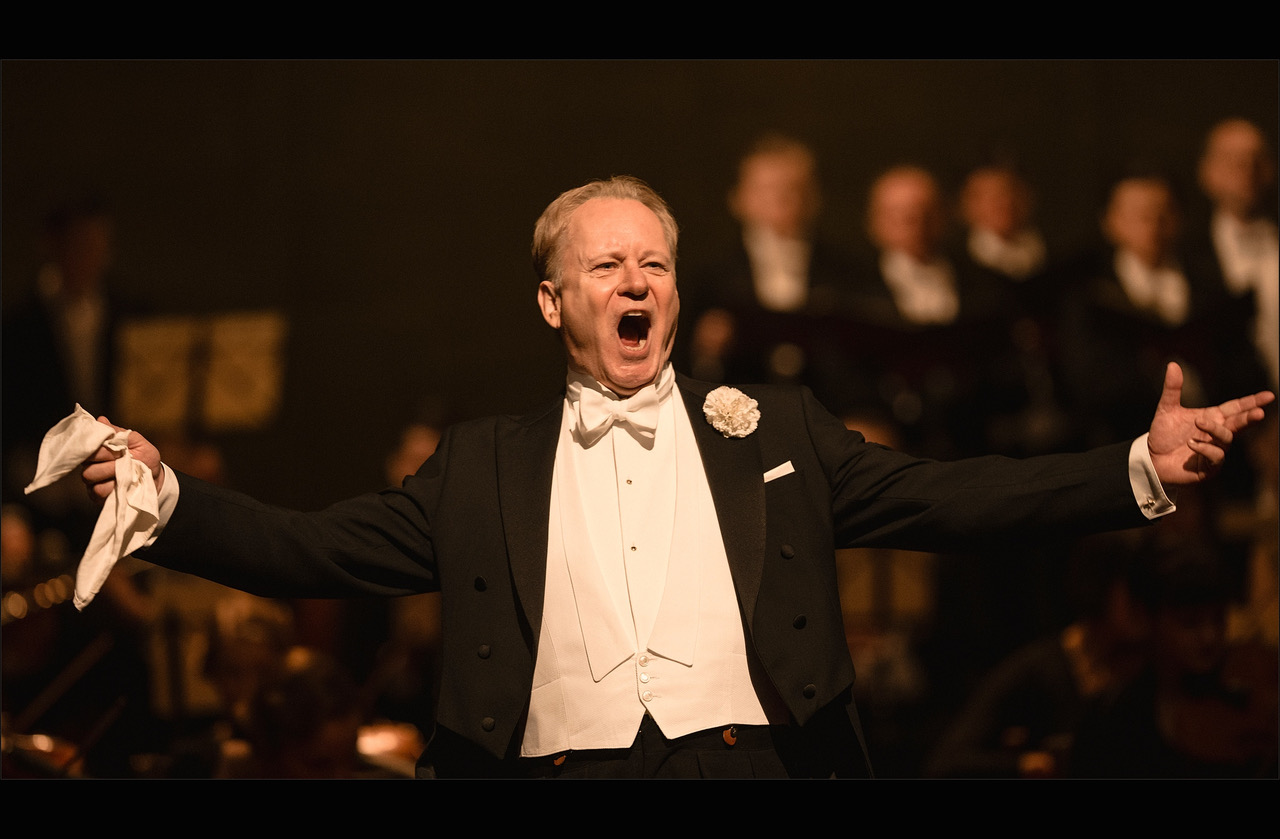 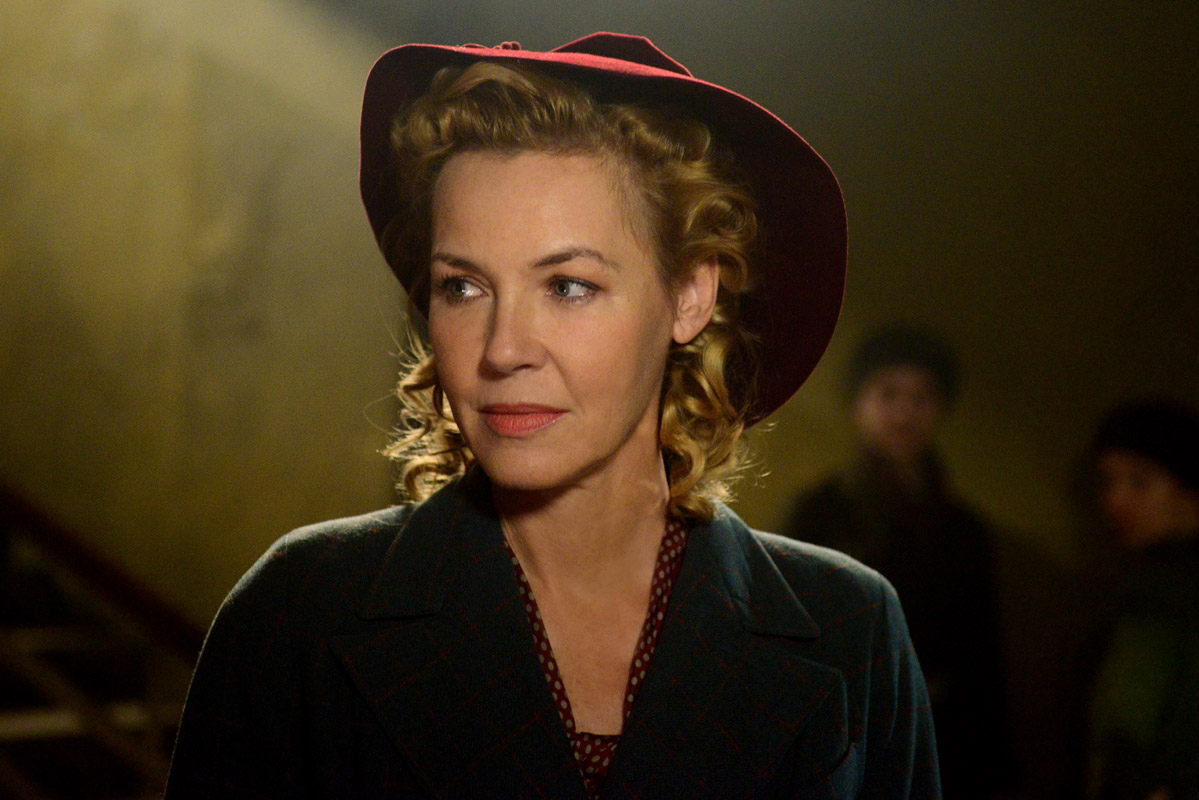 Is any love more tender than young love, or more agonizing when threatened by extinction
from outside forces? In 1939, ensnared by the tumult of World War II, two young lovers,
Robert, a Catholic opera singer and Rachel, a Jewish violin virtuoso, dream of one day
performing together at the legendary Carnegie Hall. When they’re torn apart by the German
invasion of Poland, Rachel goes into hiding with her family but is soon betrayed and sent to
Auschwitz. Robert vows to find her and free her, at any cost. His search leads him on a life-
threatening journey through the heart of Nazi Germany, to a reckoning that Rachel may be lost
to him forever. I’ll Find You, directed by Martha Coolidge (Valley Girl, Rambling Rose) and
produced by Fred Roos (The Godfather, Apocalypse Now) was inspired by the stories of Polish
musicians from the 1930s and 1940s. Filmed in historic areas of Poland, primarily the cities of
Krakow and Lodz, this epic story boasts an illustrious international cast headed by acclaimed
actors Stellan Skarsgård and Connie Nielsen.

As a woman member of the Directors Guild of America, Coolidge served continuously, Chaired Creative Rights, established the Artists Rights Foundation and in 2002, was elected President, the only woman to hold that office. Among other innovations at the guild she helped usher in changes toward women and minorities.

Born in New Haven, Connecticut in 1946, the director is the daughter of two Bauhaus Architects. She has a younger sister and three brothers, and is a cousin of the 30th president of USA, “silent Cal” Coolidge. She often accompanied her father to his building sights, to watch crews carry out his designs. She also participated in his hobby: making movies. Despite his sudden death when she was nine his interests in building, art and making movies impacted the rest of her life. At the Rhode Island School of Design she found her calling, “I loved art, but I found myself when I made movies. Nothing ever felt that right before. I knew I was a director.” She impetuously moved to New York,  and enrolled in film classes at the School of Visual Arts, and Columbia University. She met hundreds of independent filmmakers and then, chasing her dream, moved to Montreal to work in live and taped TV. She returned to attend New York University Tisch School of the Arts, for her Master of Fine Arts in film.

Coolidge came to Hollywood to be an AFI-Academy intern with Robert Wise on Audrey Rose. Francis Coppola brought her in to his newly formed Zoetrope Studios to direct Photoplay, a rock and roll love story with he and Fred Roos producing. But financial instability shut them down. Ever resourceful, Coolidge kept working on her own and broke through. Those relationships carried on though and Ms. Coolidge is ecstatic to finally make I’ll Find You with Fred Roos.

Martha Coolidge is also a tenured Professor of Directing at Chapman University, an avid horsewoman and is married to Production Designer James Spencer. They have one son. Coolidge has spoken at many events, festivals and universities on women in the industry, and has been published in Letters to the Editor by the New York Times.