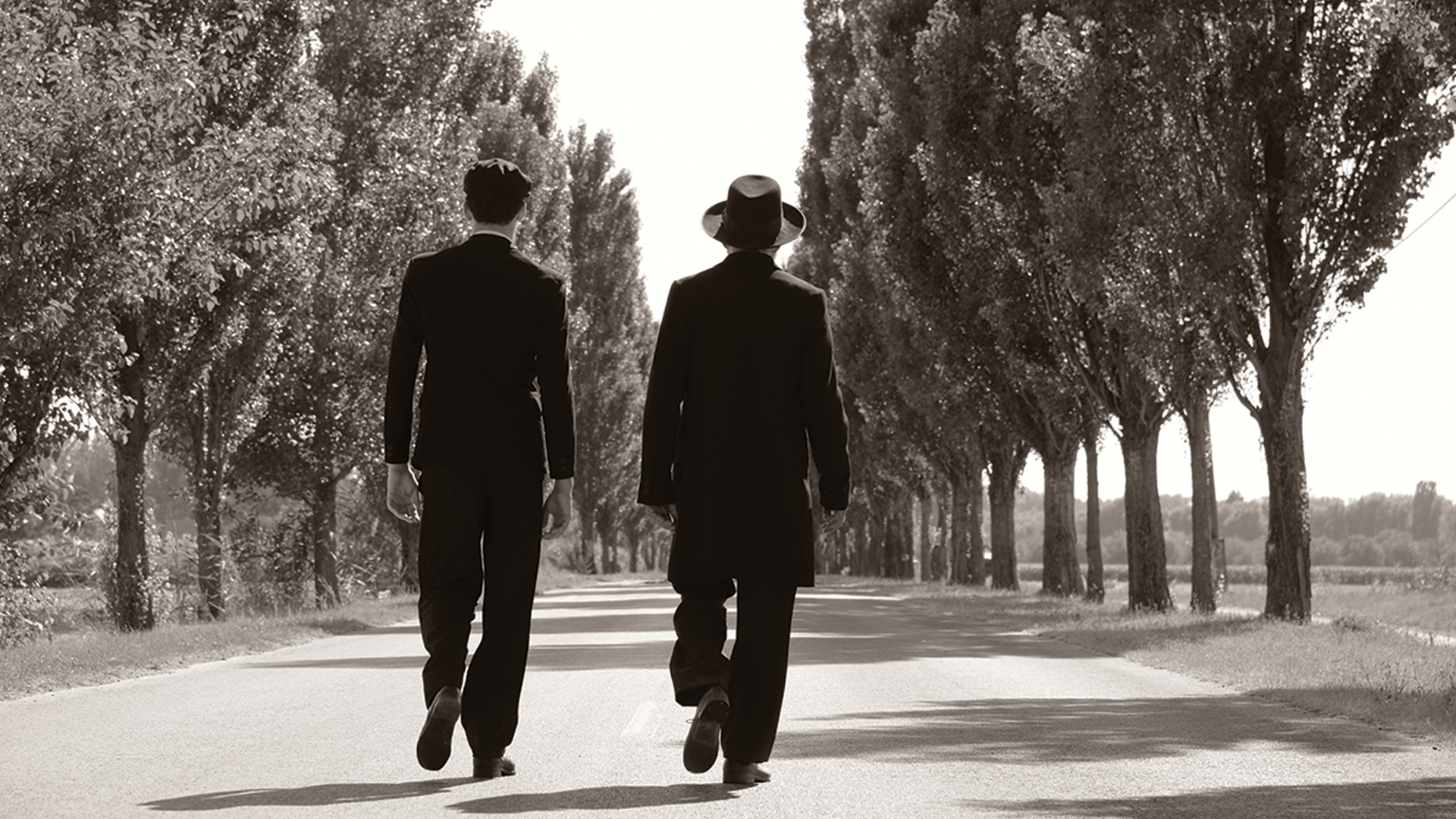 Powered by JustWatch Report a problem
Watch on Chaiflicks!

August, 1945. A remote Hungarian town prepares for the wedding of the village magistrate’s son. Meanwhile two Orthodox Jews arrive at the village train station with two coffin-shaped wooden crates, supposedly filled with soaps and perfumes. When the town gets wind of their arrival, rumors spread as to their intentions. Are these men going to set up shop? Is this a harbinger of the return of more Jews? Led by the boorish village magistrate, the townspeople fear that these strangers may be heirs of the village’s denounced and deported Jewish neighbors and have come to claim their family’s stolen property. Paranoia runs rampant, leading to tragic events and a potent, unexpected ending. While there have been many films about the Holocaust, there are few about its immediate aftermath when greed and material gain from the Jewish peoples’ demise was pervasive. Director Ferenc Török cleverly captures this often overlooked moment in history where one town’s actions become a metaphor for the moral decay of the whole country. Shot in elegant black and white with an eye for exquisite composition and a minimal evocative score, 1945 is a subtle and nuanced study in the collective guilt and enduring anti-Semitism of postwar Hungary. —Jay Rosenblatt