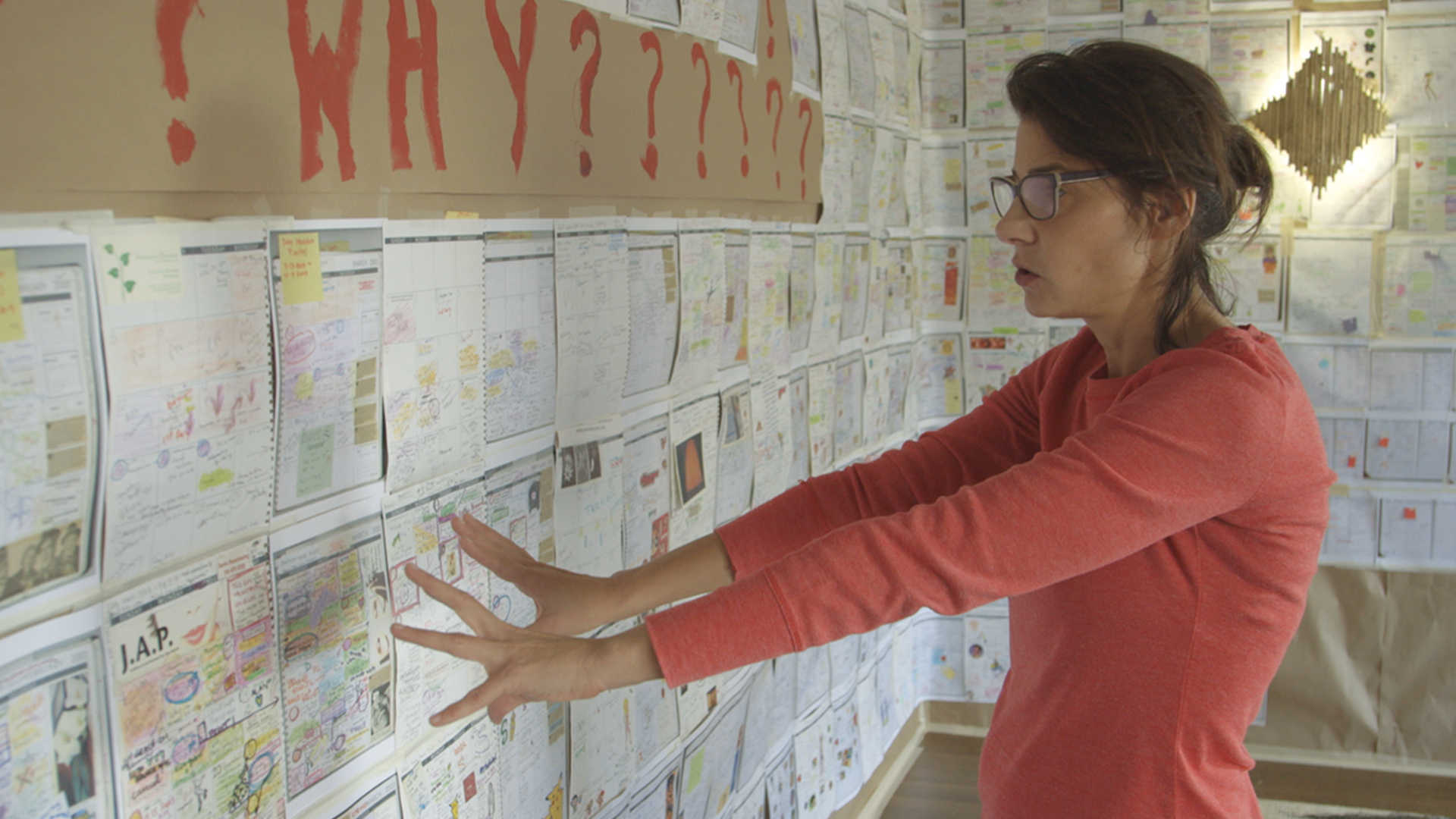 “I love my sister very much. She’s probably the most important person to me in the world.” These words serve as bookends to the heartfelt documentary 32 Pills: My Sister's Suicide, created by Hope Litoff about her late sister, gifted photographer Ruth Litoff. The film charts Hope’s excavation of the belongings that Ruth left behind and her journey of exploration to learn more about her older sister. Ruth was as lovely as the photos and works of art she created. While she was loved and talented, Ruth struggled with mental illness since childhood and made many attempts to end her life. Working like a detective, Hope investigates Ruth’s death and life by filming herself as she empties the contents of the storage locker containing her sister’s artwork, pills and the detritus from a creative and troubled life. The film captures the struggles of Hope—who had been sober for 15 years before this undertaking—as she wrestles with her role and responsibilities in her sister’s life as well as her own inner demons. The sisters’ love for one another burned brightly throughout Ruth’s life and continues as Hope figures out how to honor Ruth’s legacy. —Michele Lynn