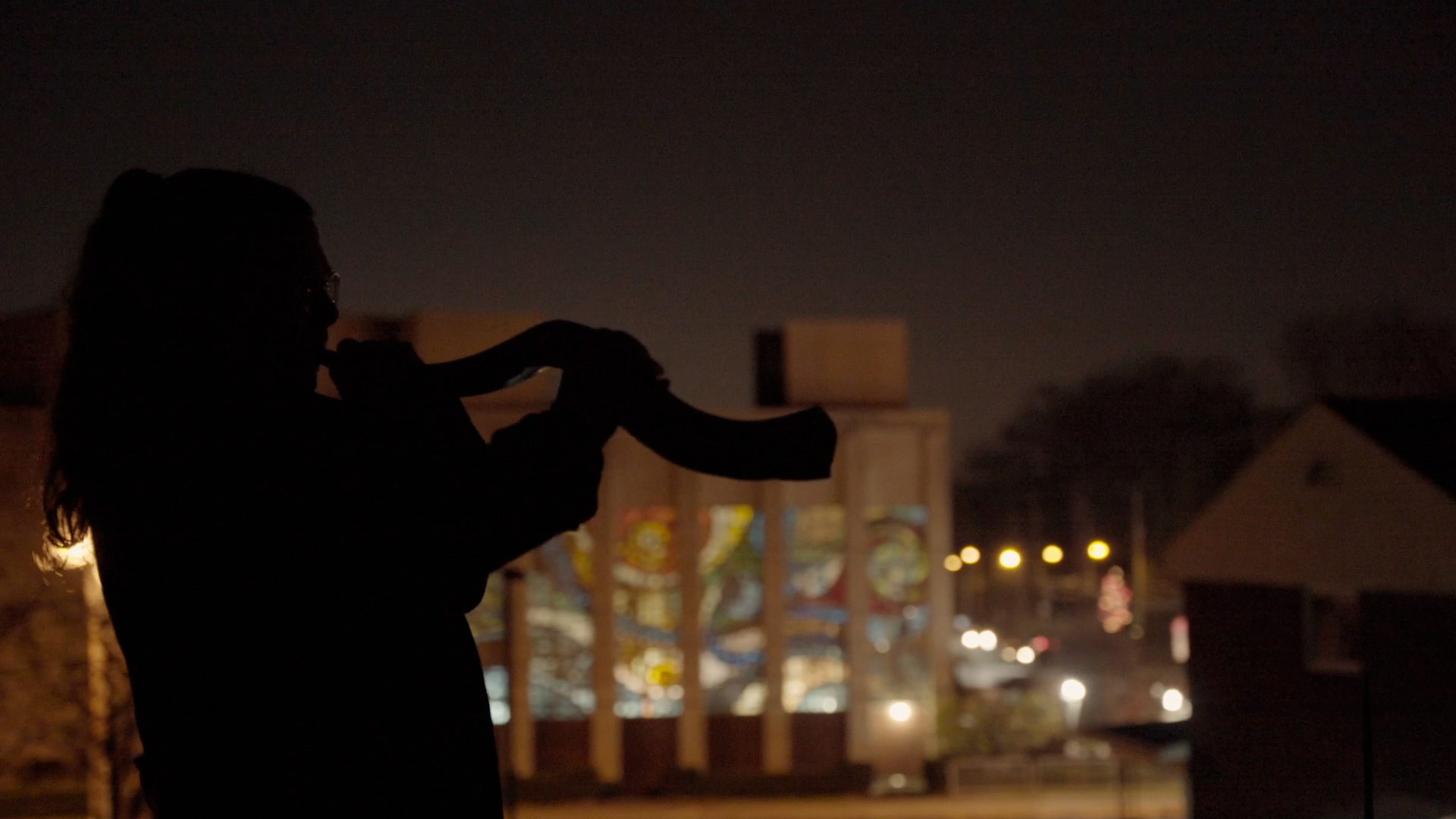 Pre-recorded Q&A with director Trish Adlesic and other guests

On October 27, 2018, a white supremacist opened fire on the Tree of Life Synagogue in Pittsburgh, Pennsylvania during Shabbat morning services. It would become the deadliest attack on the Jewish community in the United States, leaving eleven people dead and six others injured. For the first time, survivors, friends, and families remember the victims and recount their deeply personal stories of that harrowing, and heartbreaking day. Academy Award-nominated, Emmy Award-winning director Trish Adlesic confronts the current political climate which engenders such hate-based violence and explores the effects on the greater Pittsburgh community while telling a universal story of a community coming together to rise up against hate.

Trish Adlesic is a Pittsburgh native who was at her childhood home the day of the heinous attack at the Tree of Life Synagogue. Her producing credits include Gasland and Gasland II, films that exposed the environmental devastation and safety hazards of fracking, and received an Academy Award nomination and won an Emmy. She co-directed and co-produced the award-winning I Am Evidence about the alarming number of untested sexual assault kits in America.

This film is available to watch in the United States. Visit this page for JFI's Box Office policy and this page for a Streaming FAQ.

Enjoy all WinterFest films this year with the Streaming Pass.