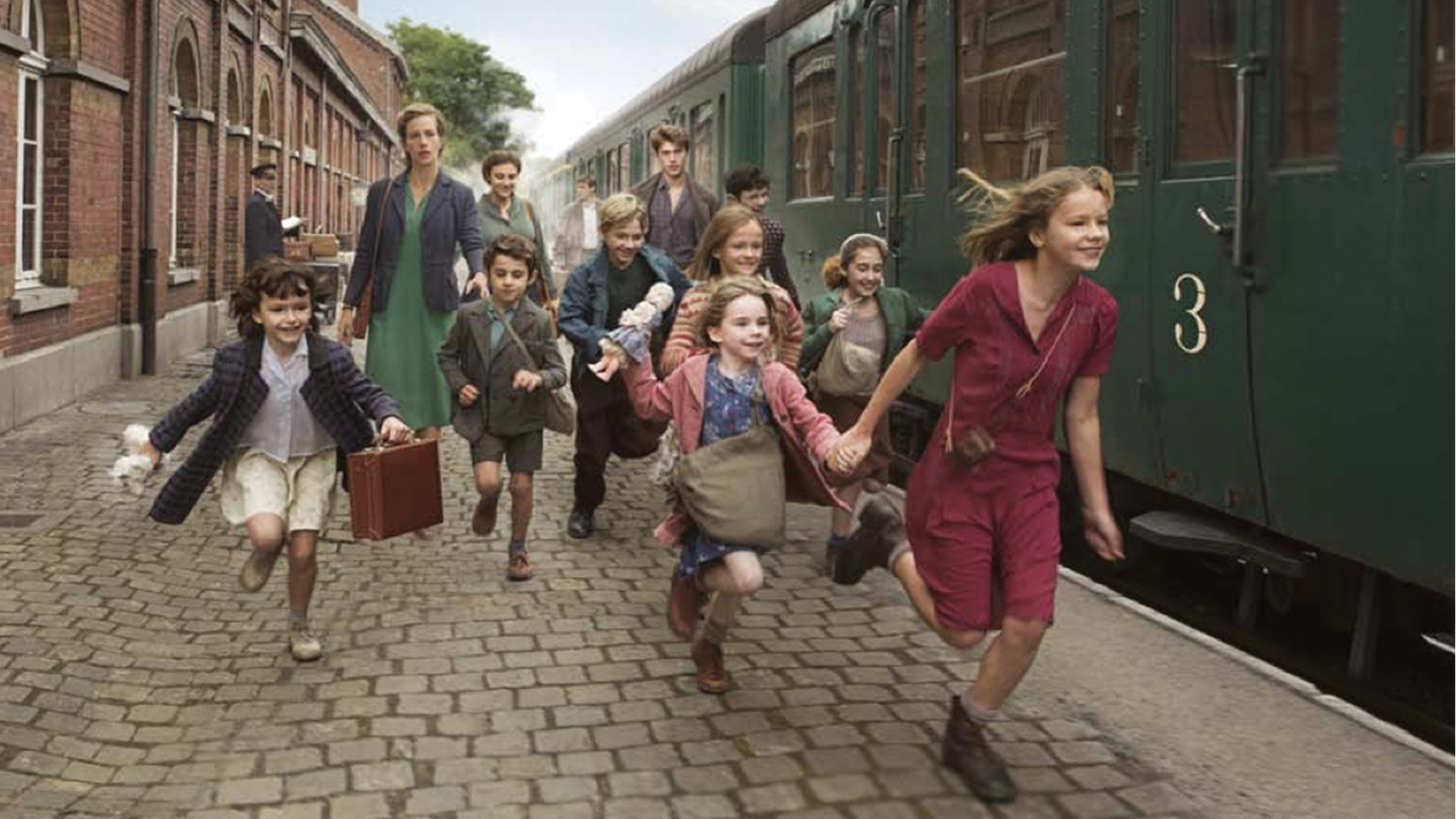 Powered by JustWatch Report a problem
Watch on Chaflicks!

Riveting from the first frame to the last, Fanny’s Journey is the true and absorbing story of a 13-year-old girl who is separated from her parents in Nazi-occupied France. After the arrest of Fanny's father, her mother sends Fanny and her two younger sisters to a boarding school in France's neutral zone where Jewish children seek refuge. But the school isn’t a haven for long. The Jewish students with the help of Madame Forman (Cecile de France, Bad Faith, SFJFF 2007) have to be smuggled to another institution in France, occupied by the Italians, just before a German raid. As political circumstances change, Madame Forman is the first to realize that when Mussolini falls, they will not be safe in France either. She secures new travel documents for the girls and the other children to cross into Switzerland. On the way, Fanny is forced to take charge of all these young children and keep together the stories that they have concocted in order to get past the German soldiers. At one point, Fanny’s younger sister Georgette asks the naïve and poignant question, “Why can’t we stop being Jews?” With a focus on the resilience of these young heroes and working with the real Fanny Ben-Ami, Lola Doillon beautifully directs this wonderful cast in a story that is quite relevant in the present moment. —J.T. Greenstein

Sponsored by the Bonnie and Marty Tenenbaum Foundation