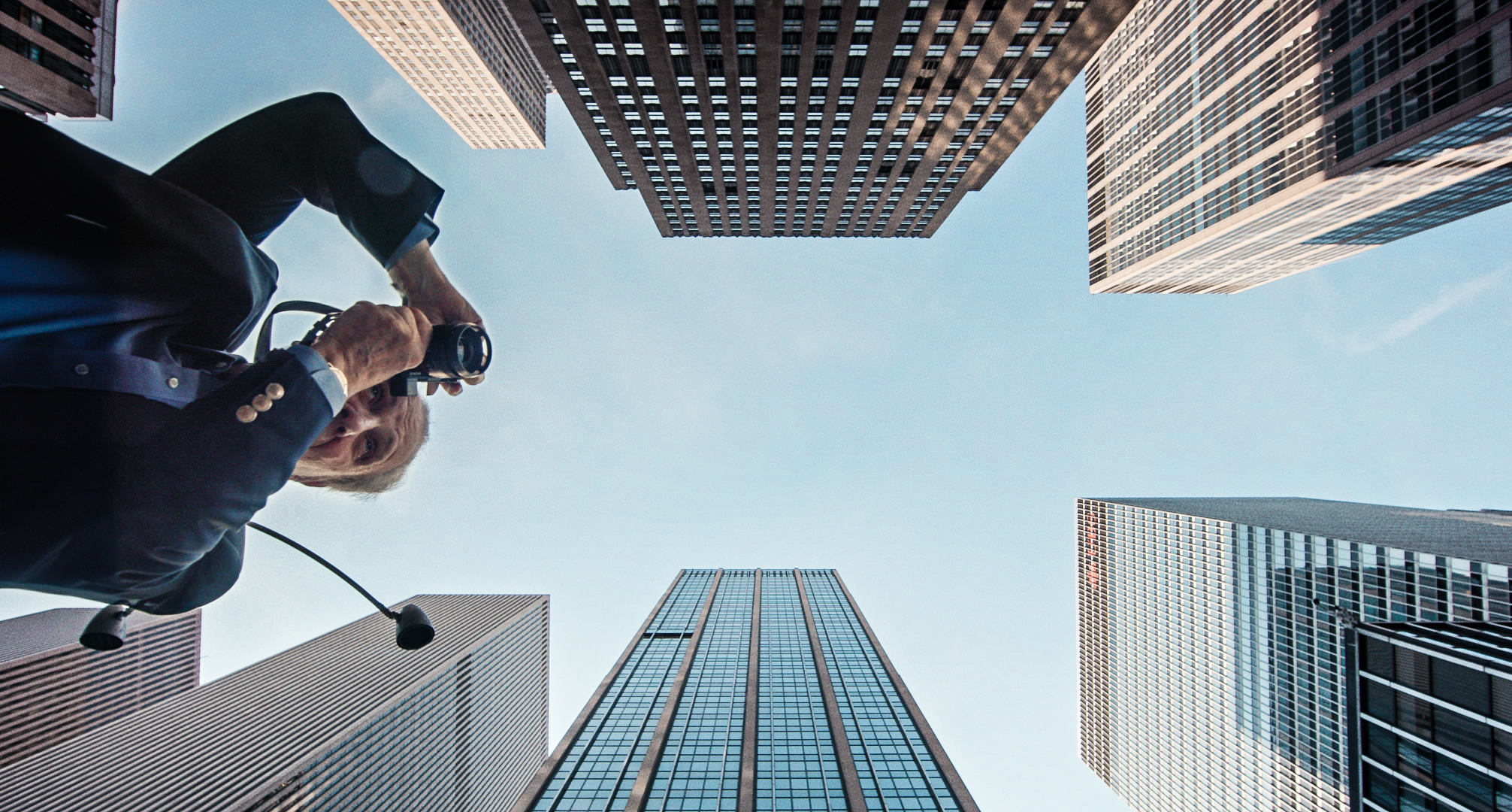 You might not know the name of French photographer Henri Dauman but you definitely know the iconic pictures he's taken. The self-taught perfectionist captured thousands of images of Marilyn Monroe, Brigitte Bardot, Andy Warhol and perhaps, most famously, the black-veiled Jackie Kennedy as she made her way up Pennsylvania Avenue in JFK's 1963 funeral procession. When Elvis Presley was discharged from the US Army in 1960, Dauman was so close you can even see the intrepid lensman, camera in hand, in newsreels of the rocker's return. Yet behind the dazzling success of four decades as a Life magazine photojournalist was a childhood haunted by tragedy. Dauman's Jewish father perished in Auschwitz. During the Nazi occupation, his mother managed to keep her young son alive by hiding him in a rural French town. But after the war's end, she died after accidentally ingesting poisoned bicarbonate purchased on the black market. Barely out of his teens, Dauman made his way to New York where he established himself as a leading photographer for millions of Life's weekly readers. This chronicle threads two fascinating journeys of the picture artist: an intimate look at Dauman's creative path and an emotional trip back to find the French country home where he nearly died in a hail of German bullets. - Thomas Logoreci