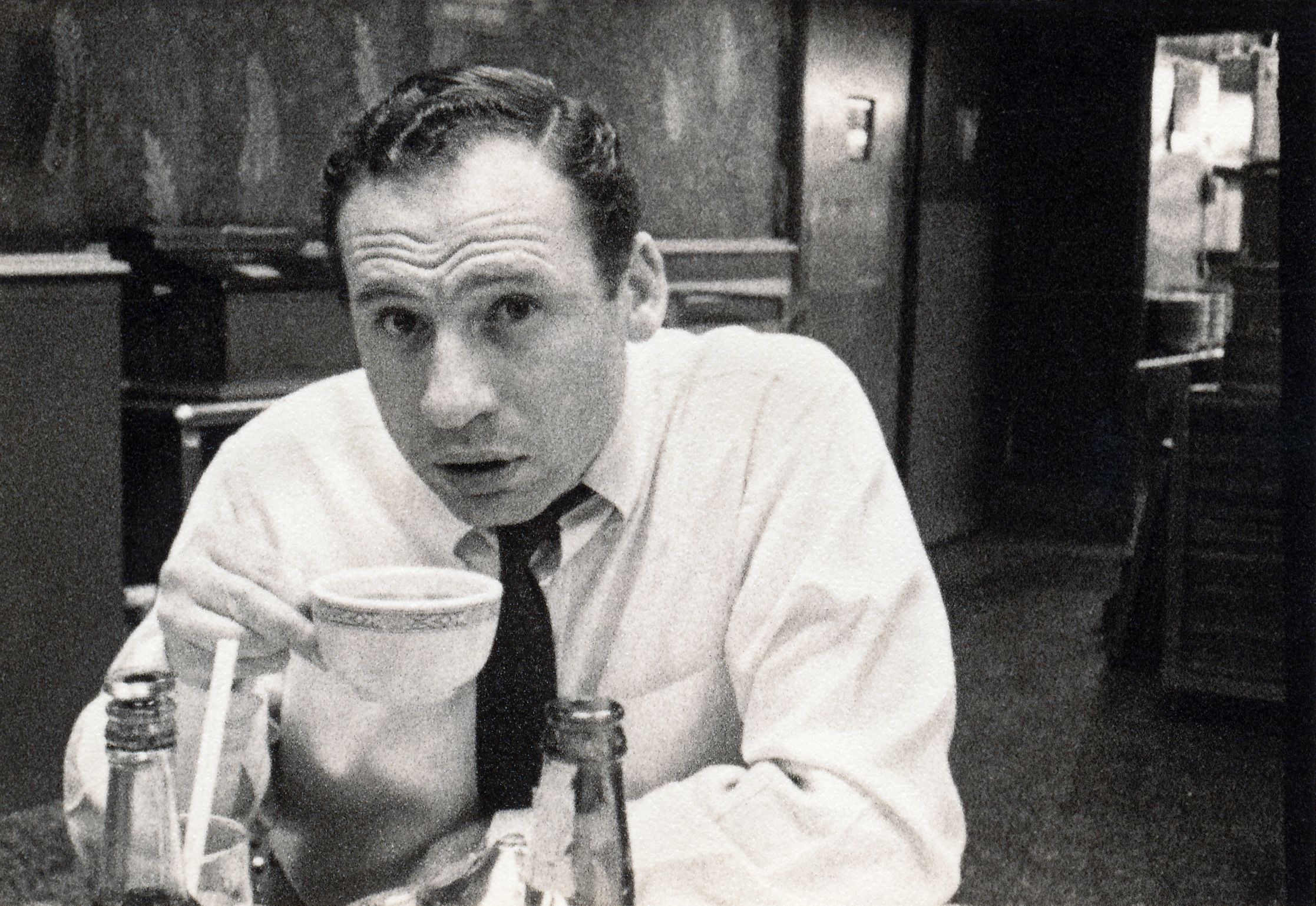 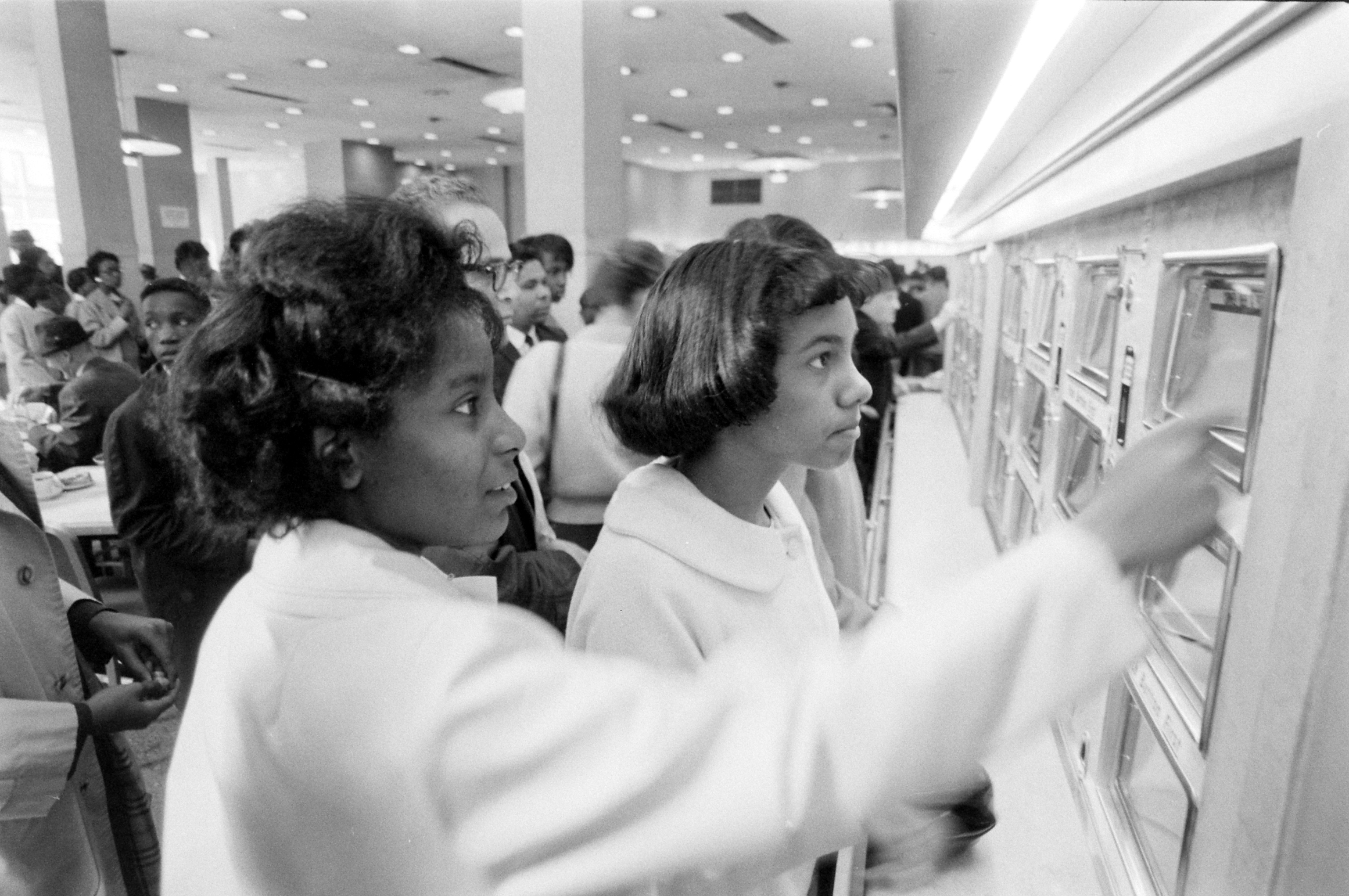 The story of the iconic restaurant chain Horn & Hardart, which served New Yorkers and Philadelphians for more than a century. Founded in 1888, it revolutionized the nation’s restaurant scene with comfortable interiors, communal tables, affordably priced quality food, and state of the art technology for the early 20th century. After inserting nickels into the gleaming glass and stainless steel “vending machines,” the customer could select anything from Salisbury steak to a slice of fresh-baked pie, and the best coffee around. Welcoming the traditionally underserved, Horn & Hardart bridged the diversity of class, language, gender and race in the urban melting pots of the East Coast. Featuring interviews with loyal customers including Mel Brooks, Ruth Bader Ginsburg, Colin Powell, and Carl Reiner.

THE AUTOMAT, which premiered at the 2021 Telluride Film Festival is emerging director Lisa Hurwitz’s debut film. She became fascinated with the communal nature of cafeteria food in college. Her next project, a narrative film set in Italy, is currently in development. She resides in New York City.

This film is available to watch in the San Francisco Bay Area. Visit this page for JFI's Box Office policy and this page for a Streaming FAQ.

Enjoy all WinterFest films this year with the Streaming Pass.