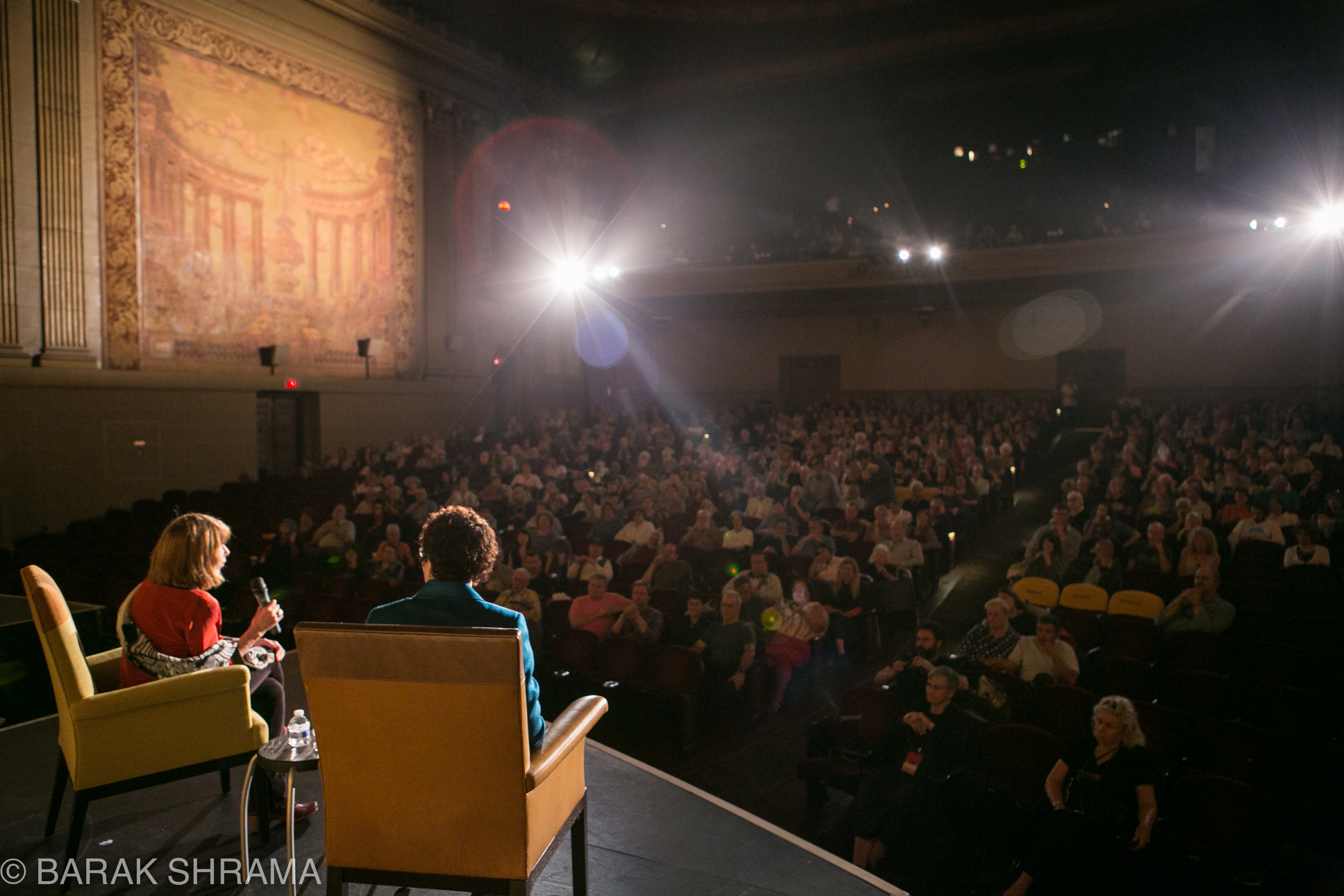 Founded in 1980, the San Francisco Jewish Film Festival (SFJFF), presented by the Jewish Film Institute (JFI), is the largest and longest-running festival of its kind and a leader in the curation and presentation of new film and media exploring the complexity of Jewish life and identity around the world. SFJFF showcases more than sixty films each year for thousands of in-person and online audience members and industry professionals, curating a bold lineup of dramatic and documentary features, episodic programs, and experimental, and animated projects that reflect life through a Jewish lens. Since its founding in 1980, SFJFF has cultivated and championed emerging and established filmmakers throughout their careers, helping to launch new artistic voices on a national and international scale.

Look Back at SFJFF42

The Jewish Film Institute champions bold films and filmmakers that expand and evolve the Jewish story for audiences everywhere. As the presenter of the annual San Francisco Jewish Film Festival (SFJFF), the world’s first and most revered event for independent Jewish storytelling, JFI celebrates the spirit of film, inquiry, independence, collaboration, community, and inclusion to turn conversation into action, reframe understanding of Jewish cultures and identities, and nurture networks of filmmakers and artists. The Institute’s filmmaker services include the competitive, year-long Filmmaker Residency and the JFI Completion Grants, which provide finishing funds to jury-selected projects. Free, online programming includes a popular series of Monthly Online Shorts, the JFI On Demand streaming service, and the JFI Film Archive, a curatorial history of SFJFF.