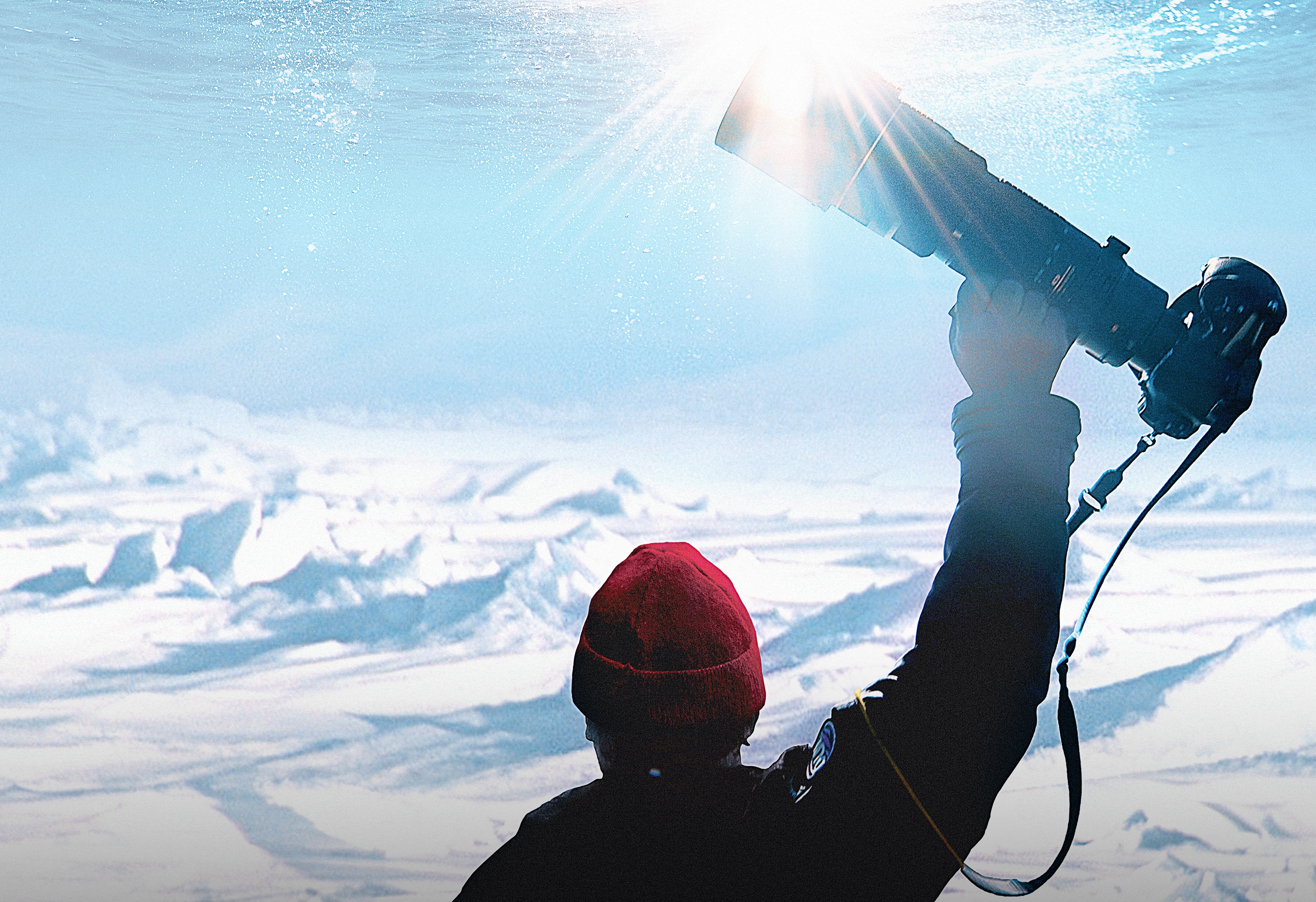 Already world famous for his photographs, underwater still photographer Amos Nachoum is not satisfied. He seems to have lived a charmed life, having communed with sharks, killer whales and all sorts of underwater behemoths and survived. Jaffa-born Nachoum lives close to the Pacific Ocean in Northern California, but he's hardly ever there. For years he's been in continual motion, spending just a week or two at home before setting off on yet another expedition. In this fascinating portrait of a man possessed ("married to the ocean"), we learn what is behind the passion that drives him: his difficult childhood, his service in an elite Israeli commando unit in the bloody 1973 Yom Kippur War, experiences that combined to put him on a quest for inner peace. He calls himself a "soldier of Mother Nature" who is dedicated to "the beauty of life, rather than the misery." But there is one animal he has never photographed the way he wants to: the polar bear, a creature considered more dangerous than a giant shark. He wants to get the "picture of his life," a polar bear up close and personal, a task considered not only dangerous, but maybe impossible. Filmmakers Dani Menkin and Yonatan Nir follow Nachoum on his quest to the freezing Arctic waters, and we learn of the infinite patience and preparation that go into the making of his work. In the process, we understand why Nachoum feels that getting close to nature brings peace and joy. - Miguel Pendás

Continue adventuring above sea-level as SFJFF39 broadens its program to the East Bay. Hosted at the festival favorite Albany Twin Theatre, enjoy local treats from Saul's Deli and Pomella Oakland Catering to pair with Hagafen wine! 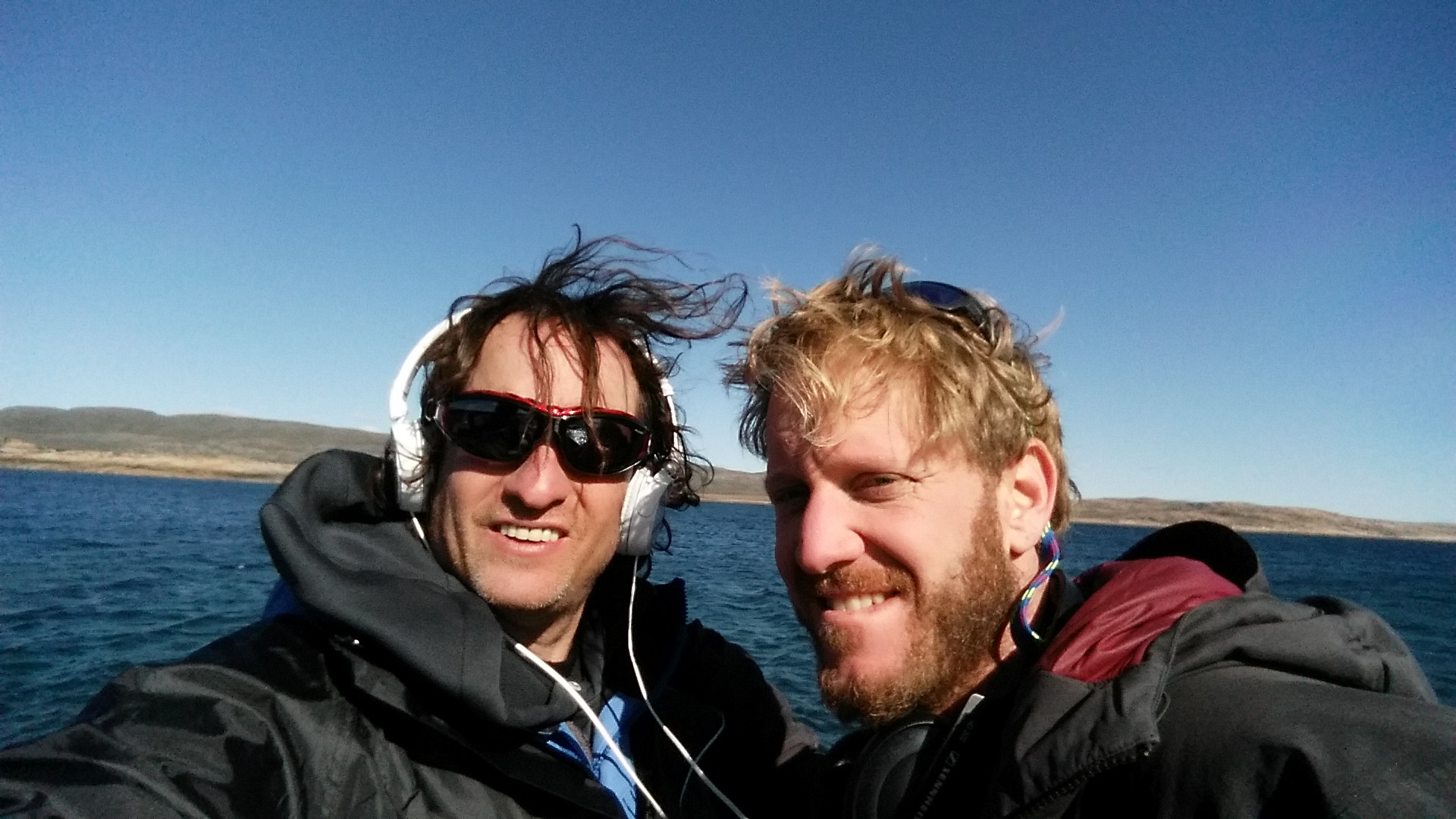 Yonatan Nir is a documentary film director and producer.His films "My Hero Brother", "Dolphin Boy", "Cutting the Pain" and "The EssentialLink - The Story of Wilfrid Israel" reached millions of viewers in 40 different countries and received many awards and nominations in film festivals around the world.

Dani Menkin is a twice Israeli Academy Award Winning filmmaker for 39 POUNDS OF LOVE, IS THAT YOU?. 39 Pounds of Love has been sold to HBO and was shortlisted for the OSCARS. Dani Menkin's award winning film, Dolphin Boy (co directed with Yonatan Nir) was sold to over 20 countries around the globe and was bought by DISNEY for adaptation. On The Map is being distributed by LIONSGATE in North America. Dani Menkin is a speaker and film juror at International Festivals around the world, as well as a film professor in universities in the U.S.