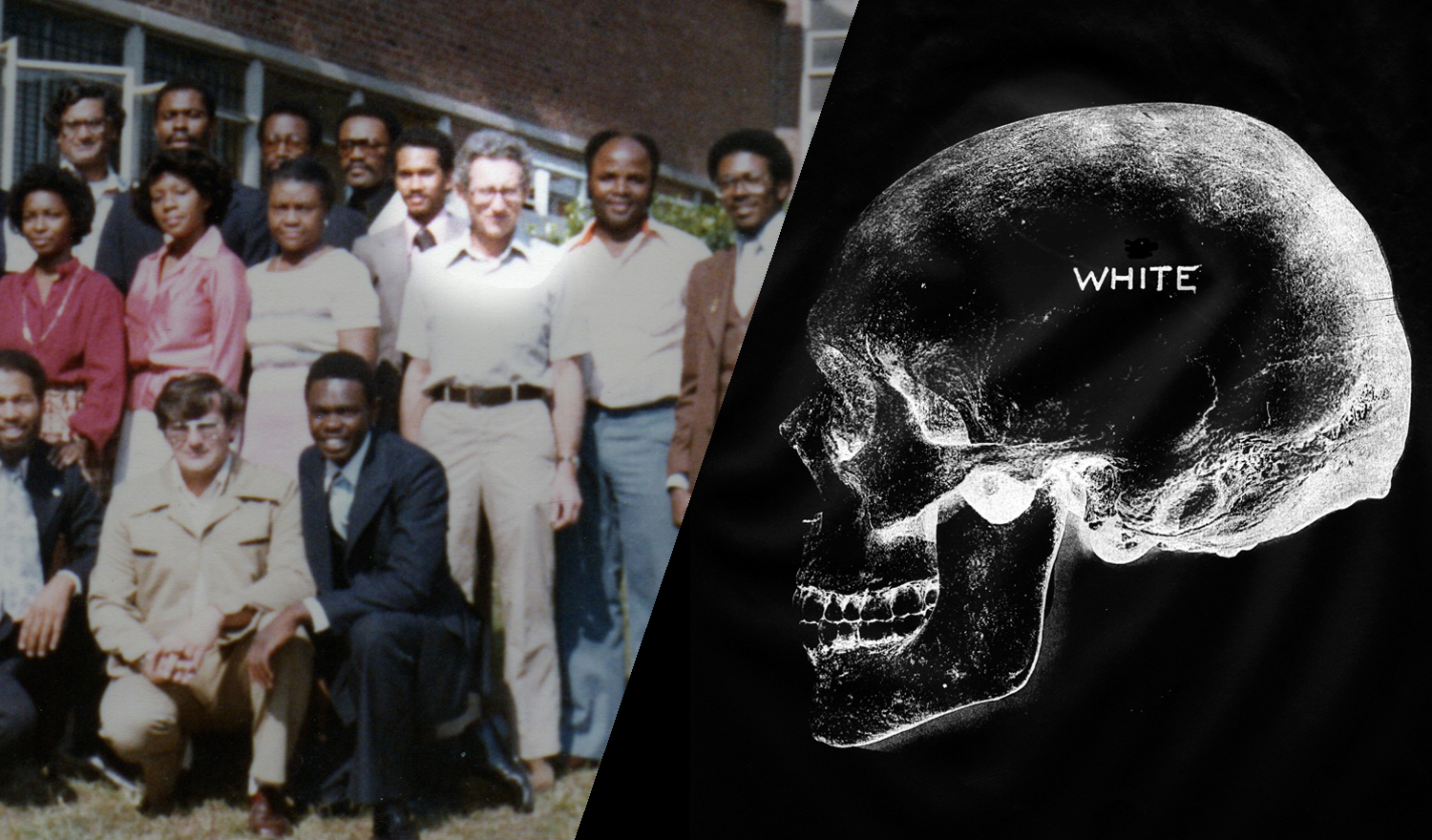 Joel Katz's (Strange Fruit, SFJFF 2002) insightful personal essay ponders what it means to be white in America. The quest to understand the difficult notion of identity starts when he and his wife are asked to select a race preference for the child they wish to adopt. When the Jewish couple checks the "All" box on their application, Katz begins a journey to comprehend his own family's often contradictory life experiences within the American melting pot. The son of liberal immigrants, Joel's father went on to became the first Jewish professor at Howard University, the nation's preeminent African American college. During the 1960s his father's tolerance was severely tested to the point of admiring the racist writings of William Shockley. When Joel's half-Black, half-white adopted daughter is born, the filmmaker and his wife grapple with bringing her up in a largely white community. Intelligent and stylish, this thought-provoking documentary is enhanced by a memorable jazz score by instrumentalist Don Byron.

Joel Katz is an independent filmmaker based in upstate New York. His Corporation with a Movie Camera (1992), a video about how corporate representations have shaped Americans' ideas about the Third World, was broadcast nationally on PBS's New Television series in 1994 and is in worldwide distribution. Dear Carry (1997), a video based on the life of a New York jewelry designer and amateur filmmaker named Carry Wagner (1895-1992), is a documentary essay about ancestry, identity, cameras and travel. It premiered in 1998 in the Museum of Modern Art's "New Documentary" series and has shown in festivals nationally and internationally.

JFI is pleased to announce the second Talk Amongst Yourselves program, an ongoing film and conversation series in partnership with ITVS featuring a panel discussion co-presented by Be'chol Lashon and Jewish Learning Works on questions of race and identity raised by Joel Katz's extraordinary personal documentary White: A Memoir in Color (SFJFF 2012). 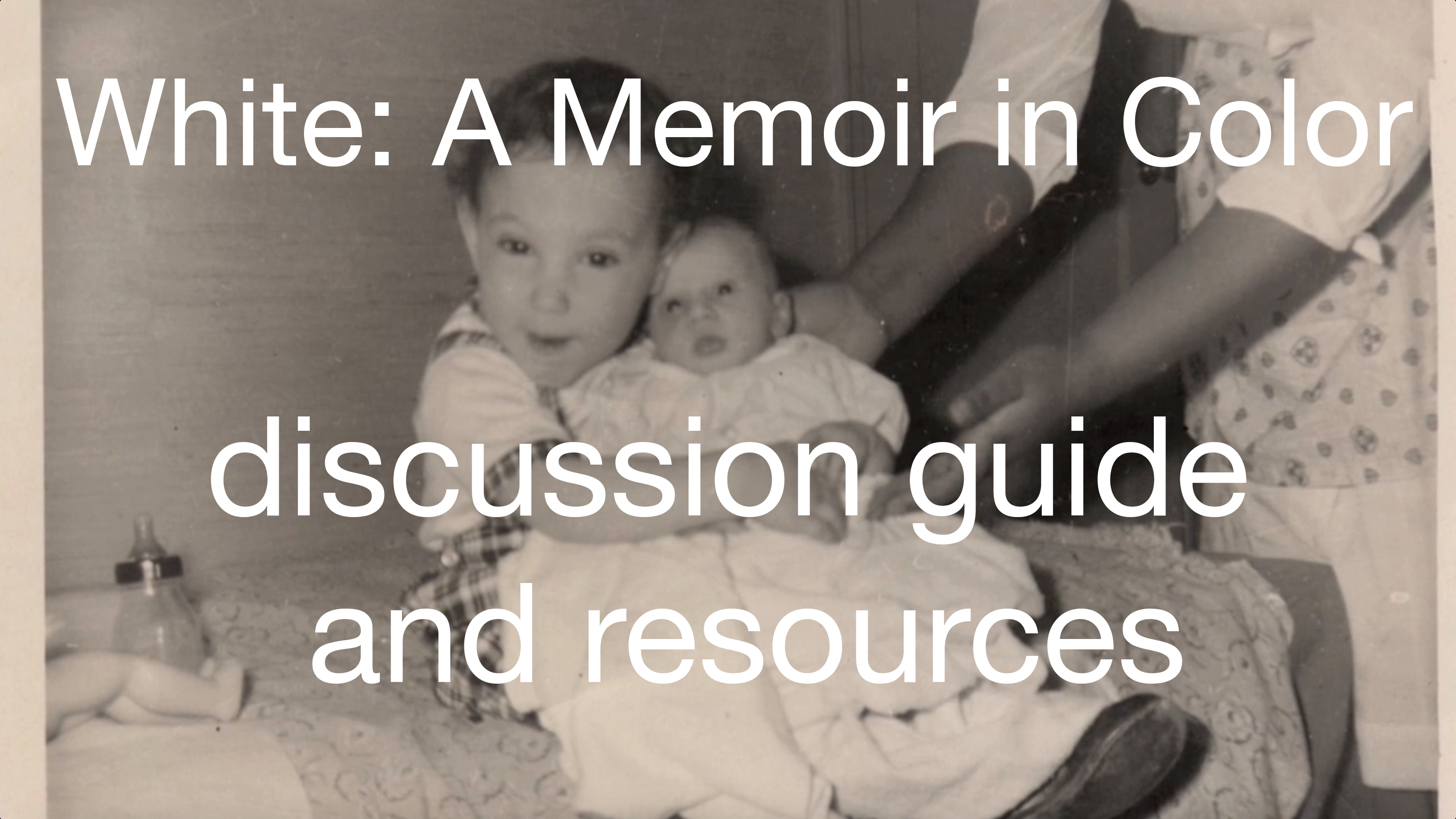