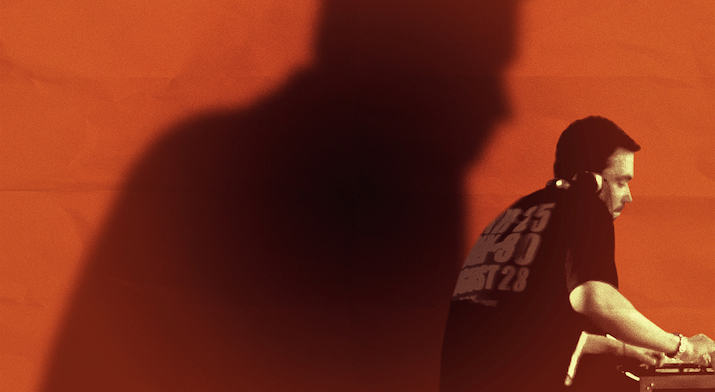 Forget whatever you've heard about the life and death of Philadelphia-born DJ AM (born Adam Goldstein), the superstar hip-hop deejay who survived a fiery plane crash only to die a short time later from a drug overdose at the age of 36. Director Kevin Kerslake has crafted a shattering doc experience, hurling the viewer into the story of the troubled mixmaster who in his early teens was as obsessed with scouring record bins for vinyl treasures as he was with crack cocaine. The 1990s found Goldstein building his musical reputation spinning records in the LA underground club scene, living on peanut butter and doughnut sandwiches and contemplating suicide. After getting sober, DJ AM attained rock star status by brilliantly fusing differing music samples together, an enormously successful phenomenon that brought him celebrity girlfriends and million-dollar Vegas club gigs. Relying on interviews with family and friends as well as Goldstein's searing Alcoholics Anonymous confessions, Kerslake charts the downward spiral of an addict who was always willing to help others but took little time to confront his own demons. As I AM: The Life and Times of DJ AM is a haunting and heartbreaking portrait that conveys the brief life of an obsessive sonic genius for whom music, fame and love were tragically not enough.