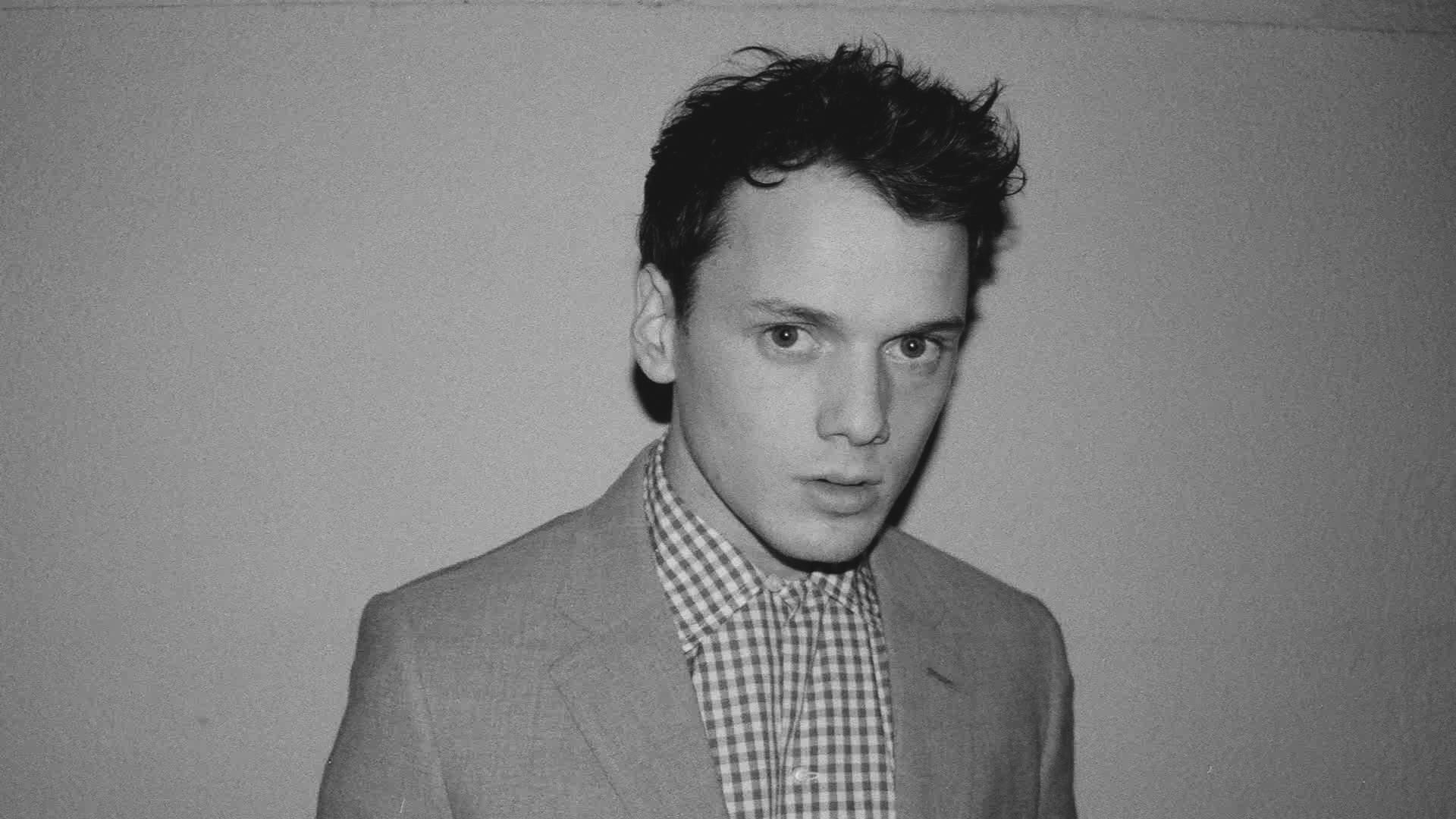 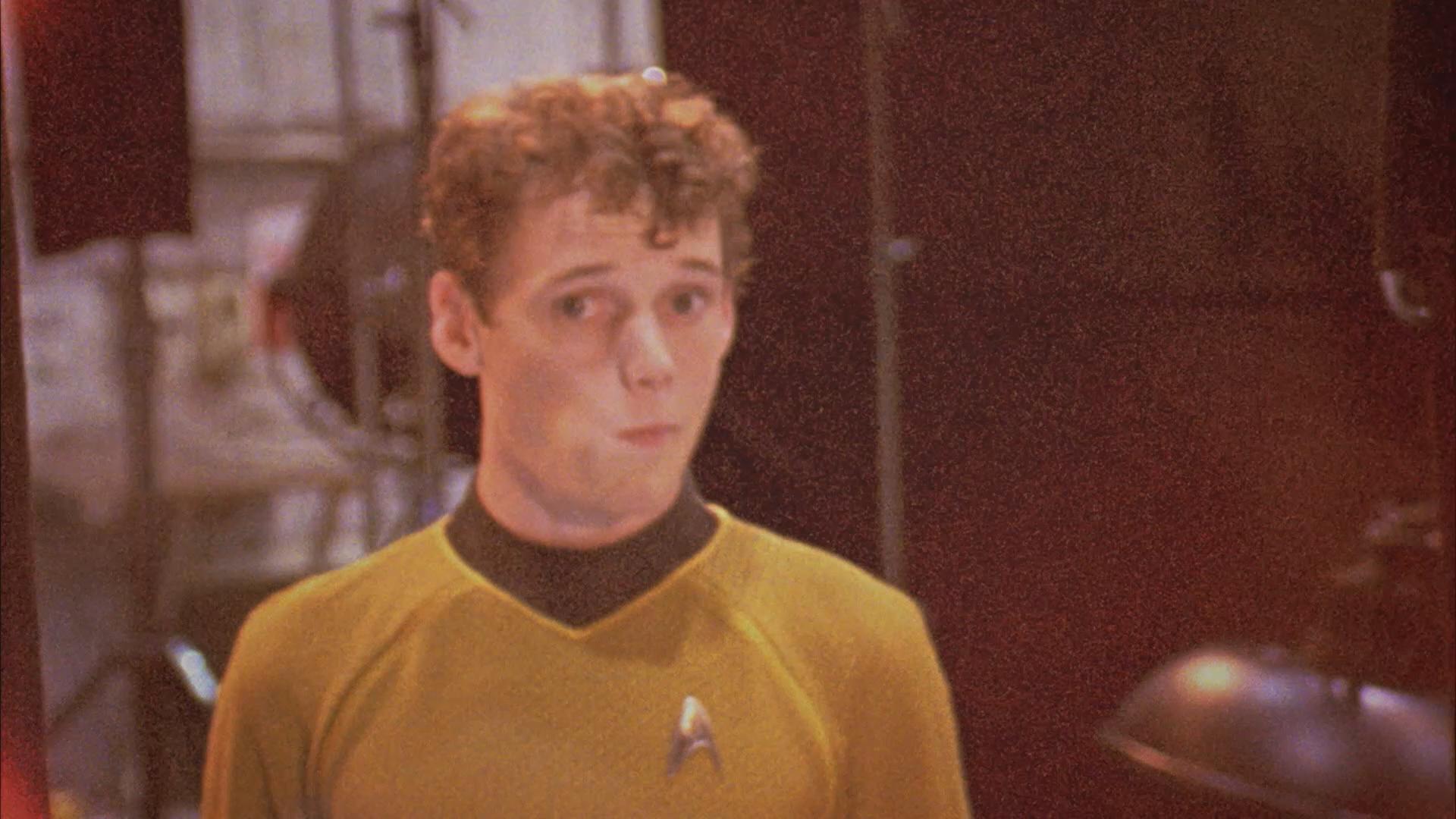 When Anton Yelchin died tragically in a freak accident at the age of 27, all Hollywood was shocked. This documentary offers an intimate look into the infinitely creative mind of the young actor (Star Trek, Green Room, Like Crazy) and why he was so beloved by his peers. Yelchin was a Russian Jew who immigrated to America with his parents as an infant. They left their lives as professional figure skaters to escape anti-Semitism in the Soviet Union. Without knowing a word of English, the family planted their roots in the San Fernando Valley, where Yelchin's creativity flourished. Though he was diagnosed with a life-threatening illness from a young age, he never let it affect his work. Filmmaker Garret Price paints a fascinating picture of a zealous child whose passion for the world of film served as an escape from his reality. Throughout his lifetime, the actor maintained an intense dedication to his craft. He aimed to push boundaries in every role by showcasing a heart-warming level of vulnerability and self-reflection. This ethos inspired fellow actors like Jennifer Lawrence, Kristen Stewart, Chris Pine, Jodie Foster and many more, who recount Yelchin's powerful impact on their lives. This coming-of-age story presents an intoxicatingly raw portrayal of Yelchin's captivating journey. - Has Alexandra 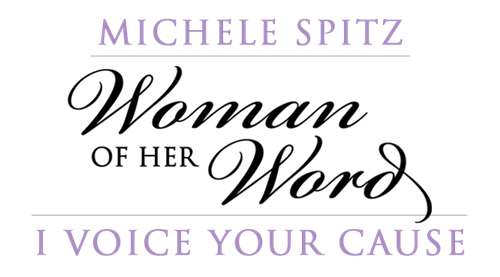