The Jewish Film Institute's Mitzvah Series was inaugurated in 2007 to take its Festival programming "on the road" to senior centers and residential communities  for audiences that would otherwise not be able to view Festival films. Mitzvah Series programs are provided at no charge to residents and include post-screening discussions on issues in the films. JFI's collaboration with senior agencies has included the Reutlinger Center for Jewish Living, Rhoda Goldman Plaza and the Oshman Family JCC of Palo Alto.

In 2017, the Jewish Film Institute started a Mitzvah Series of screenings at San Quentin State Prison and has screened three films since January for inmates who identify and don't identify as Jewish. Each screening is followed by a discussion on the film's themes with a JFI programmer.

"The Mitzvah Series has been a real gift to our community! Many of our residents are not able to go out to movies and having the ability to see what is happening in the Jewish community and within Jewish film. These screenings keep them active and engaged. We are thankful for the diversity of film you were able to show us with the Mitzvah Series and the discussions it encouraged as well. Thank You!" 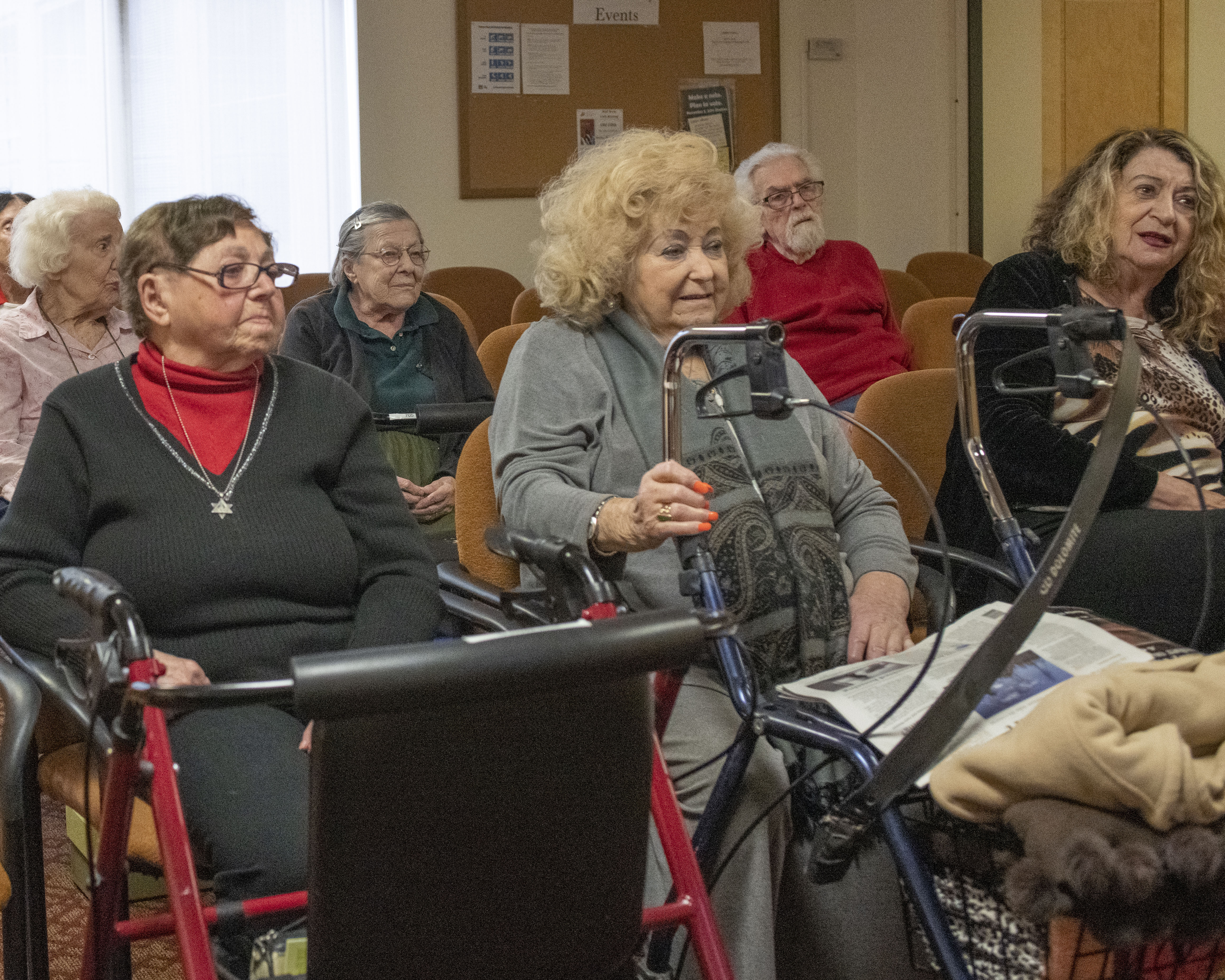 “The older I get the more I crave and enjoy the Yiddish language, the films that have been provided by the Jewish Film Institute, make me laugh and cry. So much emotion goes in and out of my veins, I am proud to be Jewish and supportive of this program!” 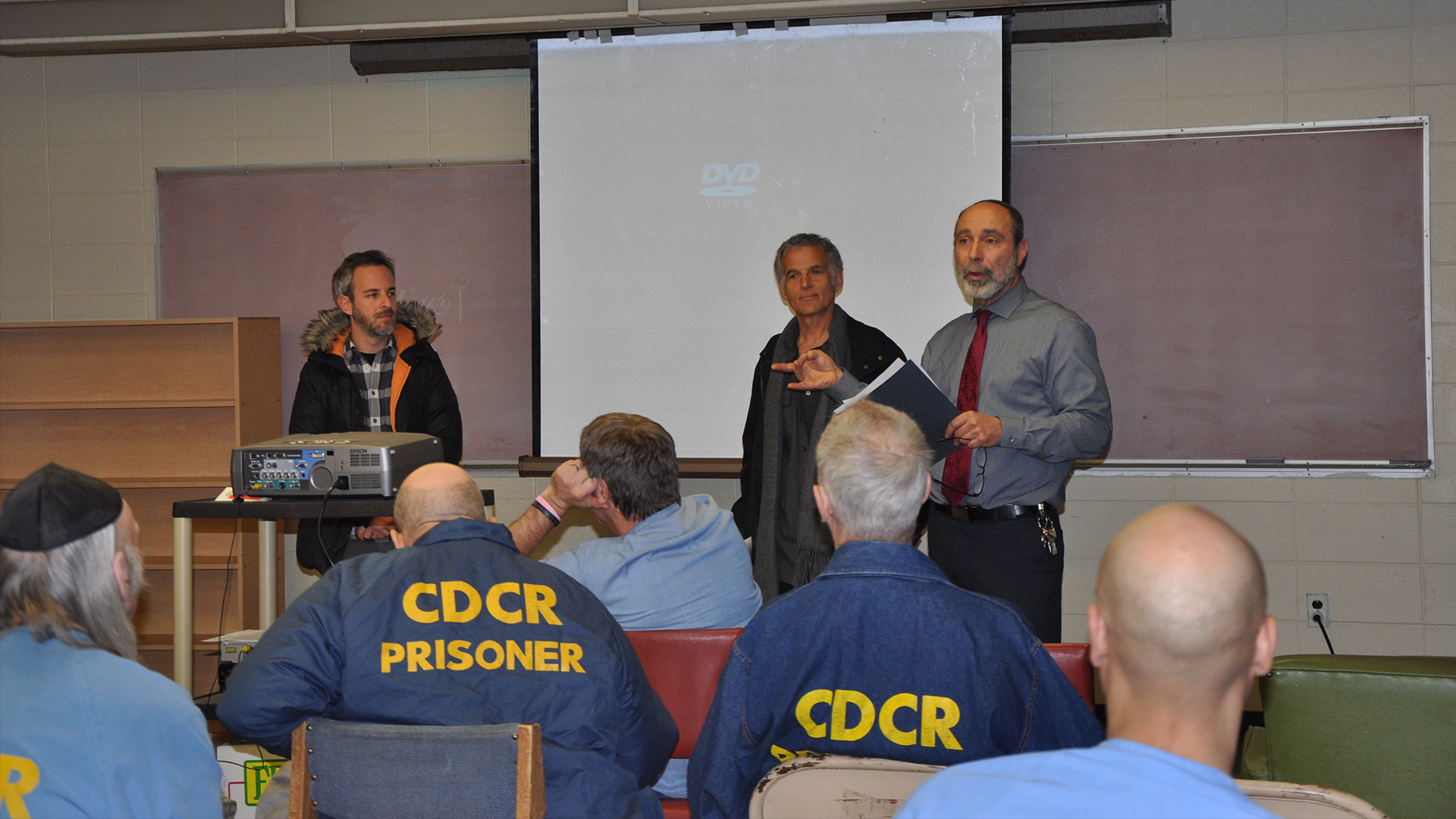 “It’s hard for me to leave the building now, and means the world to me, to have movies brought in that we can’t always rent or go see. It’s a change of scenery, it takes me away, last week I watched a movie and it reminded me of a time in Germany when we were hungry, my cousin brought us food butter and milk in a Jeep! I haven’t thought of this memory in over 60 years. It’s very important.”