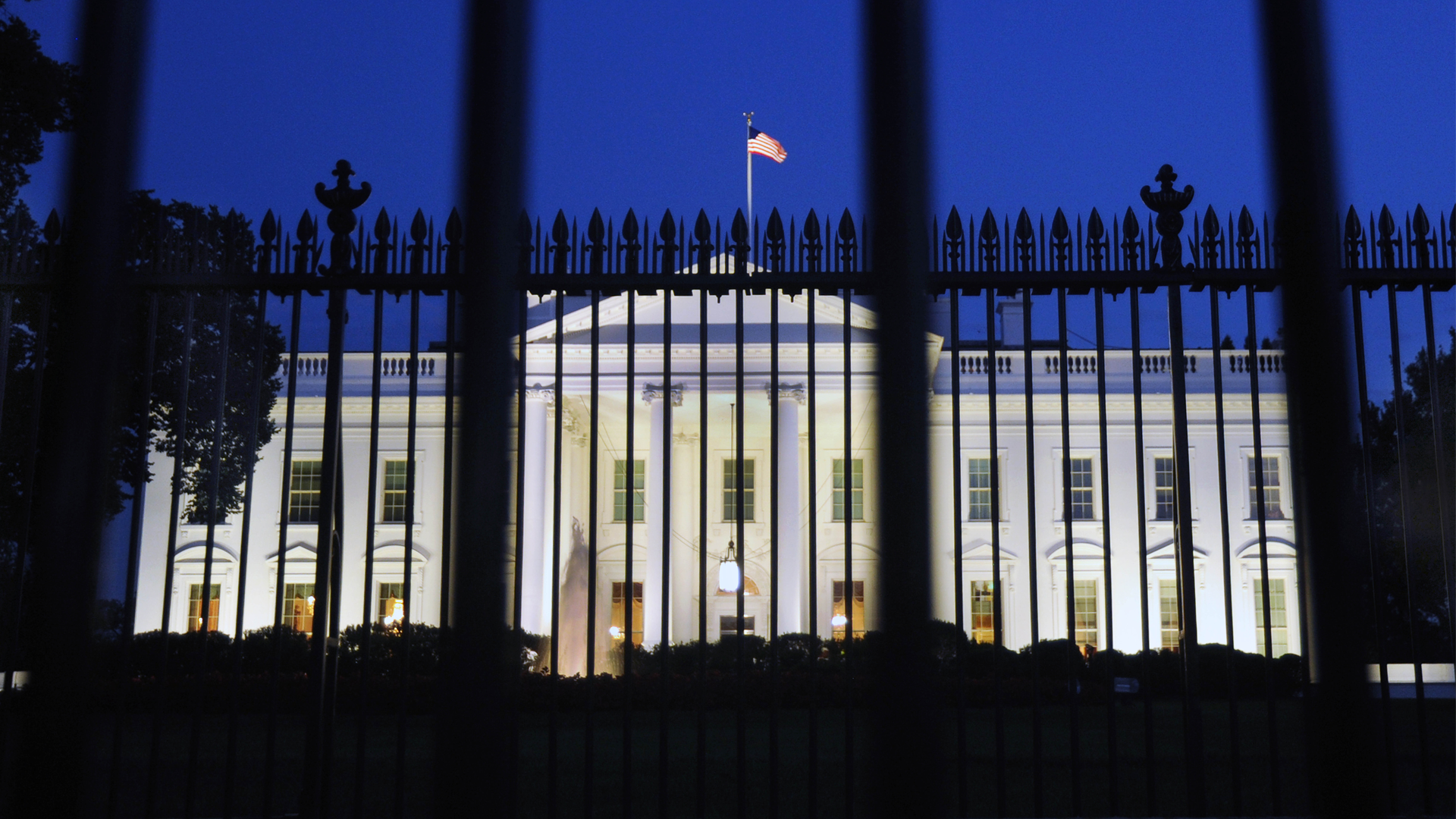 Rick Goldsmith (panel moderator) has been producing, directing and editing documentary films for 35 years.  He received a Rosalynn Carter Mental Health Journalism Fellowship from the Carter Center to aid in the production of his latest film Mind/Game: The Unquiet Journey of Chamique Holdsclaw.  Rick was nominated twice for an Academy Award for his feature documentaries Tell the Truth and Run: George Seldes and the American Press and (with Judith Ehrlich) The Most Dangerous Man in America: Daniel Ellsberg and the Pentagon Papers, both of which focus heavily on the role-and both strengths and shortcomings- of America's news media.

Rose Aguilar is the host of Your Call, a daily call-in radio show on KALW 91.7 FM, and author of "Red Highways: A Journey Into the Heartland," chronicling a 6-month trip through the so-called "red states." She has written for The Guardian, The Nation, Truthdig, and Al Jazeera English, and is currently working on a book about older women activists. She is a member of the Native American Journalists Association and mentor-editor for The OpEd Project, an organization that works to increase the range of voices we hear in the media.

Norman Solomon is a journalist, media critic, author and activist.  He wrote the nationally syndicated "Media Beat" weekly column from 1992 to 2009.  His dozen books include "War Made Easy: How Presidents and Pundits Keep Spinning Us to Death."  A documentary film based on "War Made Easy" was released in 2007.  Solomon is the founder of the Institute for Public Accuracy, a consortium of policy researchers and analysts, is co-founder of the online organization RootsAction.org, with nearly 1 million active supporters, and is a longtime associate of the media watch group FAIR- Fairness & Accuracy In Reporting.

David Talbot is a longtime San Franciscan, journalist and author.  His books include "Season of the Witch," a history of San Francisco from the 1960s to the 1980s, and, most recently,"The Devil's Chessboard: Allen Dulles, the CIA and the Rise of America's Secret Government" which was a New York Times bestseller.  David founded the pioneering online news site Salon, was an editor at the Hearst-owned San Francisco Examiner.  He has been published in the New Yorker, Time, the Guardian, the Los Angeles Times among others, and currently writes a three-times-a-week column for the San Francisco Chronicle.