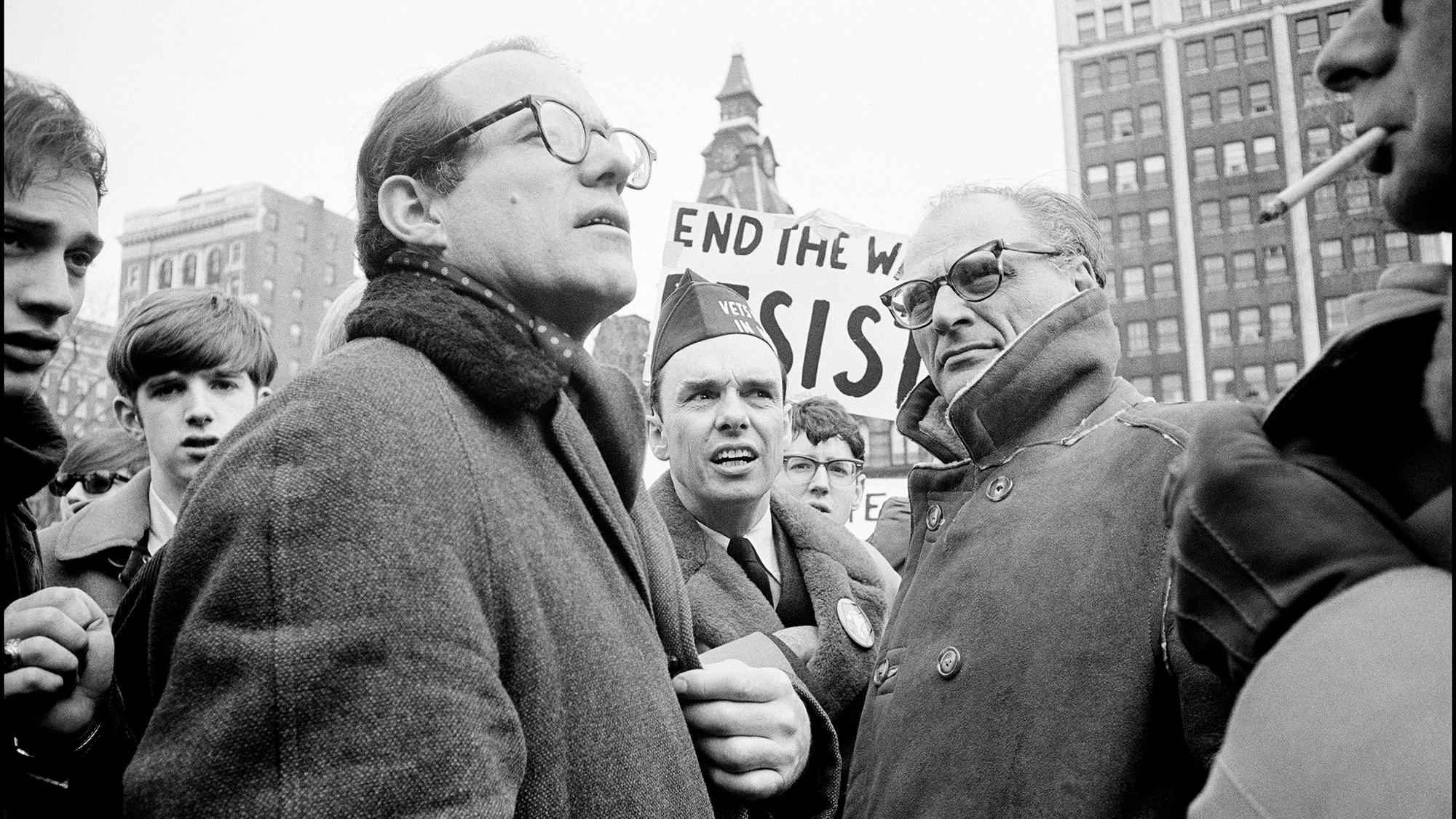 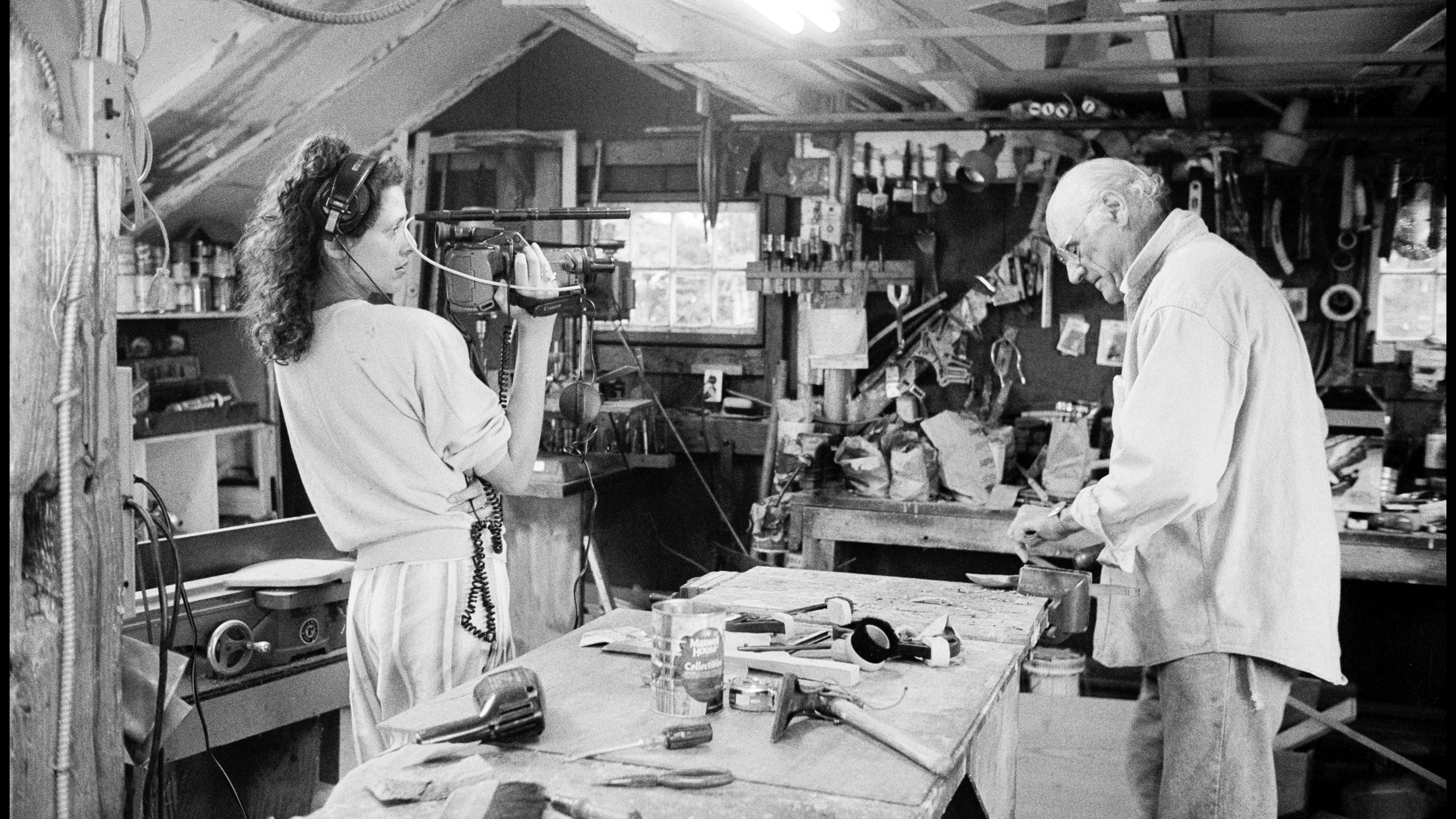 Observing a public persona that was vastly different from the man she knew, Rebecca Miller determined that she might be the only filmmaker that the celebrated playwright would let close enough to reveal his true nature. Over a period of more than twenty years, she filmed her father, engaging him in searching discussions about his life and his craft, resulting in a rich, vivid study of one of the 20th century's greatest artists. The playwright lived through turbulent key moments of world and cultural history, from the stock market crash through the House Un-American Activities hearings, and his work reflects and feeds upon his complicated political and personal journey, including his marriage to Marilyn Monroe. Miller's world is illustrated with a trove of unique archival materials, including a wonderful array of filmed versions of key stage productions. Family interviews, excerpts from his autobiography, and interviews with colleagues and family complete this moving posthumous portrait. An HBO Documentary film. - SFFILM

Rebecca Miller is an author and filmmaker who lives in New York and Ireland with her family. Her first film Angela (1995) won the Trophy and Cinematography Award at Sundance. Her second film, Personal Velocity (2002), an adaptation of stories from her collection of the same name, won the Sundance Grand Jury Prize as well as the Independent Spirit John Cassavetes Award. In 2005, she released The Ballad of Jack and Rose, starring Daniel Day-Lewis and Catherine Keener, while 2009 brought her adaptation of her novel The Private Lives of Pippa Lee to the big screen. Most recently, she directed Maggie's Plan (2016).