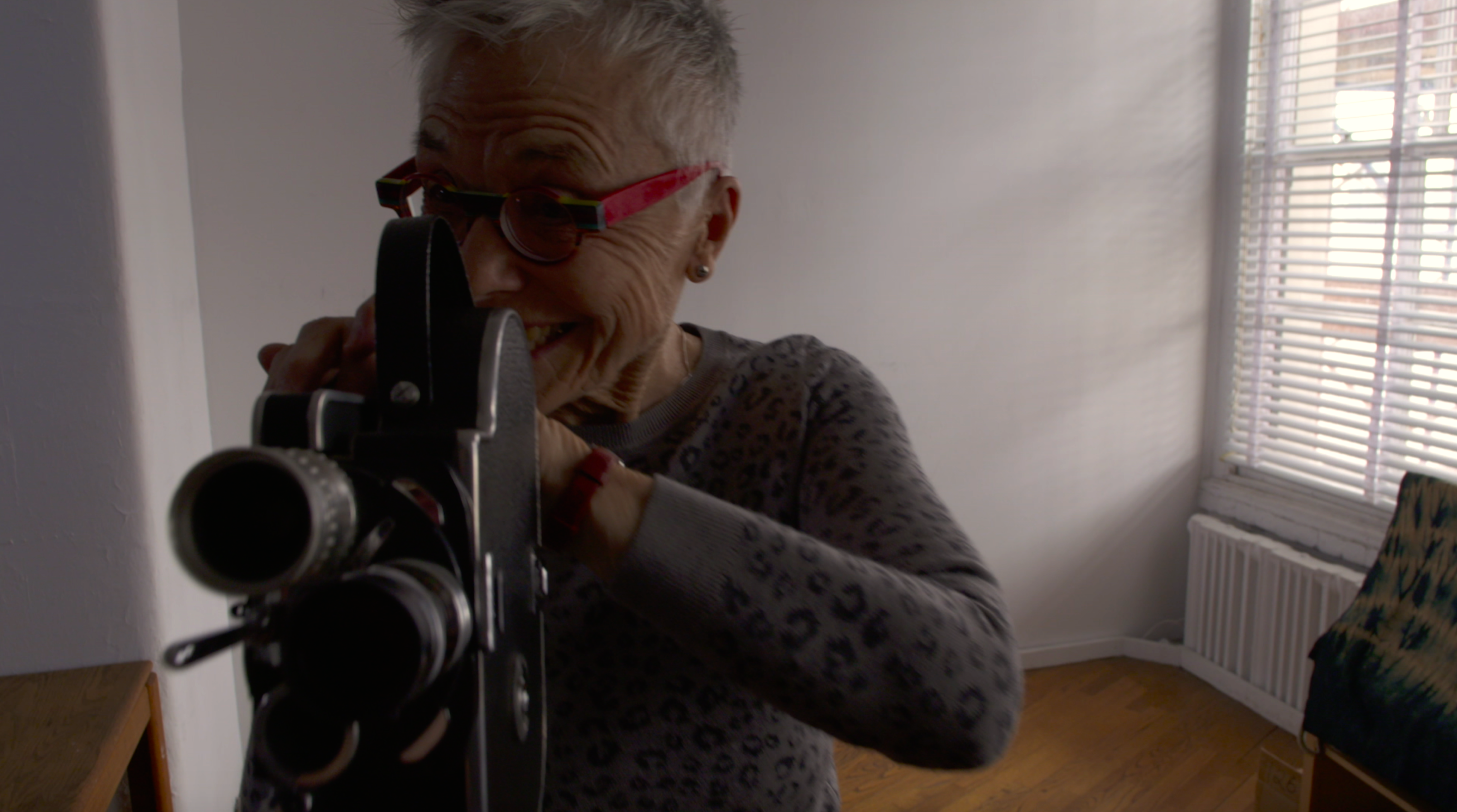 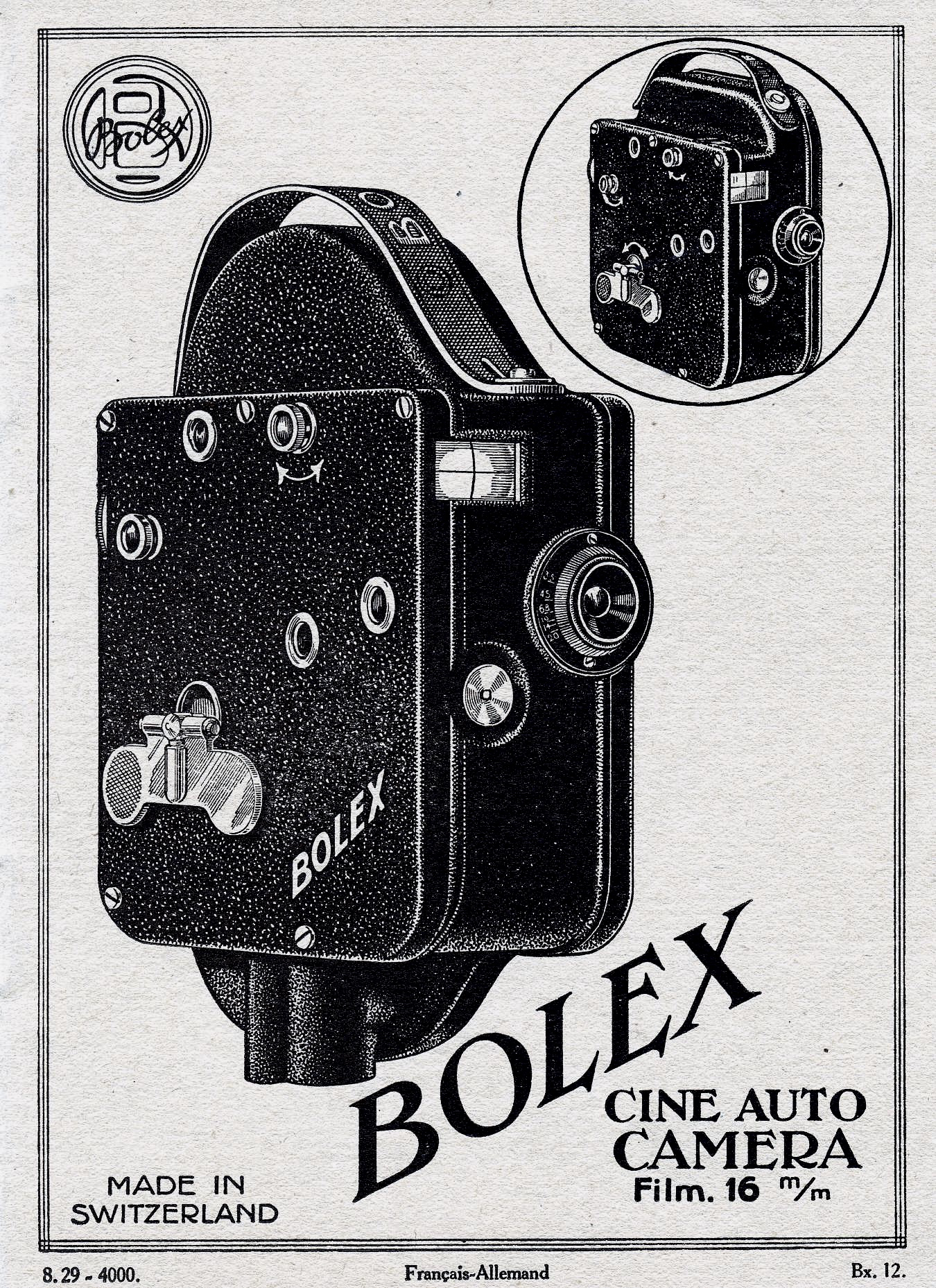 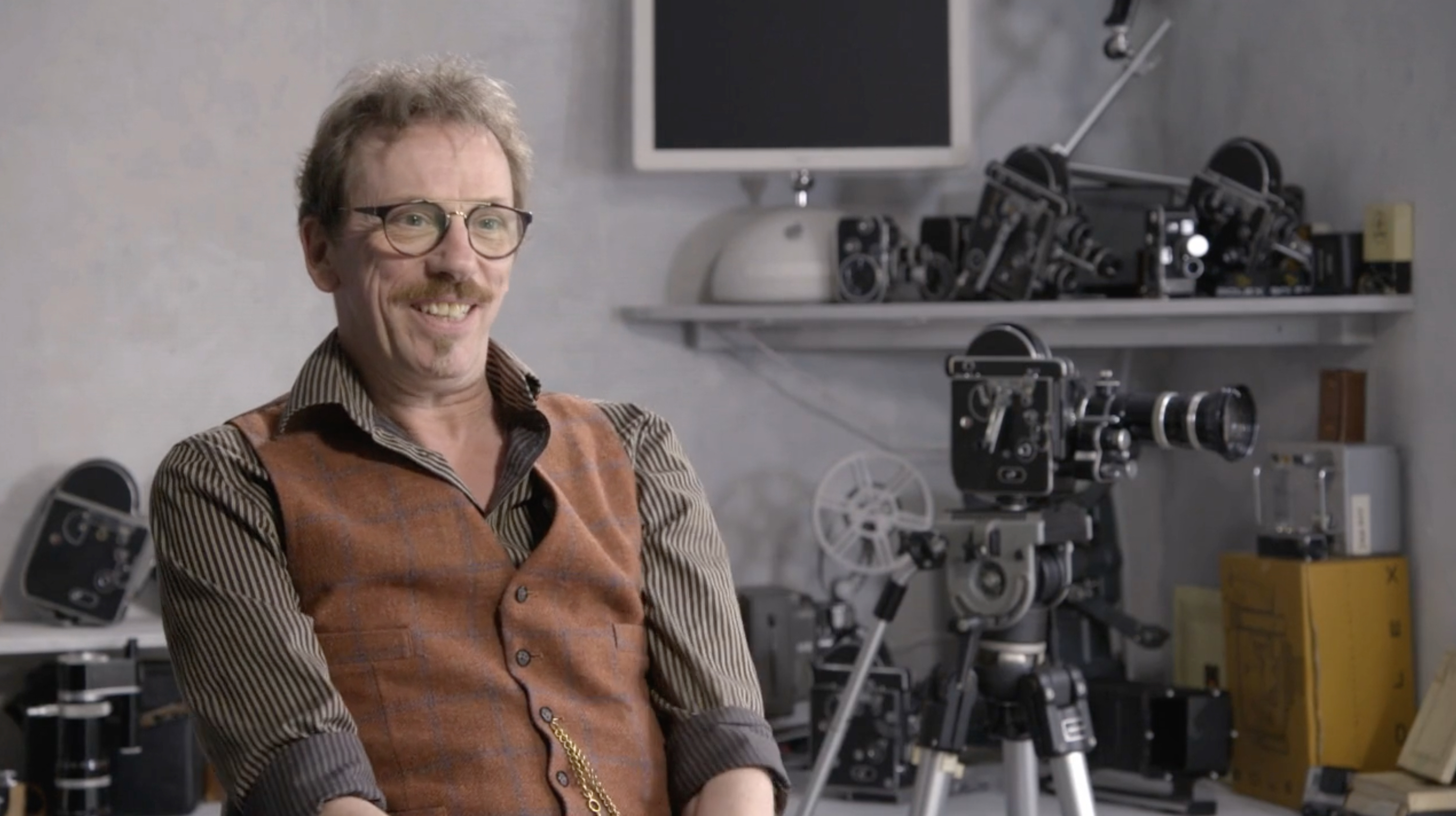 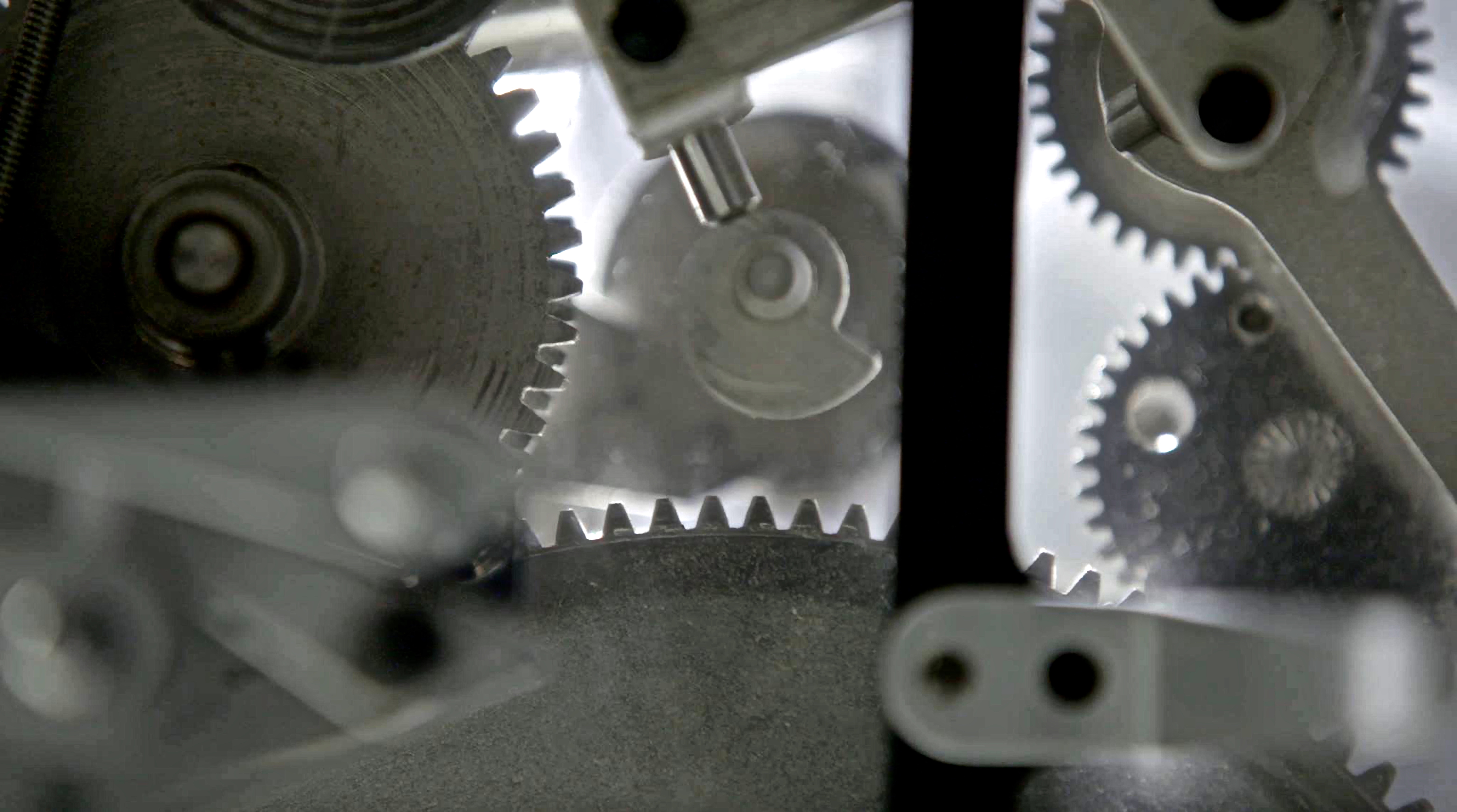 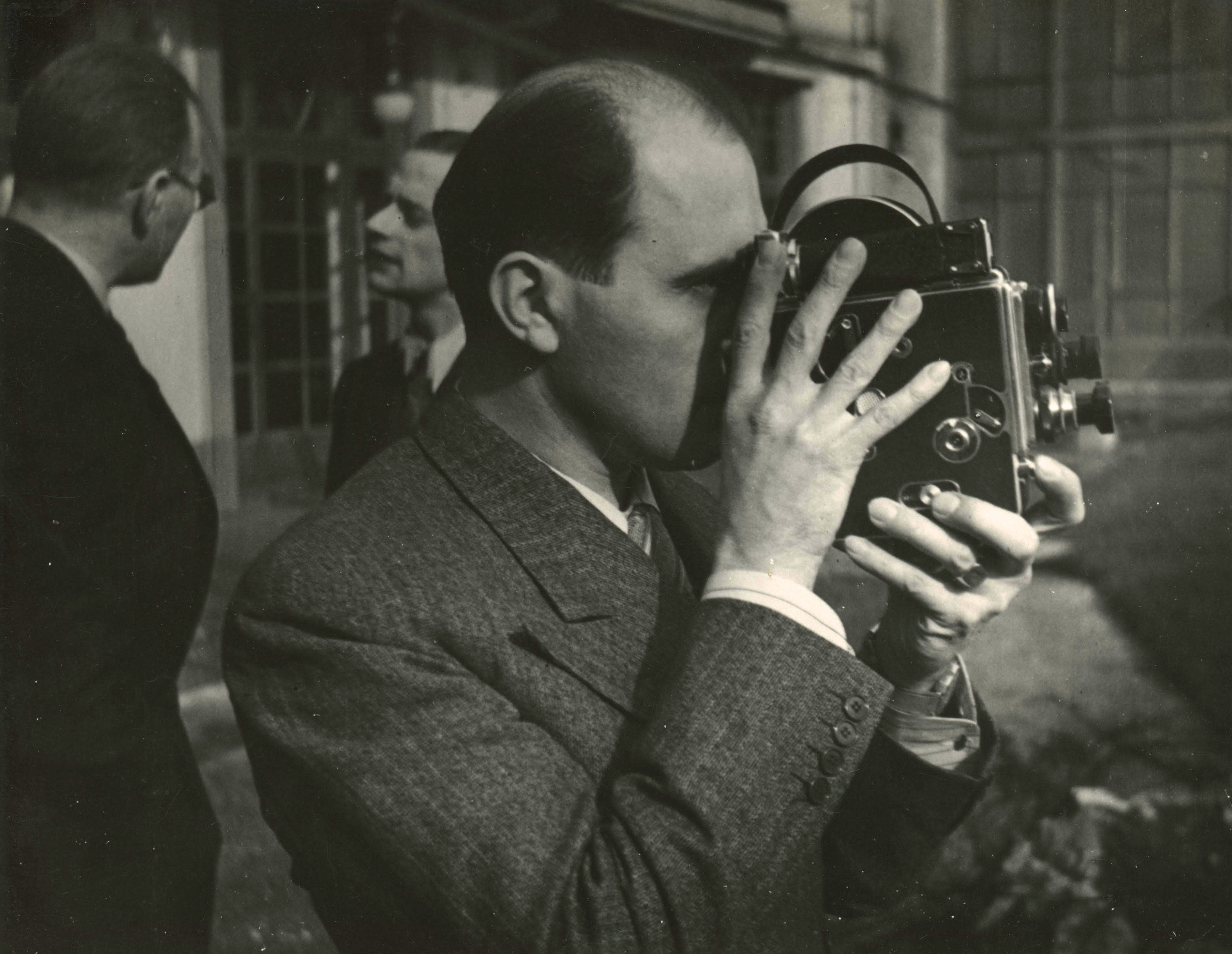 What you could do with a Bolex camera seemed nothing short of miraculous. It was hand-powered, could be loaded in daylight, was compact and made with the finest craftmanship and materials. It could be used for frame-by-frame animation and accepted a wide variety of lenses. And this marvel of accessible filmmaking was first registered in 1924. The visionary inventor behind the camera that did everything was Jacques Bolsey, born Yakov Bogopolsky in 1895 into a Jewish family in Kiev. His great-granddaughter Alyssa Bolsey has devoted herself to recounting the adventure of Bolsey's life, a microcosm of the Jewish experience in the mid-20th century. As Nazi armies marched across Europe in 1939, Bolsey, a citizen of no country, fled to the United States, where his inventions for the American war effort eventually earned him citizenship. In Jacques's diaries Alyssa Bolsey unearthed a family story of tragedy during the war, but Bolsey's story is also one of hope for others empowered by his invention. Barbara Hammer, David Lynch, Jonas Mekas, Terry Gilliam, Will Vinton, Maya Deren, and Spike Lee all began their careers shooting on Bolex cameras. As Wim Wenders puts it, the Bolex was "the ideal tool to learn the craft of filmmaking." A tool to fulfill the dreams of future cineastes. -Miguel Pendás