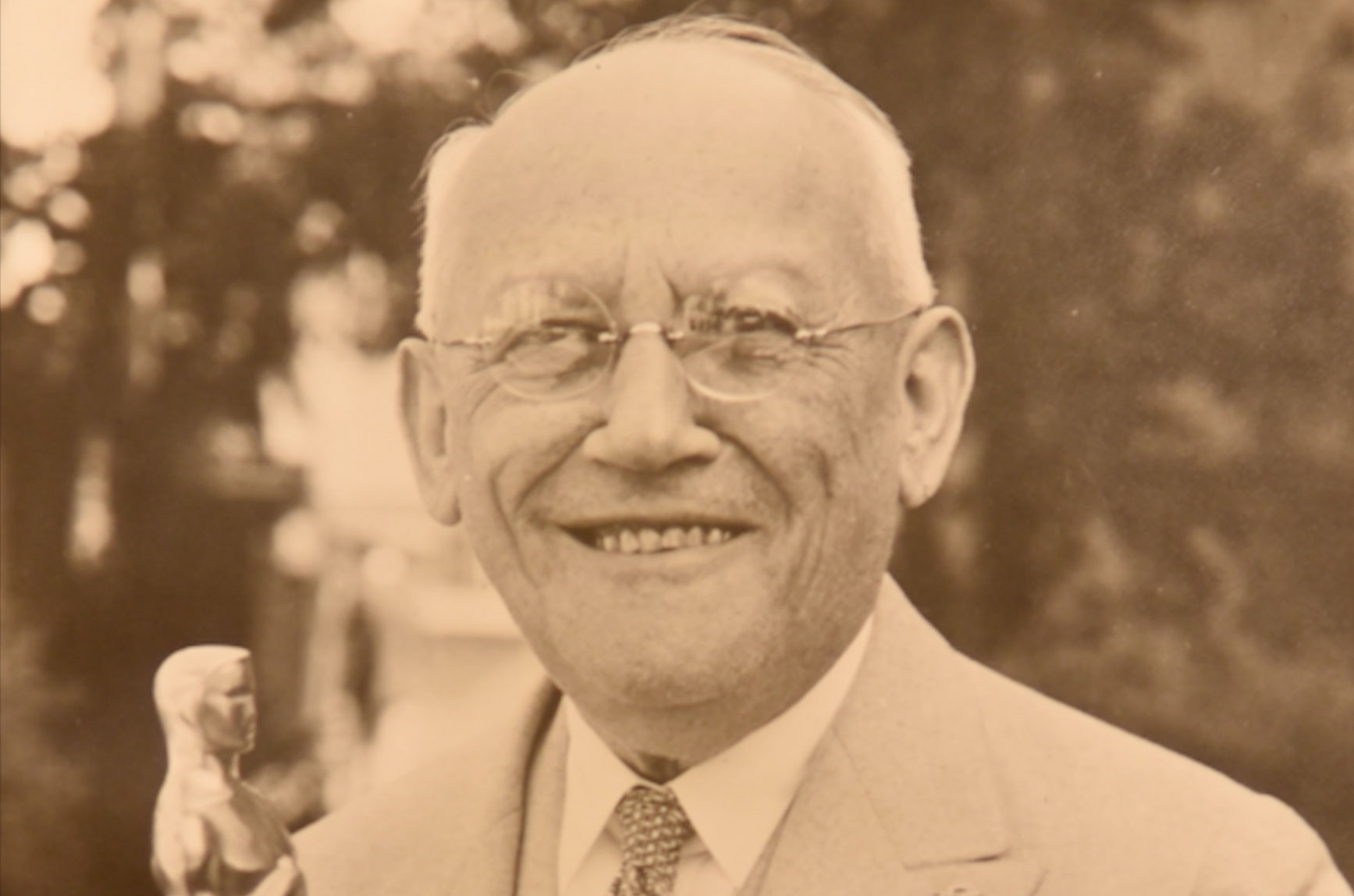 BACK BY POPULAR DEMAND!

This is the extraordinary story of the German-Jewish immigrant who practically invented the modern motion picture business. Investing in nickelodeons, Carl Laemmle fought and ultimately overcame Thomas Edison's attempts to monopolize the film industry. Creating Universal Pictures in 1912, Laemmle hired many talents who would go on to become Hollywood legends, including Walt Disney, John Ford, William Wyler and Irving Thalberg. He also hired many women directors and made Lois Weber the highest paid director on his lot. Under Laemmle's leadership, Universal became known for such classic monster movies as The Phantom of the Opera, Frankenstein, Dracula and The Hunchback of Notre Dame. He won the studio its first Oscar with the film version of Erich Maria Remarque's anti-war novel All Quiet on the Western Front. Even though the film told the story of World War I from Germany's point of view, Adolf Hitler banned the film due to its peaceful message. When he sold Universal in 1936, Laemmle would go on to do something far more important than any movie or studio he had created: battling the Third Reich and a notoriously anti-Semitic U.S. State Department, he rescued more than 300 Jewish refugee families from the Holocaust. - Sara L. Rubin

James L. Freedman produced Marty Glickman's late night sports radio show on WNEW as a senior in high school. Mr. Freedman went on to produce UNICEF commercials before becoming a working writer and producer in Hollywood for over 25 years. Among the many episodic television shows he has written for are Coach, Zoe,and Golden Globe winner Cybill. In addition, he has penned over one dozen pilots for ABC, NBC, CBS, FOX, and UPN--as well as feature scripts for Warner Brothers and 20th Century Fox. Mr. Freedman wrote, produced and directed the critically acclaimed HBO documentary, Glickman (Executive Produced by Martin Scorsese). Carl Laemmle is his second film.