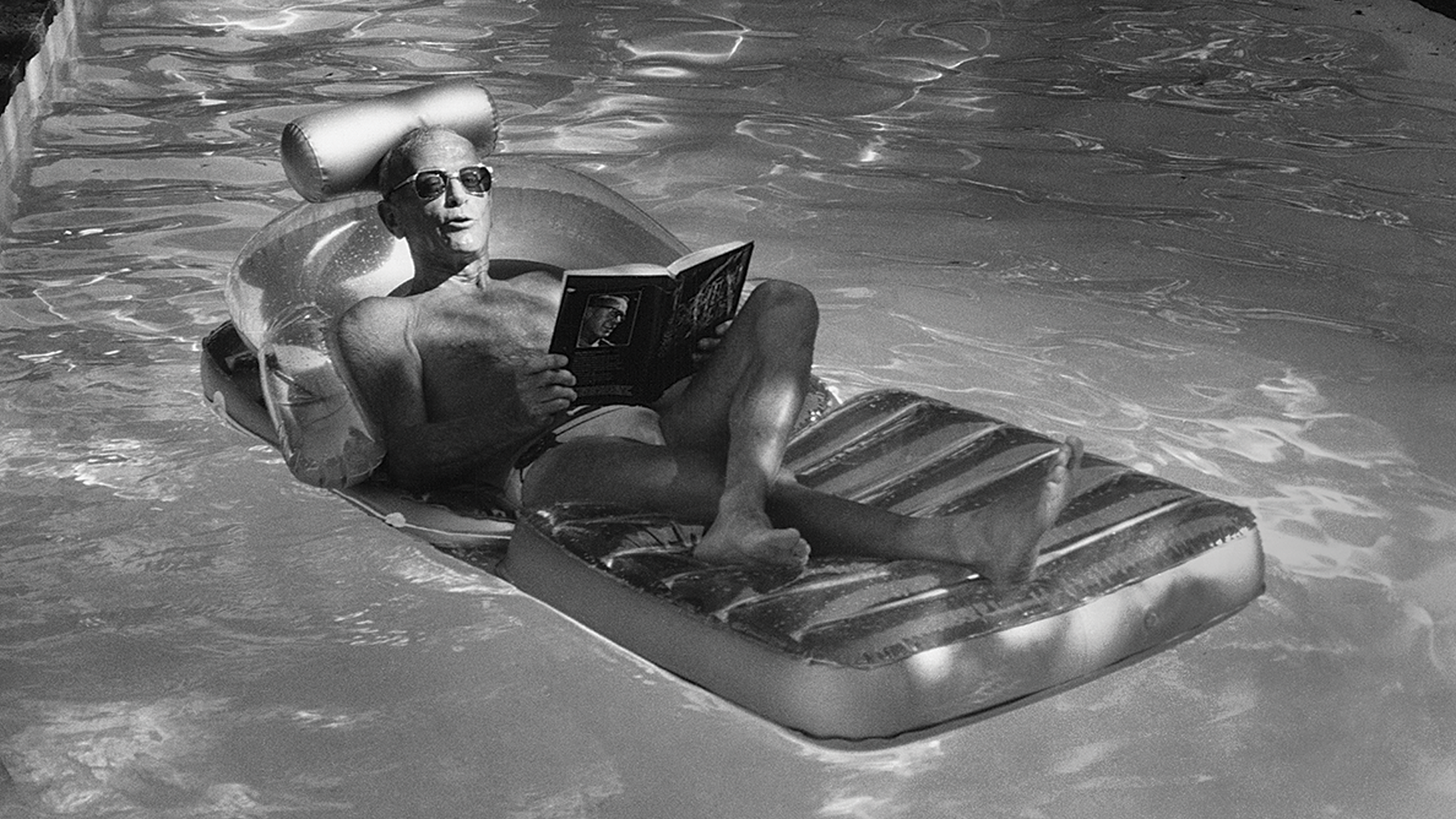 This fascinating and thoroughly engaging documentary is at once an encyclopedic account of the Swedish film industry with hints of Hollywood intrigue, as well as a tragic tale of loss and displacement suffered by survivors of the Shoah. Harry Schein, a Jewish refugee from Austria, became Sweden’s “intellectual playboy.” As a millionaire careerist who obtained his wealth through a water treatment facility, he revolutionized the Swedish film industry, married international film star Ingrid Thulin and was an intimate and trusted friend of legendary director Ingmar Bergman. A film visionary, Schein navigated his way through the most elite circles of Social Democrats, whilst battling the far left and fighting for his right to retain his unique aesthetic in establishing the Swedish Film Institute. This paean to Swedish cinema explores themes of survival, persistence, power and loss through one of its most popular and controversial figures. Featuring live interviews with the people who knew Schein best including Liv Ullmann and Harriet Andersson, Citizen Schein deftly interweaves archival footage, Hollywood film clips and a voiceover of Schein’s written letters. Ultimately the film offers a unique glimpse into the life of a stateless Jew, who, striving for power and prestige, escapes the chains of past, family and history. —Kim Bistrong

Attending SFJFF37 on the Peninsula? The Palo Alto Pass offers priority access to all films over six days of screenings at the CineArts Theatre at Palo Alto Square.