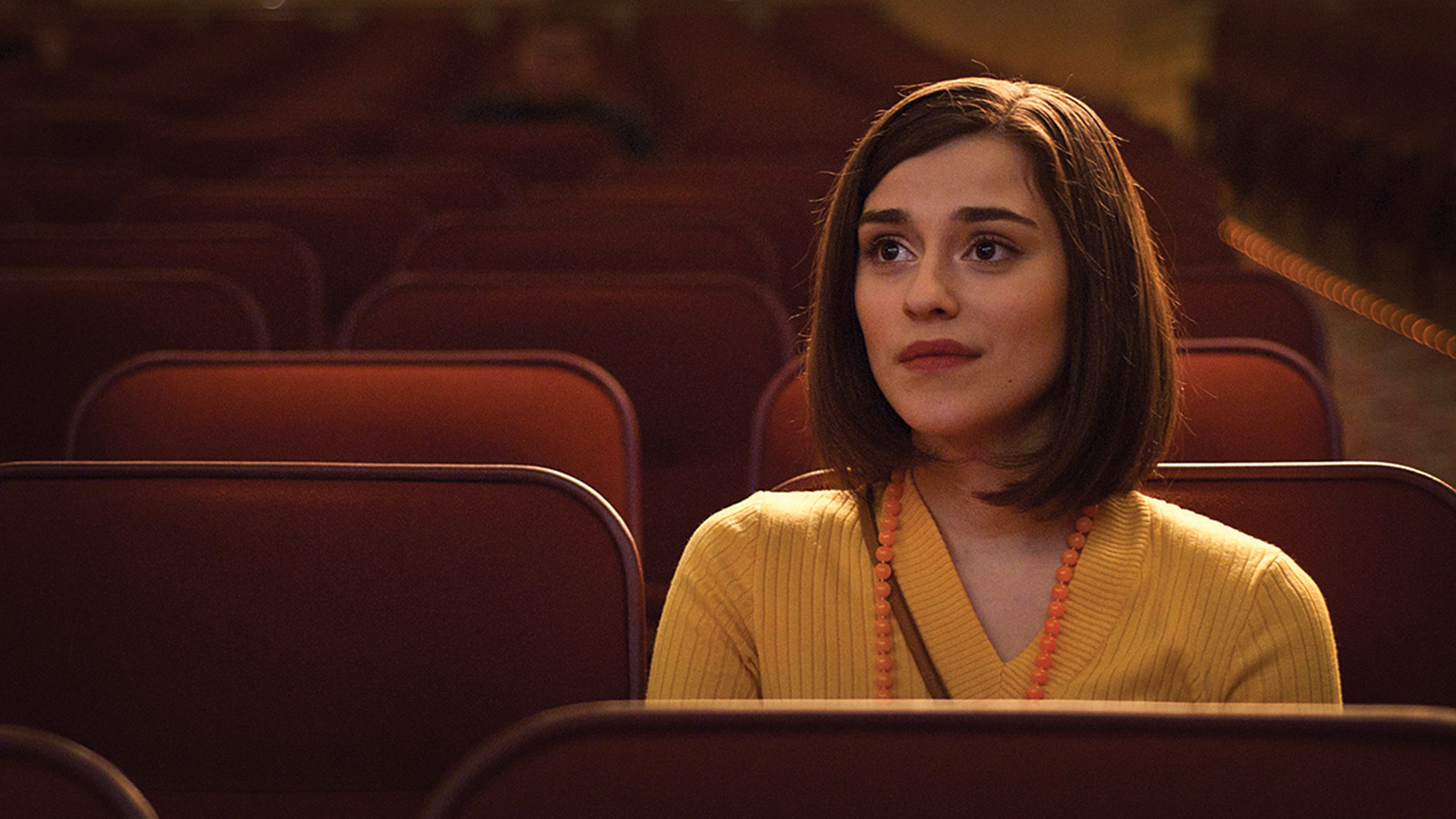 People aren't always what they seem. This year's collection of narrative shorts finds complex people grappling with even more complex relationships: a single mother unexpectedly alone on a sweltering summer day; a father and a daughters separate and profound encounters with the great composer/conductor Leonard Bernstein; a married couple testing their limits on a wild night out; and a gentle cantor who meets a lovely chanteuse while visiting a small Israeli seaside town. –Joshua Moore

Anna | Or Sanai
It's a hot summer day, and for the first time in years Anna (Evgenia Dodina, The Attack, SFJFF 2012) unexpectedly finds herself alone, without her son. She sets out for the day, roaming the streets of her small desert town, looking for a man who can touch her, even if just for one brief moment.

Mr. Bernstein | Francine Zuckerman
After Debbie hears about her father's life-changing musical experience in a refugee camp, she tracks down the famous conductor years later, with unexpected consequences.

Be Happy Tonight | Leah Tonic
Shuli and Moti are a young Orthodox couple with three children. On a night out together, they travel to the other side of town and decide to change their identities. They want to feel the freedom and temptations that night life has to offer. They slowly start to do things previously forbidden to them. Exposed and confused, they will have to deal with the consequences.

The Cantor and the Sea | Yehonatan Indursky
Gedaliah, an ultra-Orthodox cantor and eternal bachelor, has a beautiful voice but also has a terrible case of stage fright whenever he has to appear in public. However, when a small community in a sleepy beach town invites him for the New Year prayer, a glimmer of hope enters his heart. The sea, the New Year, and the friendship of a young woman could be his salvation.