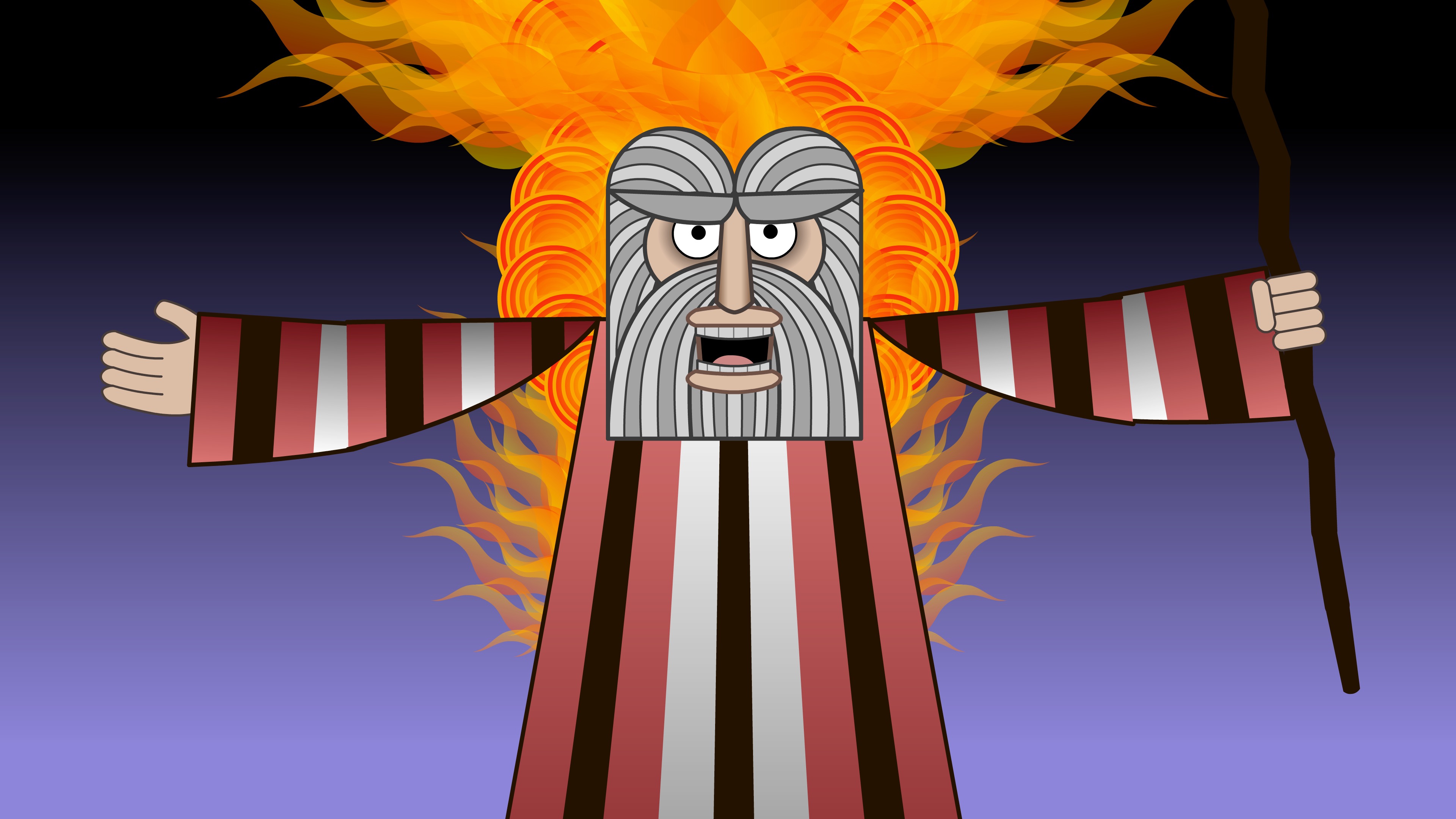 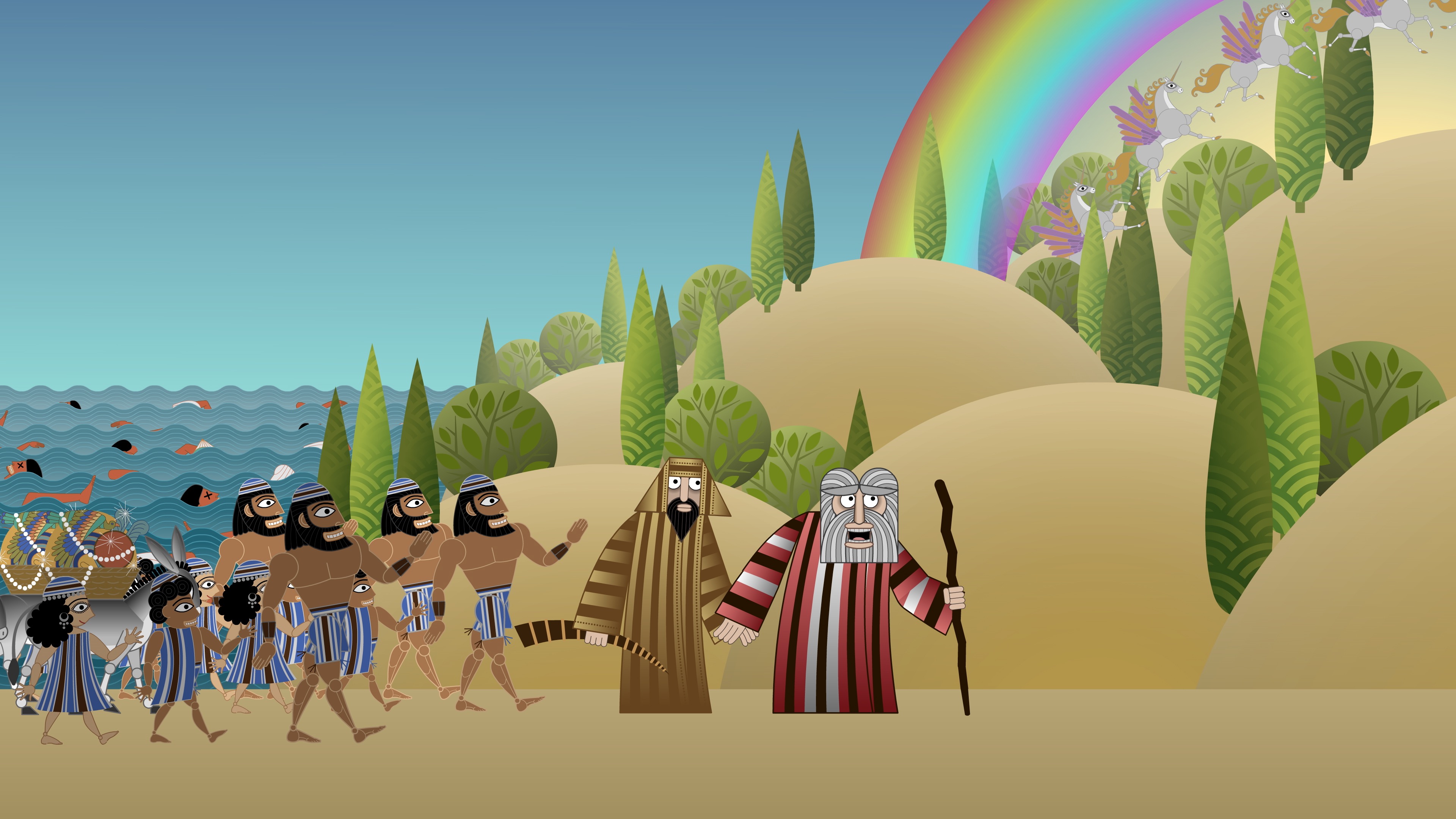 Director Nina Paley's (Sita Sings the Blues) animated musical retelling of the Exodus and Passover is beautifully crafted, highly entertaining and delightfully provocative. Think Fantasia meets the Old Testament, with some serious feminist criticism and questions about Jewish hegemony thrown in for good measure. It is also a personal film. Paley weaves in interviews with her father Hiram in which her dad is voiced by an iconic bearded figure and she is voiced by a small, probably sacrificial goat. Kicking off the film and present throughout is a psychedelic panoply of animated ancient statues of goddesses who represent the Great Mother in an enduring struggle against the forces of patriarchy. Paley's syncopated, beat-driven scenes of the ten plagues are an exceptional depiction of one of the central branches of the Passover story. The entire film is set to a strategically curated soundtrack that samples the best of 20th century jazz, big band, pop, folk, punk and traditional Jewish songs, amplifying both the plot and the film's stunning visual effects. Standouts are Louis Armstrong's "Go Down Moses," The Pointer Sisters' "You Gotta Believe" and DJ Zeph's "Frogs." Seder-Masochism is a tour de force musical and visual pastiche that investigates women's role within Judaism, Paley's father's relationship to Judaism and the meaning of Passover. - Nancy K. Fishman

Featured in The Cinegogue Sessions Vol. 3 - Let My People Go!