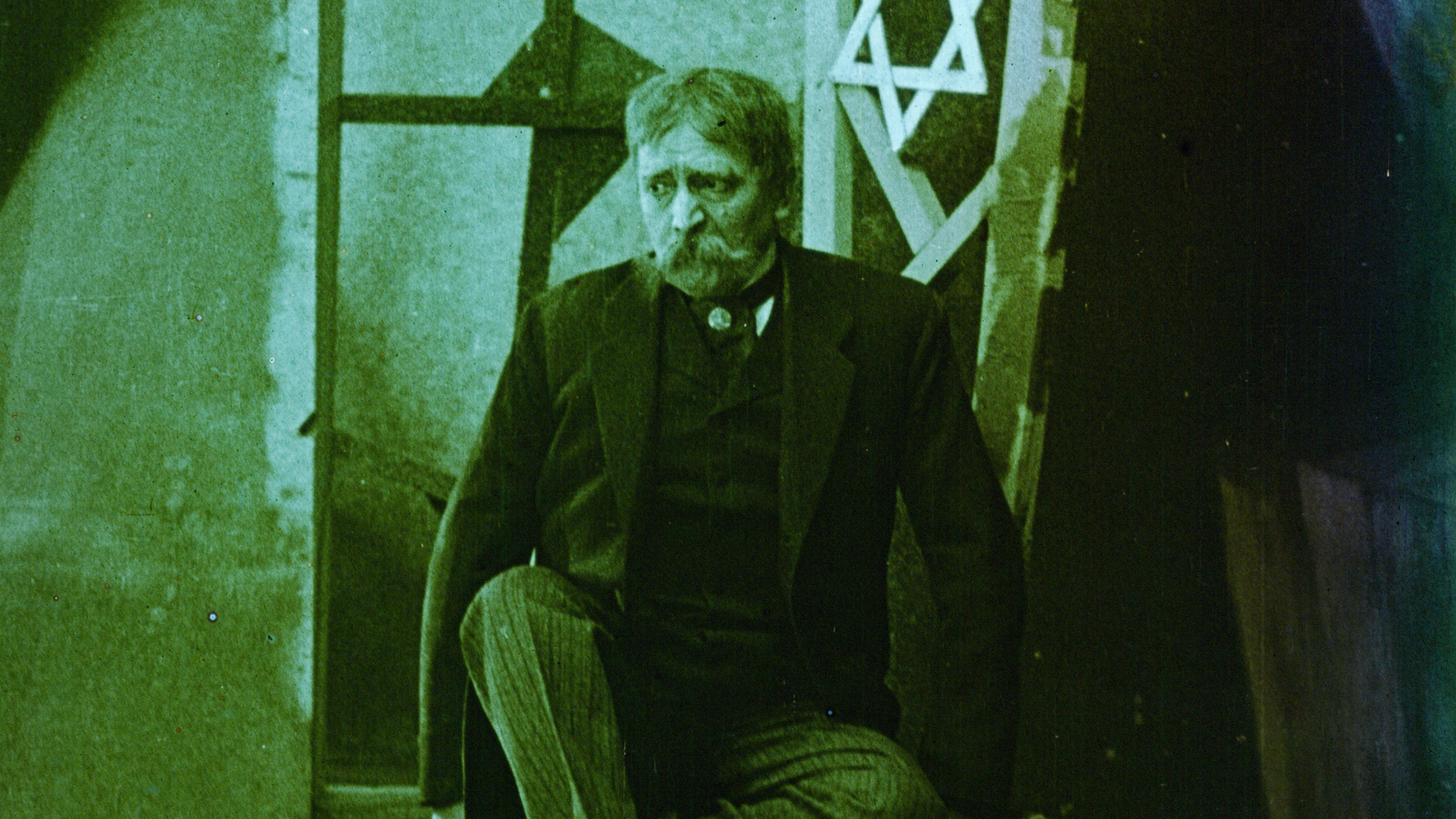 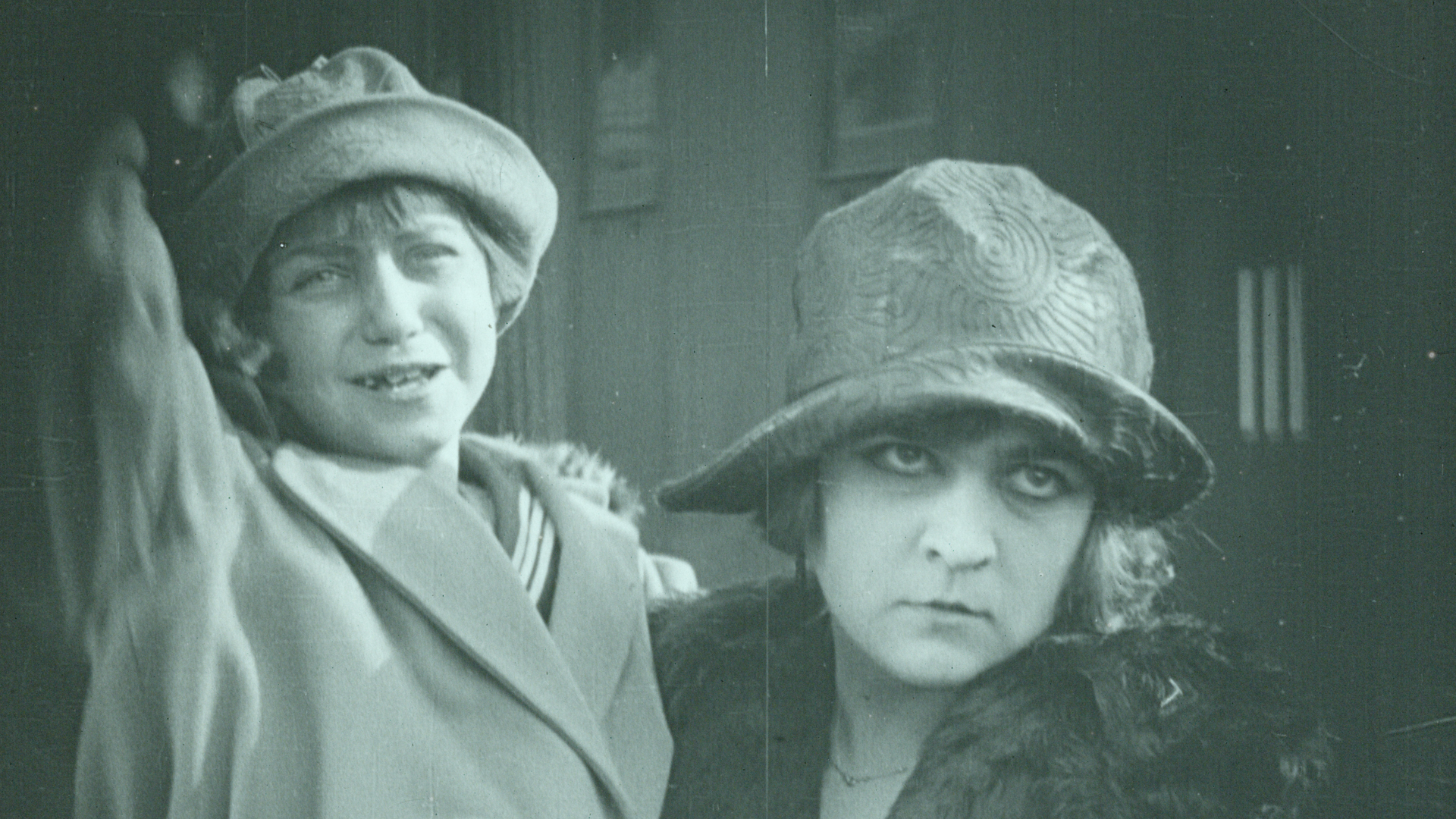 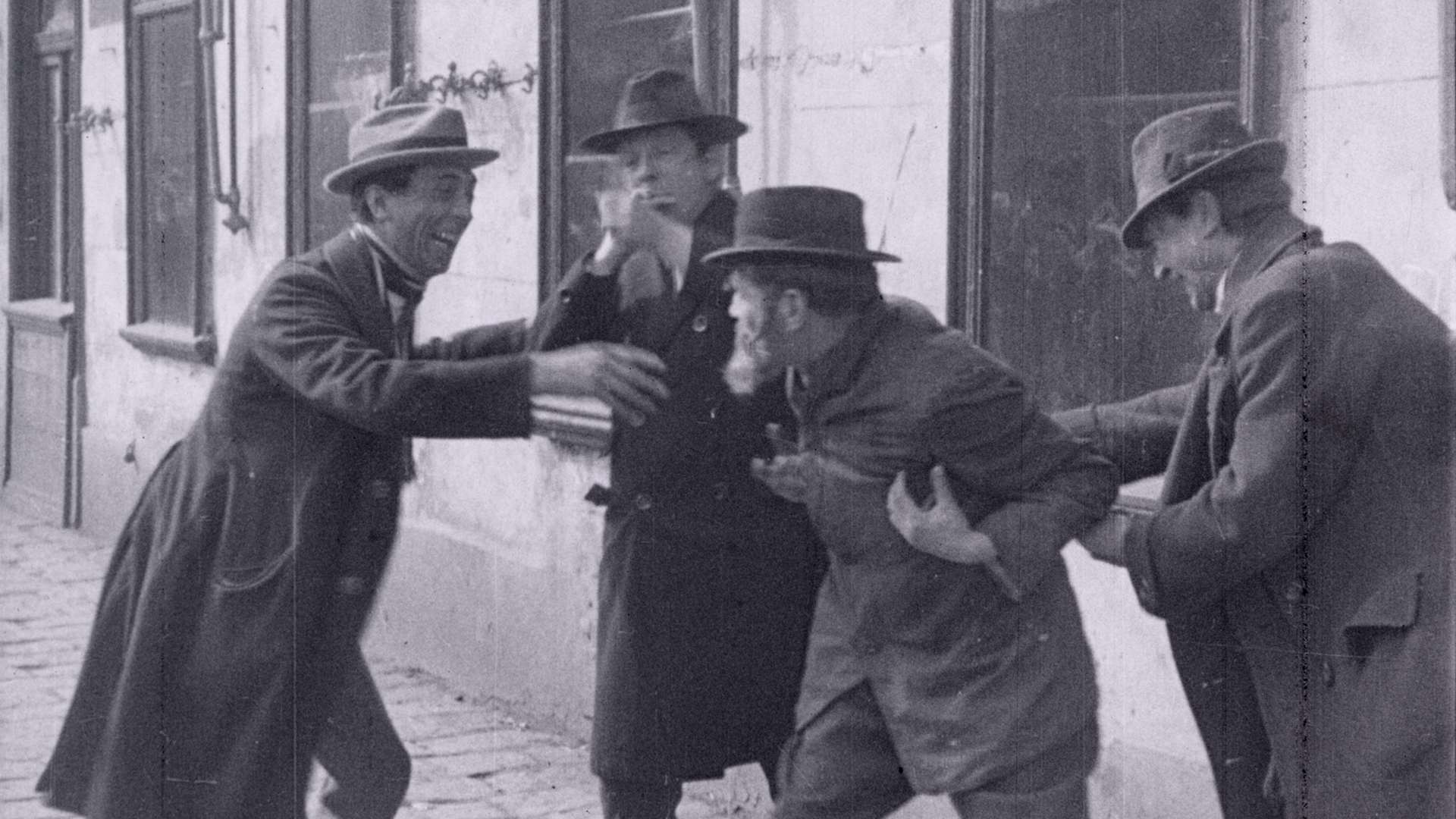 Believed to have been lost until a copy was discovered in a Paris flea market in 2015, this silent gem from 1924 was painstakingly restored by Austria's national film archive. In the mythical republic of Utopia things have gone sour. The economy is stagnant, the currency has become worthless, protests by the hordes of unemployed workers are growing by the day. The ruling party turns to the usual scapegoat for the nation's problems: the Jews. The chancellor, after giving an oily speech along the lines of "some of my best friends are Jews," proposes to expel all Jews from Utopia. A notorious anti-Semitic capitalist offers to give Utopia a $100 million loan. Thus thinking they have been saved, Utopia breathes easy.

But before long the bubble bursts. Without Jews to work in its factories, buy its consumer goods and spend money on travel to Utopia, the country finds itself in a bigger hole than ever. Now the parliament votes to invite the Jews back. The movie is based on the novel of the same name by Hugo Bettauer, causing such a furor that Bettauer was assassinated by a fascist. Looking ahead ten years to what happened in Europe, this tongue-in-cheek "expulsion" foresaw the all-too real "extermination" of Jews. We now have the opportunity to see this film and realize that thinking a happy ending could result from such a vile proposal is truly laughable. - Miguel Pendàs

Presented in partnership with the San Francisco Silent Film Festival

Born into a musical family and playing classical music from a young age, Sascha Jacobsen has performed with the Kronos Quartet, Rita Moreno, Hugh Jackman, Martin Short, Bonnie Raitt, Randy Newman, Kristen Chenoweth and many more throughout his career and has collaborated previously with the San Francisco Silent Film Festival. He is the founder of the Musical Art Quintet, featuring Jory Fankuchen, Anthony Blea, Lewis Patzner and Charith Premawardhana, which performs his original works.

History of the film

Missing for more than 90 years, the final parts of the silent Austrian film The City Without Jews were finally found in a Parisian flea-market. When the Filmarchiv Austria 2016 announced the rediscovery of the long missing scenes, a worldwide effort to complete the restoration was sparked. Over 700 individual donors supported the project, saving the remaining prints from chemical delay.

Based on the novel, "The City without Jews" written by Hugo Bettauer in 1922, satirizing an utopian idea of ​​expelling the Jews from Vienna. The film adaptation by director Hans Karl Breslauer was accompanied in 1924 by sanctions by the National Socialists and in 1925 Bettauer was shot dead by a National Socialist. The rise of the NSDAP in Austria with means of terror resulted in the so-called Anschluss 1938. What followed was the expulsion and murder of Central European Jews in the Holocaust.