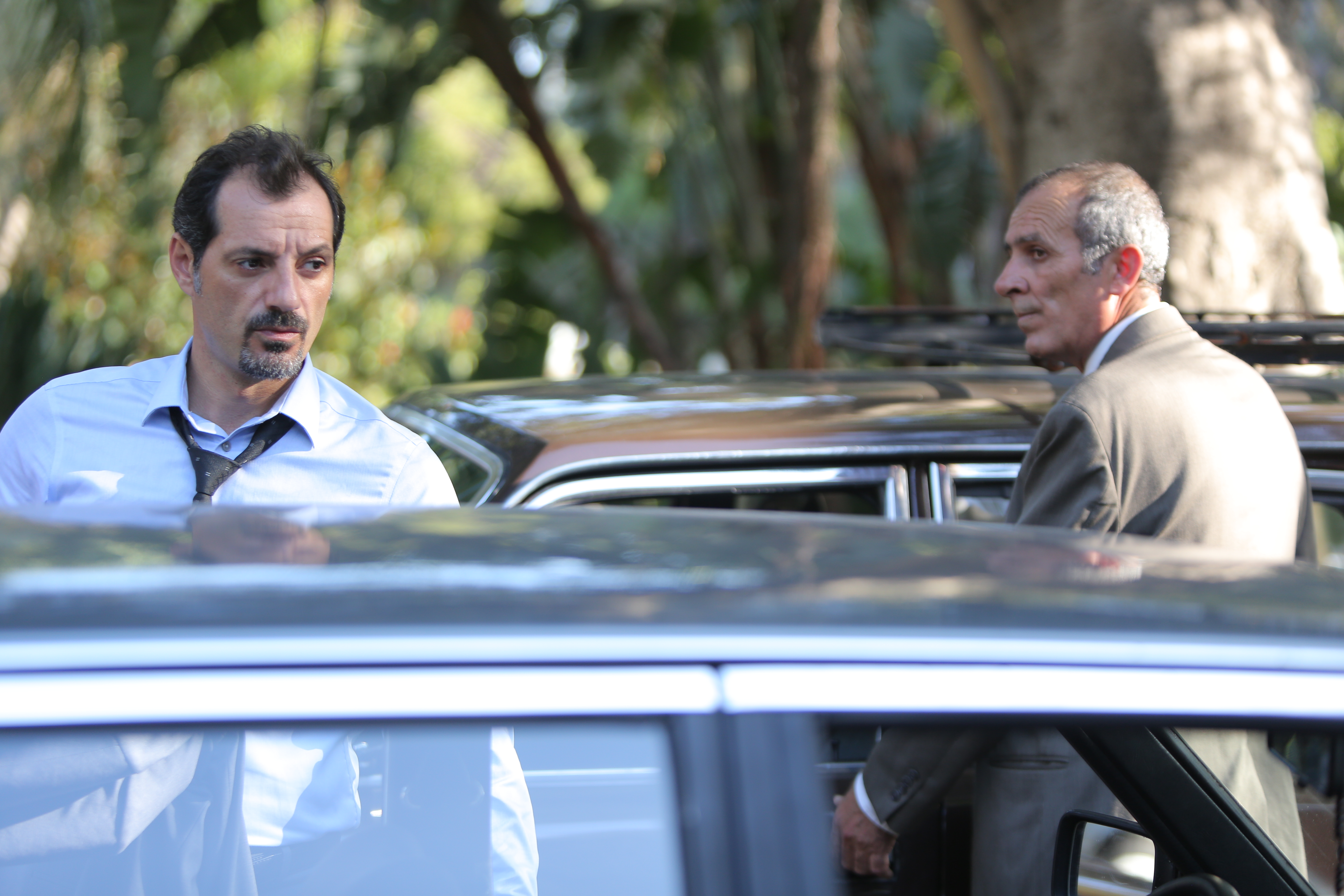 Jewish Film Institute exclusive sneak preview screening of The Insult, with acclaimed filmmaker Ziad Doueiri (The Attack, SFJFF 2013) in person. The film was an official selection of the 74th Venice International Film Festival and is Lebanon's entry for the 2018 Academy Awards.

It all started with an insult and it never had to go so far....

One afternoon in the dog days of a Beirut summer, Tony gets into an altercation with Yasser over a broken drainpipe. Tony is a mechanic and a Christian. Yasser is a construction foreman and a Palestinian. When Tony, hard-nosed and hot-headed, refuses to accept Yasser's half-hearted apology, two bruised male egos begin to swell. Tony utters an unforgiveable insult to Yasser. With a speed neither man could foresee, their personal argument escalates through the neighbourhood and the city to the national stage. The dispute comes to encapsulate the lasting legacy of the Lebanese Civil War - and becomes a lightning rod for people with more power than either man to pursue their own agendas.

Director Ziad Doueiri brings his signature pace and polish to this tightly wound tale. He worked as Quentin Tarantino's first camera assistant on Reservoir Dogs, Pulp Fiction, and Jackie Brown, and it shows in the film's dextrous shifts from the streets of Beirut to Palestinian refugee camps to Lebanon's high court. Co-written with Joelle Touma, The Insult is an impeccably made political drama, layered with clever observations on the complex history of the region. But, above all, this is a tale of two men trapped by the past and trying, as best they can, to escape from its grasp in order to move into the future. –Toronto International Film Festival

Ziad Doueiri was born in Lebanon. He has made a number of short films and worked as first camera assistant for Quentin Tarantino. His films include West Beirut, Lila Says and The Attack. The Insult is his latest film.