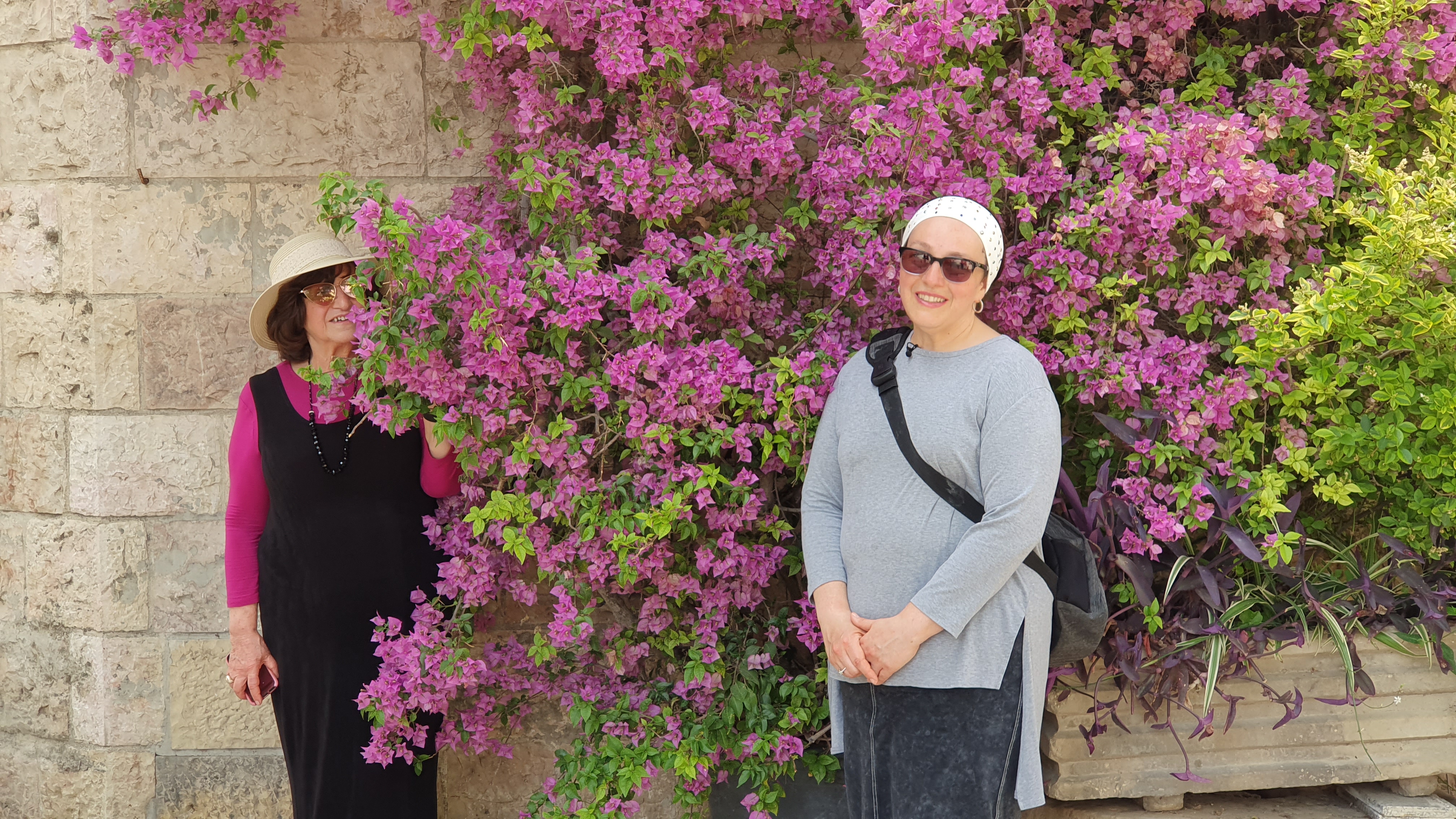 The untold story of the only Jewish baby who was born in the death camp before the liberation and survived. This is an extraordinary journey of the second and third generation, breaking the cycle of trauma to free themselves from Auschwitz forever. In May 1944, when Vera arrives in Auschwitz, she is 2 months pregnant and immediately selected by Dr. Mengele for medical experiments. With the help of a bunkmate, Vera eventually gives birth to baby Angela in secret. Weighing only 1 kg, and against every odd, Vera hides the child for five long weeks until the camp is liberated. When Angela begins a family of her own, she is determined to raise her daughter, Kati, as a survivor. Learning to shop at age 3. Riding public transportation to evade capture at 10. Today, a mother herself, Kati is determined not to pass this lingering trauma onto her own children. As mother and daughter attempt to reconcile the past, they travel to places they never wanted to return to, meet people they never imagined connecting with, as we bear witness to the Holocaust’s long shadow on three generations.

Preceded by the short film, Alina: As Nazis separate children from their parents in the Warsaw Ghetto, a gang of women risks everything to smuggle their friend's three-month-old baby to safety.

NOTE: This film is geo-blocked to the US