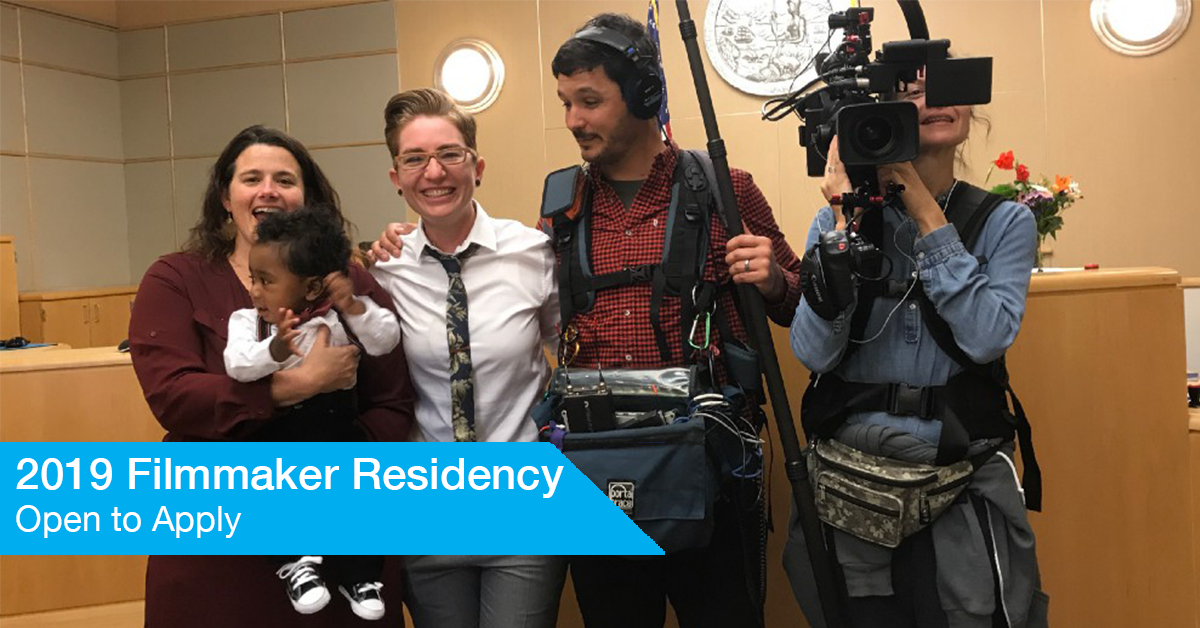 Applications are now being accepted for the Jewish Film Institute's 2019 Filmmaker Residency, an annual program which provides creative, marketing and production support for filmmakers who are in various stages of completion on their projects. Our first annual Filmmaker Residency program launched in 2012 to support independent filmmakers whose work promotes the exploration and understanding of Jewish identity and culture.

JFI Filmmakers in Residence are selected by the Jewish Film Institute's Programming Department and works are considered that provide a meaningful contribution to the understanding of global Jewish life. Works in all formats and stages of completion are considered.