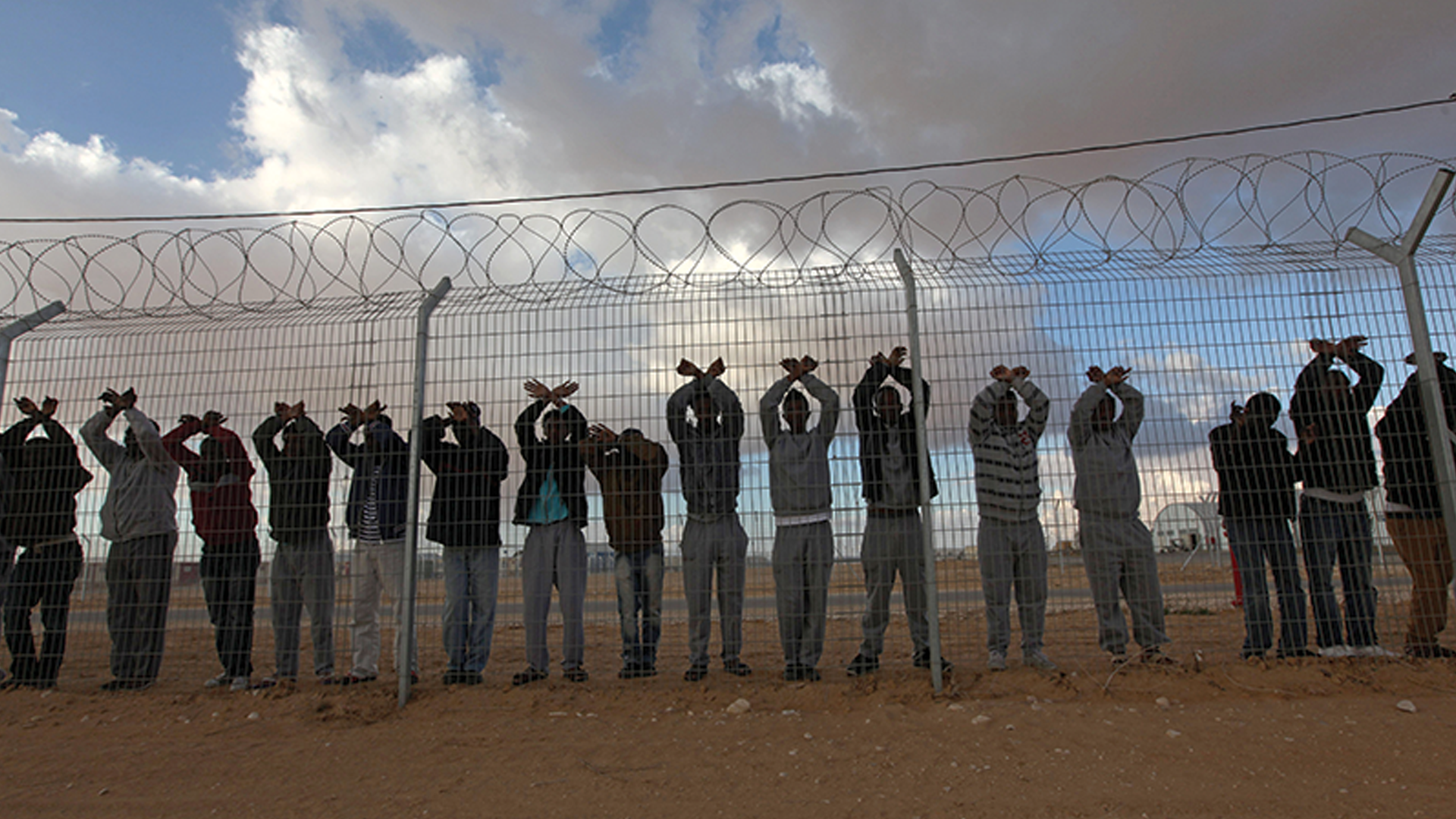 Over the past five years, tens of thousands of refugees fleeing violence and oppression in sub-Saharan Africa have sought relief and safety in Israel only to find a society bitterly divided on how to treat them. The Hatikva Quarter, a working class neighborhood in Tel Aviv, where many of the refugees have settled, exemplifies the tensions at work with neighbors at odds with one another over whether to accommodate the newcomers, and if so, how. These divergent world views are on display in Levinsky Park, where many of the refugees congregate and some sympathetic Israelis gather to provide food and clothing while others look on with fear or disdain. Beth Toni Kruvant’s piercing new documentary explores the origins of the refugee crisis as well as the response of an Israeli government that has categorized the refugees as economic migrants who have entered the country illegally and are not entitled to asylum. Echoing the debates raging in America and Europe over what constitutes fair treatment of refugees, Levinsky Park examines Israel’s moral obligation to extend aid and comfort to those in need and the role that race and religion play in the willingness of a close-knit community, like the Hatikva Quarter, to accept them in their midst. —Mark Valentine