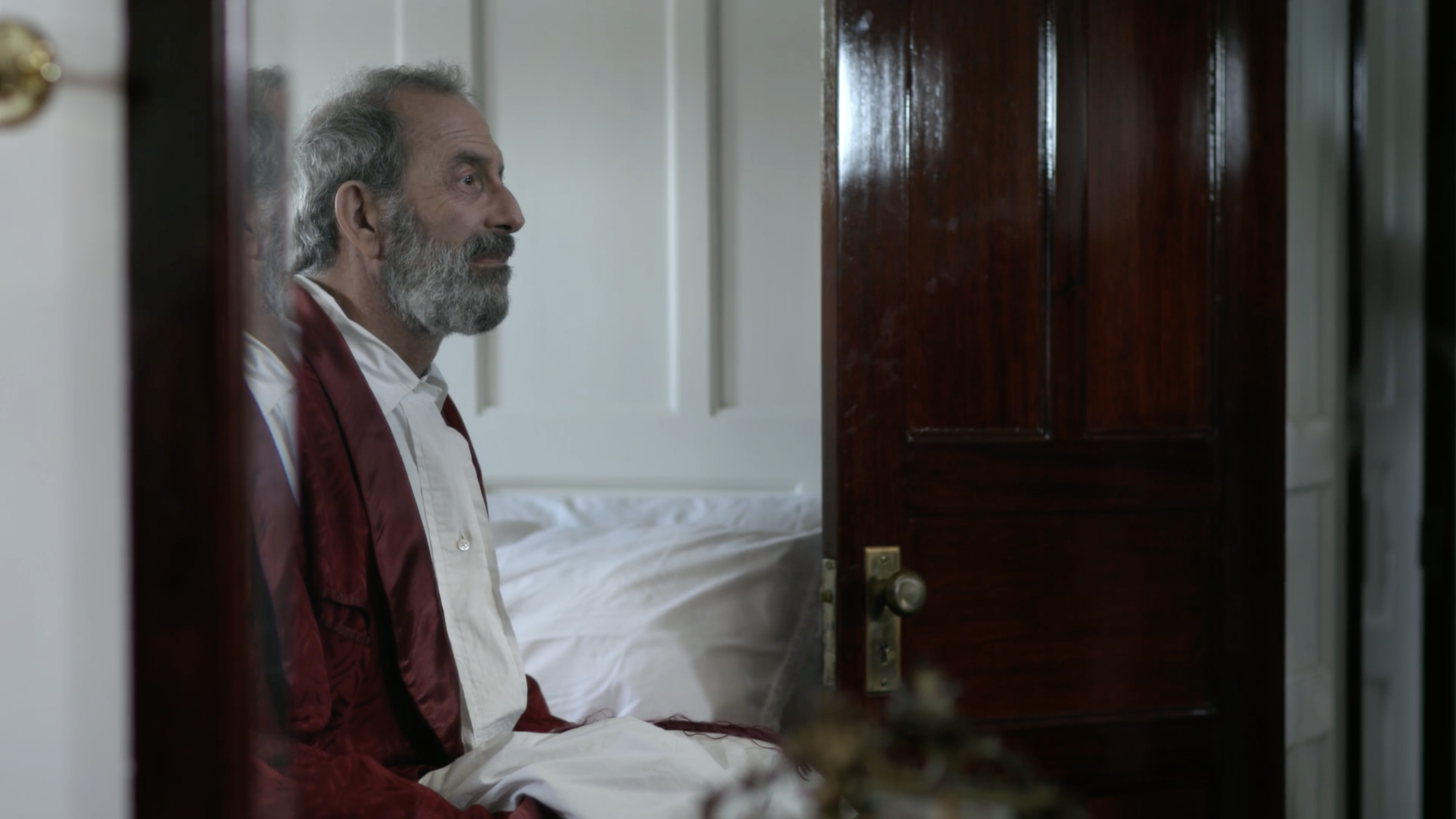 Joseph Pulitzer's New York newspaper, The World, would transform American media and make him wealthy, admired and feared. Throughout his four decades as a reporter and publisher, he created a powerful artistic vehicle that spoke to an unprecedented number of readers. Towards the end of his life, both sickly and blind, Pulitzer's commitment to fearless reporting would be tested by the most powerful person in American life, President Teddy Roosevelt. Pulitzer spoke of "fake news" over one hundred years ago and fought the dangers that the suppression of news had for a democracy. While he is remembered for the prizes that bear his name, his own heroic battles in the face of grave illness and Presidential ire have been forgotten as has the artistry and game changing originality he brought to newspapers. How did Joseph Pulitzer, once a penniless young Jewish immigrant from Hungary, come to challenge a popular president and fight for freedom of the press as essential to our democracy?