Day Three of JFI's Cinegogue Summer Days! Join us for a number of interactive virtual offerings available throughout the day, and for a once-in-a-lifetime screening with a specially comissioned film score! 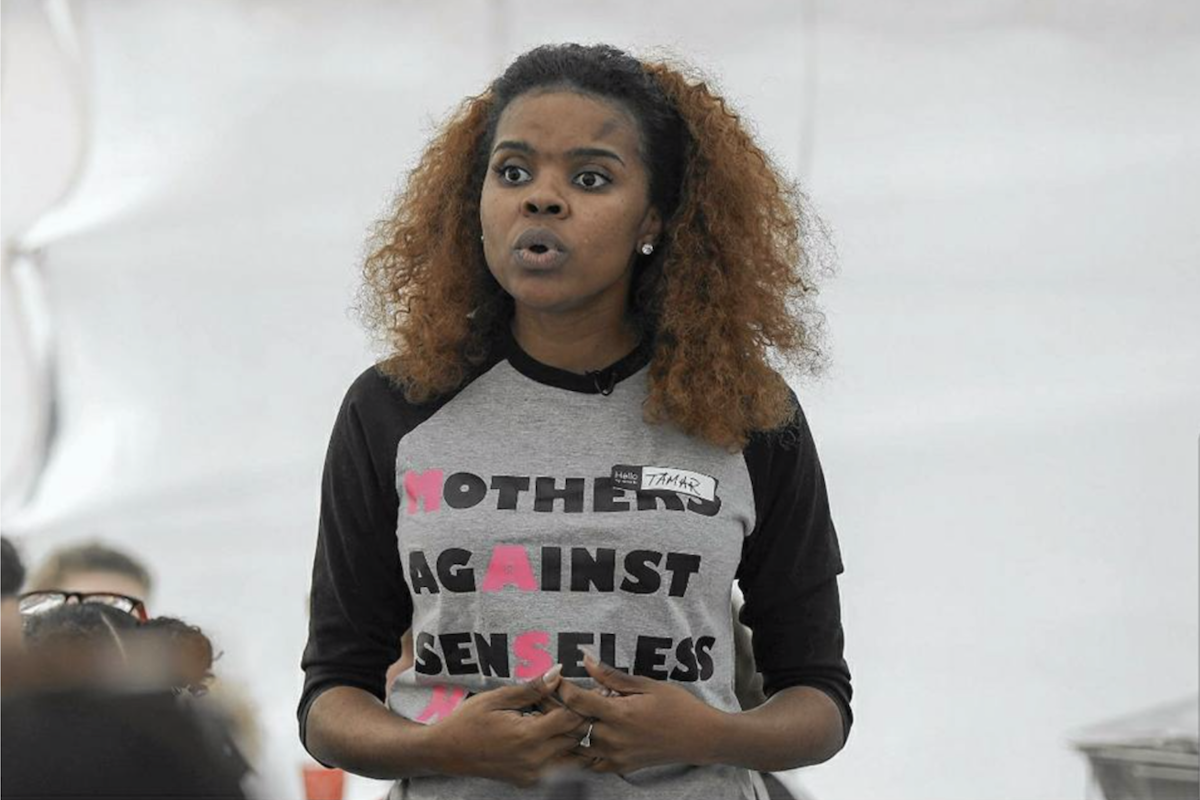 They Ain’t Ready For Me is the story of Tamar Manasseh, the African American rabbinical student who is leading the fight against senseless killings on the south side of Chicago. The film explores the challenges and motivations of this fearless community leader as she works to prevent more people from being killed by gun violence. 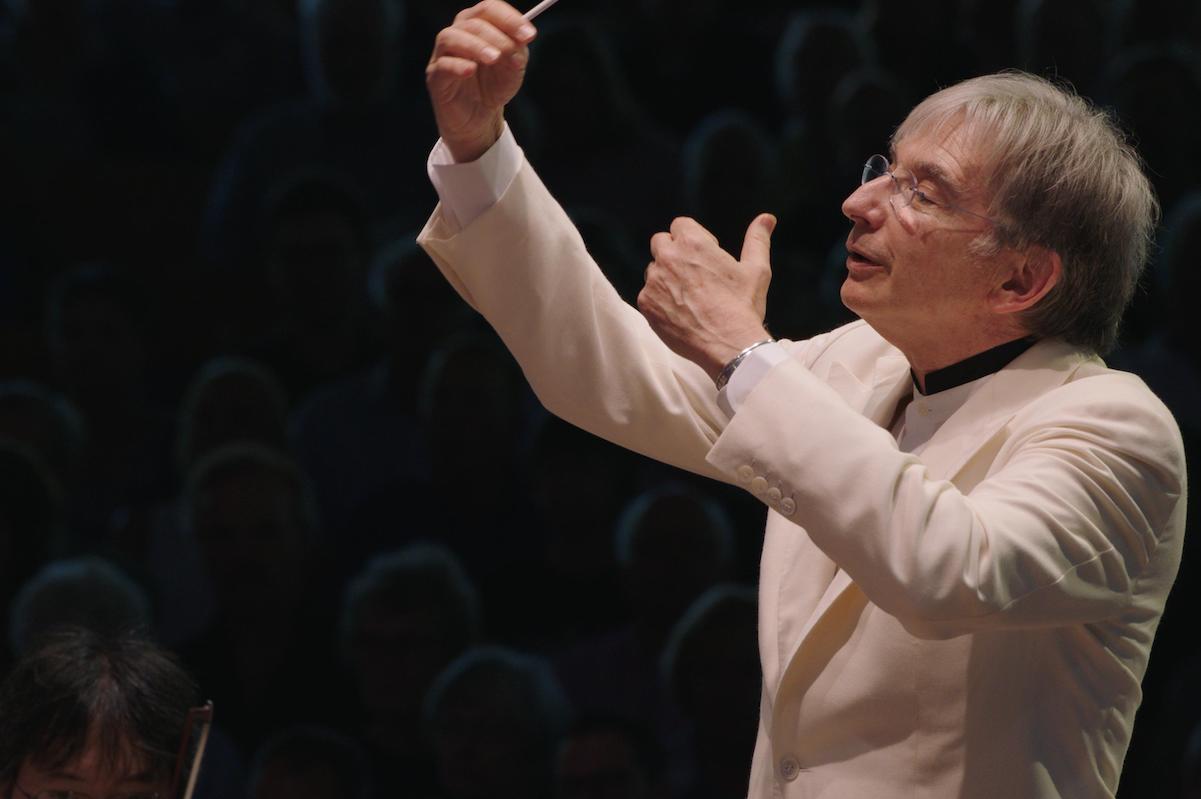 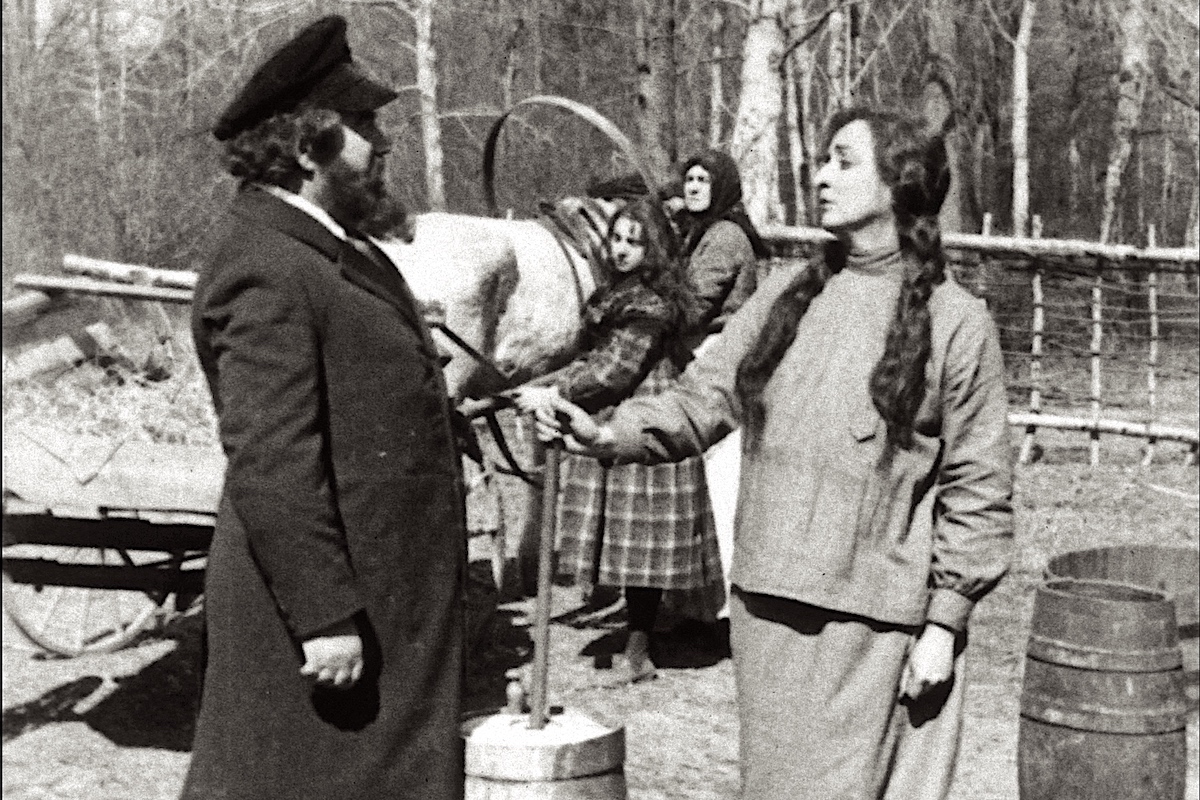 Originally released as Khavah and later renamed Broken Barriers, this 1919 silent film is the first American screen adaptation of the work of Sholem Aleichem (Tevye, the Milkman). This special one-time-only online screening features a brand new commissioned score by renowned musician Sascha Jacobsen who, along with his fellow musicians, will perform live along with the film in this can’t miss one of a kind event.