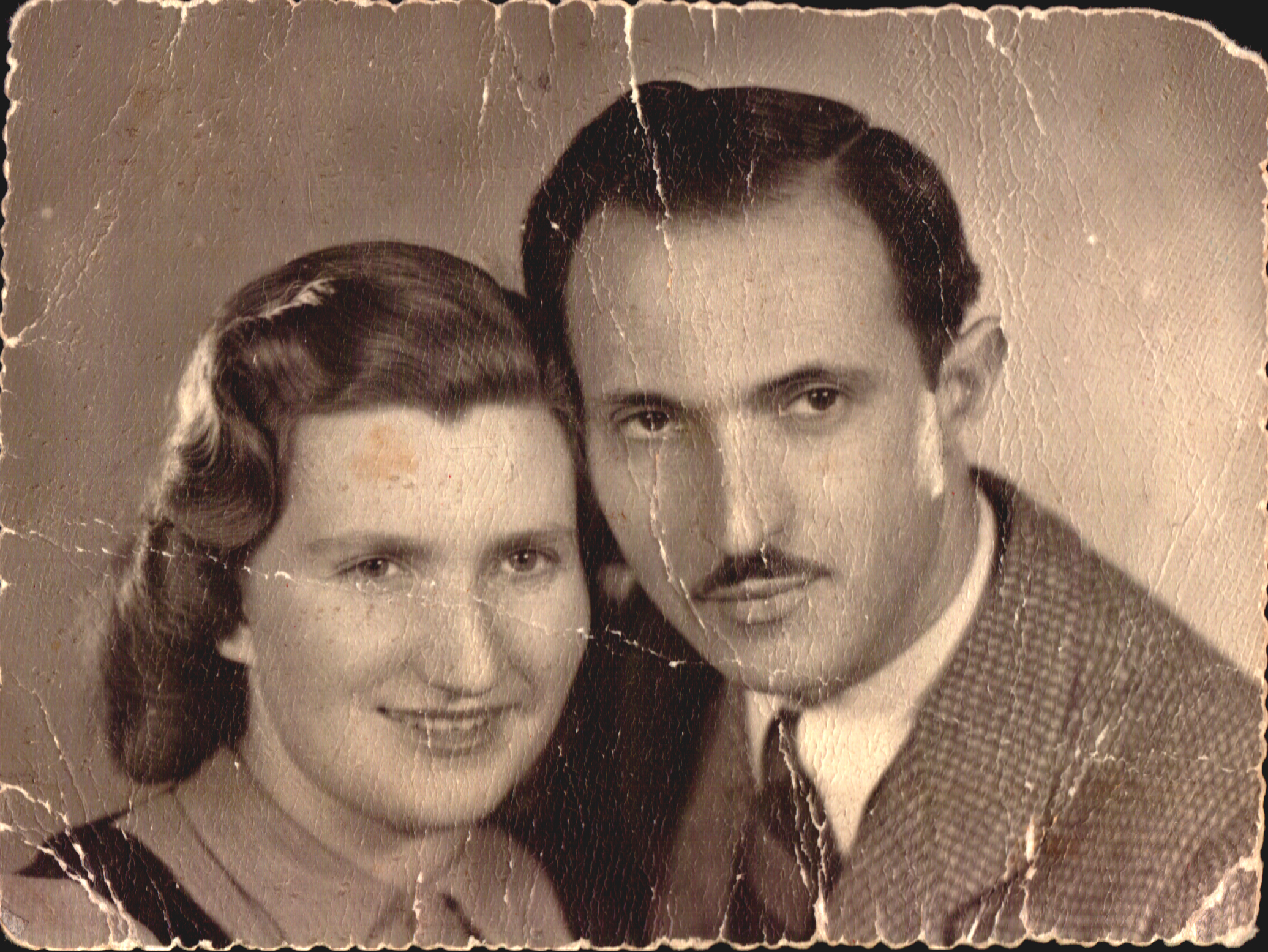 Born in Auschwitz is a film about Inherited family trauma, that seeks the possibility of healing in a parent-child relationship. In May 1944, Vera a young Jewish woman arrived in Auschwitz. She was 2 months pregnant and immediately selected by Dr. Mengele for medical experiments. Angela, her baby was born weighing 1 kg and had to be hidden for five long weeks before the liberation of the death camp. She not only inherited the trauma of the Holocaust but passed it on to her daughter Kati while trying to raise a survivor. Kati became ultra-Orthodox and now works as a cancer researcher. Kati goes out of her way to stop the trauma and to not pass it on to her own children. Mother and daughter are dealing with the past, traveling to places they never wanted to return to, meeting people they never imagined connecting with, from German psychotherapists to Pope Francis. The directors follow the story of these fascinating women as they discover the Holocaust’s long shadow on three generations.

This film is geo-blocked to the San Francisco Bay Area

This program is generously supported by the Jewish Community Federation and Endowment Fund.