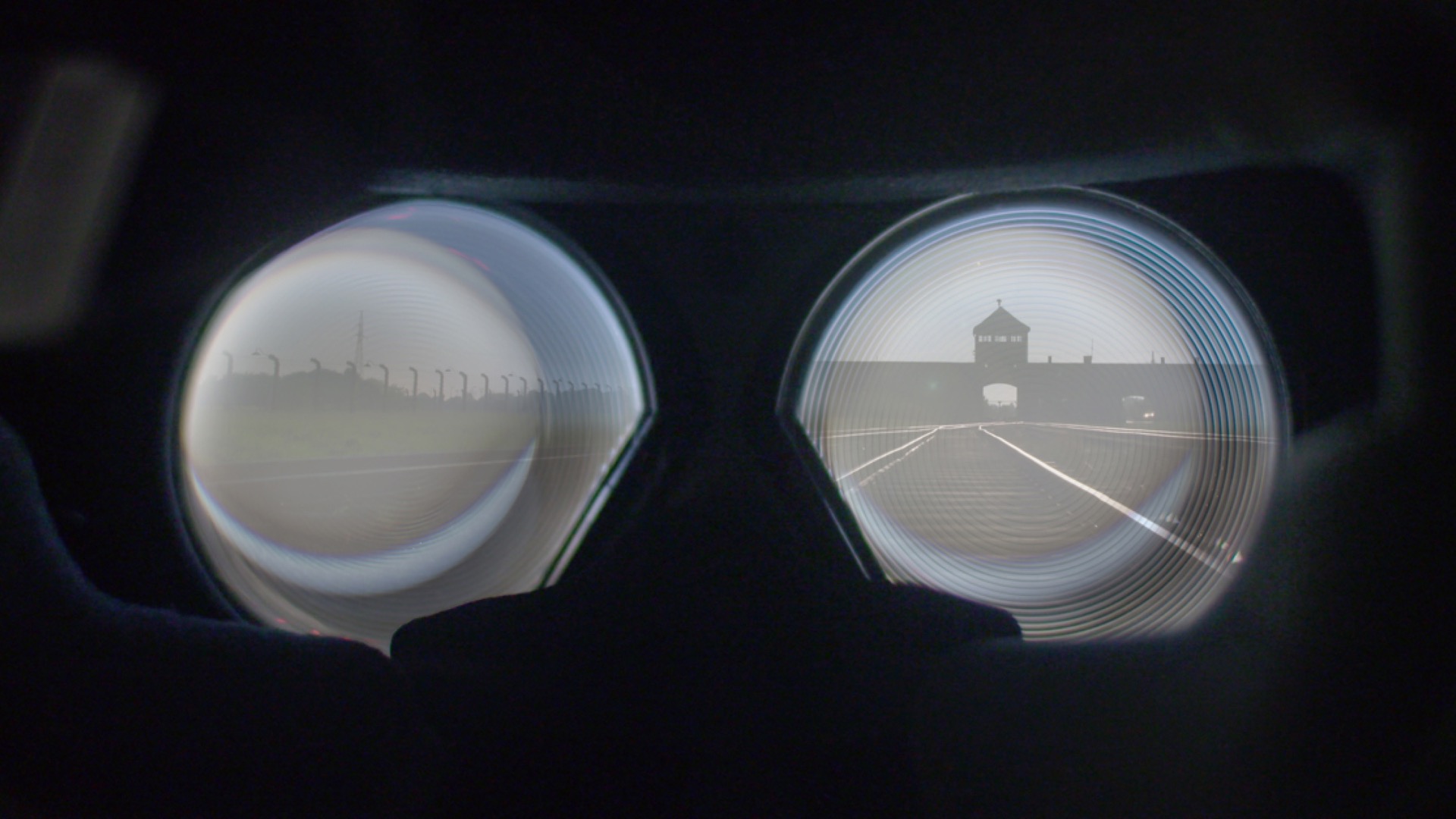 What may be the last World War II Nazi trial was also the first to use virtual reality in the courtroom. As part of the prosecution against former SS guard Reinhold Hanning, Germany deployed VR technology to recreate Auschwitz and prove that Hanning would have seen the atrocities taking place all around him. Like many Nazis who never faced justice, the now elderly Hanning claimed he was not aware of what was happening inside the concentration camp. And like many, he had been living a normal life in Germany since the war — until now. - Joshua Moore